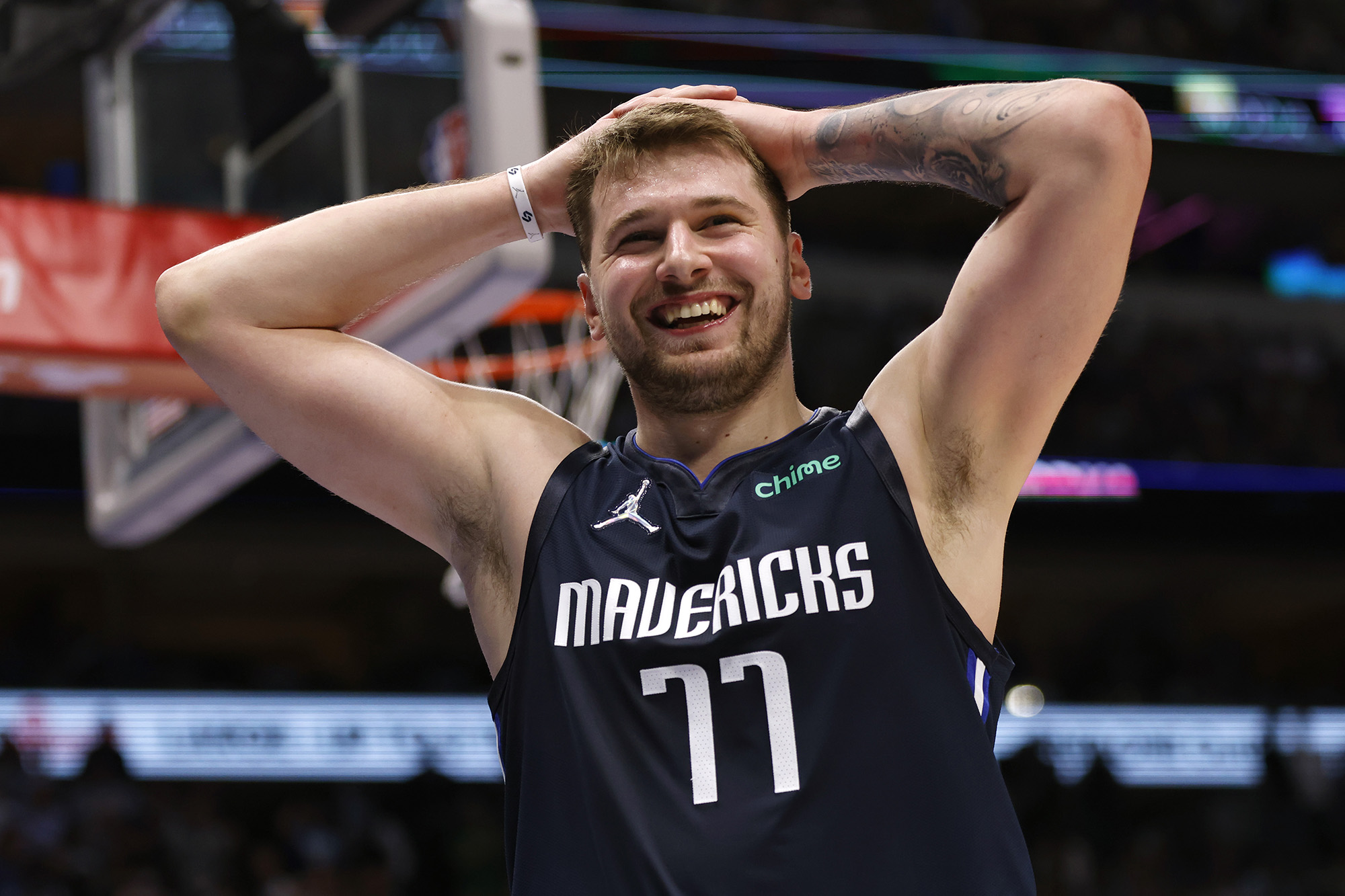 We're coming off of a win with Vince Velasquez and Carlos Hernandez. Both pitchers struggled, specifically with strikeouts, as they both found their unders. We're going to utilize Bet Karma's SPF Predictor once again for this article. Instead of MLB, we're shifting over to NBA with a great game tonight. Below, you'll find the SPF Predictor's favorite bet for the Dallas Mavericks vs Golden State Warriors.

If you're interested in our premium props package, you can find it here. This is where you'll get all of DFS Karma's prop plays when they're posted. Sign up for MKF using the promo code 'KARMA' to get a 100% deposit bonus of up to $100. 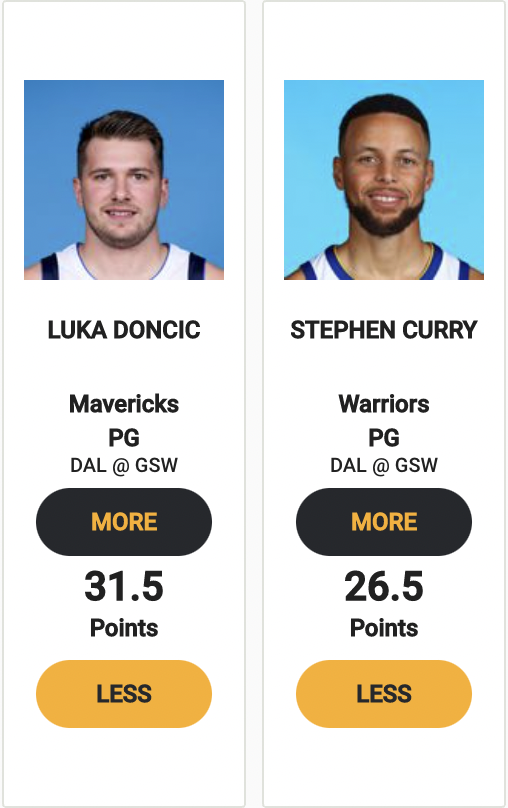 Doncic's been a dominant option for the Dallas Mavericks throughout the postseason, and Monkey Knife Fight may be over-projecting him at this point. Doncic's scored 32+ points in only two of his last six games. He topped out at 35 points while scoring only 20 points in the opening game of this series.

The Golden State Warriors have an outstanding defense, and it showed in the first game of this series. Doncic shot only 6-18 for 20 points, scoring significantly fewer than necessary for this prop. He's also averaging 29.2 points per game against Golden State this season.

Doncic's also been a worse scorer on the road, where he's averaging 2.2 fewer points per game this season.

The Mavericks are in an interesting spot, as they'll need to steal a road win from Golden State to win this series. With that being said, I expect the Warriors to force the ball out of Doncic's hands, making someone else beat them. Our SPF Predictor has Doncic scoring only 23.1 points tonight, sitting well below 31.5 threshold.

On the other side, Curry's been a top option for Golden State. He's posted 27+ points in four of his last seven games, although he scored only 21 points in the only matchup against the Dallas Mavericks. One of the most important notes about Curry is that the Warriors are willing to sit him early if the game becomes a blowout for either team.

He's a player that has struggled a bit against Dallas throughout the season as well. He's averaging only 20.2 points per game through 5 contests against them. He broke 27 points in only one of those five games, scoring exactly 27 points.

Similar to the way Golden State will force the ball out of Doncic's hands, I expect Dallas to make someone besides Curry beat them in this series. Our SPF Predictor has Curry at only 19.9 points, which is well below his total as well. Overall, we're attacking two unders in a game that could be low scoring.