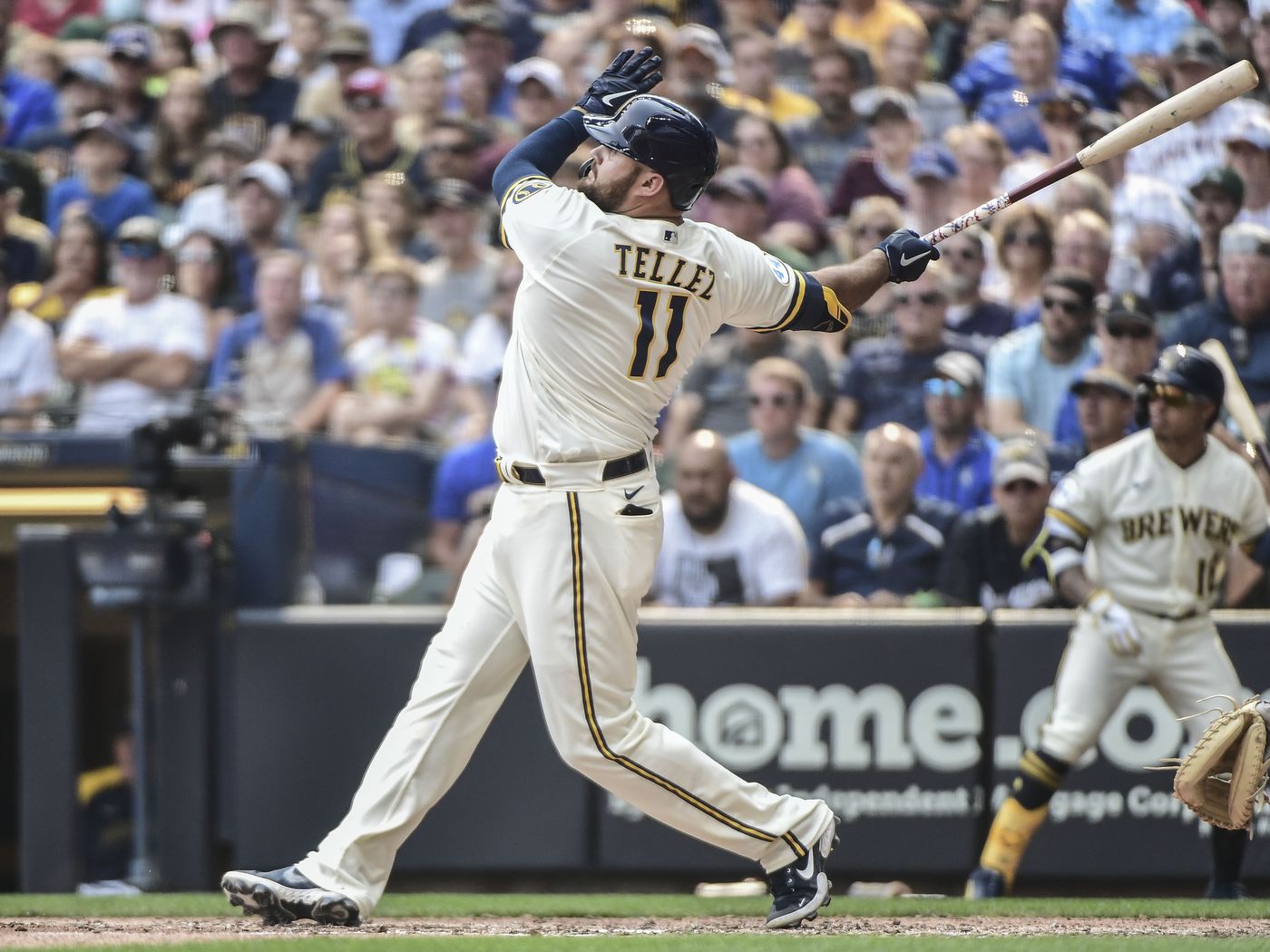 Welcome to our MLB DFS Building Blocks, DraftKings and FanDuel picks for 5/20/22! In this article, I'll break down by top overall plays for today's main slate. Last year was an extremely big year for the Karma team in MLB, and we are looking to continue that success in 2022. I will be providing Core Plays for every main slate (and day baseball) this season -- you can gain access to that as well as our premium discord here. Let's get to the plays...

We have a huge slate on tap tonight, that should be one less game than expected with the Rockies/Mets looking like a PPD. There are number of good strikeout pitchers on this slate, but a common theme is that they match-up with low strikeout teams. Given that, I'm going to simply choose who I believe to be the best overall pitchers on this slate and make my selections from that pool. At the top-tier, that leaves me with Tarik Skubal, Nestor Cortes and Sean Manaea -- with Chase Silseth for value. Cortes has been very good this season for the Yankees, he's been a bit lucky when it comes to allowing homeruns but the strikeout stuff is elite and he can certainly have success against this White Sox lineup. Manaea has the best strikeout match-up vs the Giants, but he also has probably been the worst of these three -- but that's not to discount him. Skubal matches up with the Guardians, who are stingy when it comes to strikeouts but he has fully broke out for the Tigers. Overall, my plan is to pair one of the expensive pitchers with Silseth on my main DK lineup tonight and as of now I would rank them -- Cortes, Skubal, Manaea in that order.

Rowdy Tellez- I've written up Rowdy a few times this season, and tonight I'm going back to the well against Erick Fedde. Fedde has always allowed above-average power to left-handed batters, and he relies on ground balls to get outs. Since he is good at keeping the ball on the ground, we want fly-ball hitters against him and Tellez consistently has one of the highest fly-ball rates in this offense. He also excels vs Fedde's pitch mix, including cutters which he's throwing over 40% of the time to lefties this season.

Chris Taylor- Ranger Suarez was great for the Phillies down the stretch of last season, but that success has not carried over to 2022. His strikeout rate is down to 17% for the season, and he's struggled to get right-handed batters out. Usually people like to focus on the top of the order righties for the Dodgers -- while it's a good spot for them as well I like Chris Taylor the most. Given that he hits at the bottom of the order, which will always keep his ownership low even in Dodgers stacks. He also has some of the best numbers vs lefties on this team over the last two seasons, the lineup is just so good it forces him down in the order. Suarez throws a ton of sinkers to righties and Taylor is one of the best sinker hitters on LA. Over the last three seasons, he owns a .535 wOBA and over 70% hard-contact in the split. 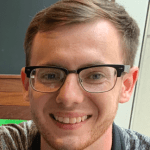