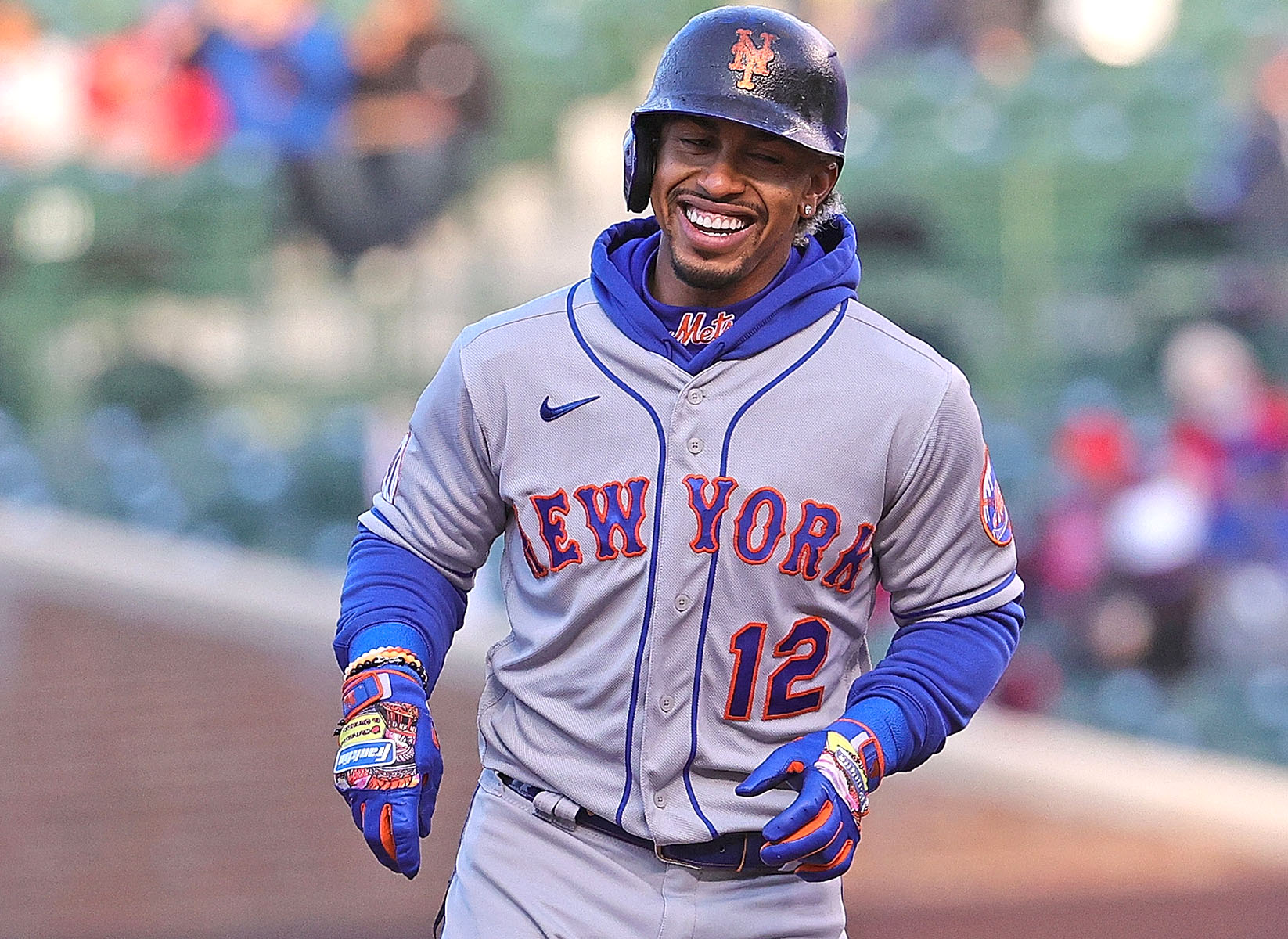 It’s been a few days since our last bet, but we’re back for tonight! Our last bet didn’t go our way, as we lost Kyle Wright over 5.5 strikeouts. He ended the game with 5 strikeouts over 6.2 innings, which resulted in his last K/9 of the season in any game. With that being said, we bet the odds at +112 and they shifted significantly in our favor throughout the day. These are the types of bets that I want to make long-term, as they are what generally turn into profit. In this article, I’ll outline my favorite bet for the Washington Nationals vs New York Mets.

The New York Mets are one of the most impressive teams in the MLB at the moment. They feature one of the best records in the league, and they’re currently 9.5 games ahead of the Atlanta Braves for the lead in the NL East. Oh, and they’ve done it all without Jacob deGrom and Max Scherzer is currently injured as well.

New York’s had other pitchers and their offense consistently step up throughout the season. They’ve performed well in terms of the run line, recording a 30-20 record thus far. Overall, they rank third in the MLB, covering in 60% of their games.

This is an interesting starting pitcher matchup on paper because it doesn’t look like a massive edge for New York, but I believe it is. Trevor Williams will take the mound for the Mets, and he’s been throwing at a high level throughout the season.

The veteran pitcher took a step forward last season when he started focusing more on his fastball. He posted a 3.96 xFIP over 91 innings between two teams. He’s also looked great early this season, recording a 3.36 xFIP through 8 games (3 starts). Williams isn’t an absurdly high-end pitcher overall, but he’s throwing extremely well, and I give him the edge over Patrick Corbin.

Corbin’s been struggling quite a bit throughout the season. Through 10 starts, he owns a 6.30 ERA, although he’s due for positive regression. Corbin also enters this game with a 4.40 xFIP, but there are still some concerns there. He’s a pitcher that’s thrown worse than his xFIP in each of the last 3 seasons. He’s looked terrible since 2020, and Corbin isn’t ever a pitcher I’m going to worry about.

The Mets enter this game with the better offense as well. Over the last 14 days, they rank third in the MLB in wOBA (.357). The Nationals have quietly performed well, posting a .327 wOBA over that span, but it’s clear that New York boasts the higher upside offense of the two teams.

There isn’t a massive edge in bullpens, as they feature relatively similar xFIPs over the last 30 days. With that being said, the Mets do sit higher in this category, and it’s the third and final slot that they have the edge.

When you break down this game, the Mets are the better team basically everywhere. They have a massive edge in starting pitchers, they’re hitting better, and their bullpen is throwing better. New York’s also playing at home, which is somewhat of a concern for me. They could lose the final inning or walk off with a one-run win. With that being said, I’m expecting them to have a comfortable lead in this game, and we’re attacking their run line at plus odds.