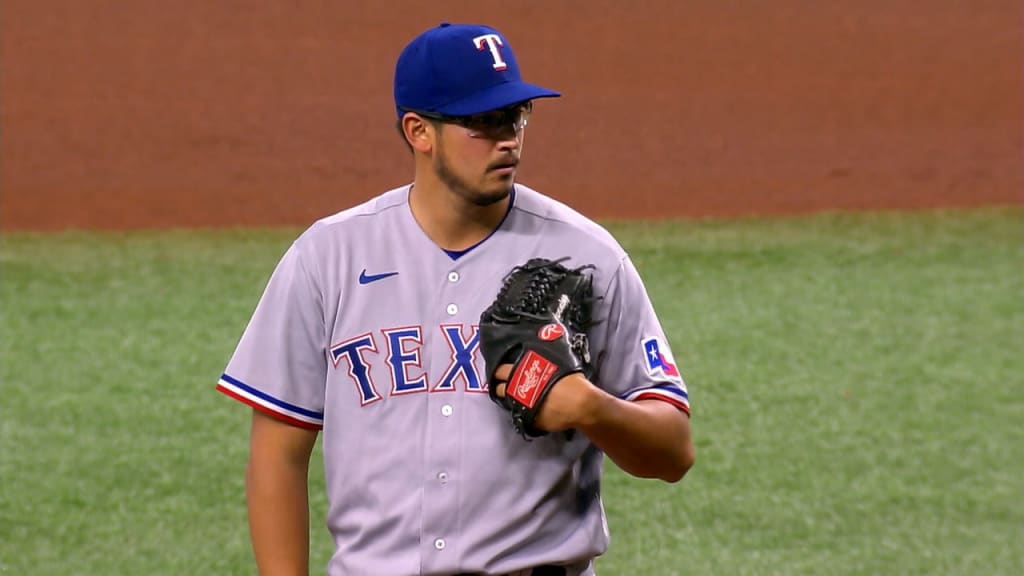 We’re coming off of another easy win last night. The San Francisco Giants and Miami Marlins combined for only 1 run in the first 5 innings. The score easily stayed under 3.5 runs. The entire game ended 3-0, meaning the entire game stayed under what we needed in only the first 5 innings. Ultimately, we’ve won 10 of our last 14 bets. We’re coming with an MLB bet for tonight, and I’ll be outlining my favorite bet in the Seattle Mariners vs Texas Rangers game below.

This is an extremely interesting pitching matchup. Dane Dunning and Logan Gilbert are extremely similar in terms of their advanced metrics. Dunning boasts a 3.39 xFIP through 54.1 innings, while Gilbert owns a 3.56 xFIP through 59 innings.

There’s one key difference here, though. Dunning owns a 4.31 ERA this season, while Gilbert’s posted a 2.29 ERA. On face value, it looks as if Gilbert has the clear edge, but he’s due for regression, while Dunning is due for positive regression. In other words, Dunning should be throwing better in his next few games, and Gilbert could start to throw worse.

The other major key in the starting pitcher matchup is each player's home and road splits. Dunning’s been elite at home throughout his career, and he owns a ridiculous 2.85 home xFIP this season. Gilbert, on the other hand, has struggled a bit on the road early in his career. He enters this game with a 3.81 xFIP on the road.

Ultimately, Dunning has the slight edge in this game. Gilbert should throw extremely well, but I prefer Dunning in the initial matchup.

There isn’t a major difference between these two offenses at the moment. Over the last 14 days, they boast a near-identical team wOBA. Seattle’s also scored 58 runs over that span, while Texas’ scored 60 runs. The Mariners have been slightly more consistent, but the Rangers have flashed more power.

The Rangers are currently small underdogs in this game with the majority of it looking even. The offenses are virtually identical. I give a slight edge to Dunning as the starting pitcher over Gilbert. The key edge comes with the bullpen, though. I likely would’ve bet Texas as small favorites in this game, so I feel comfortable grabbing them at -102.