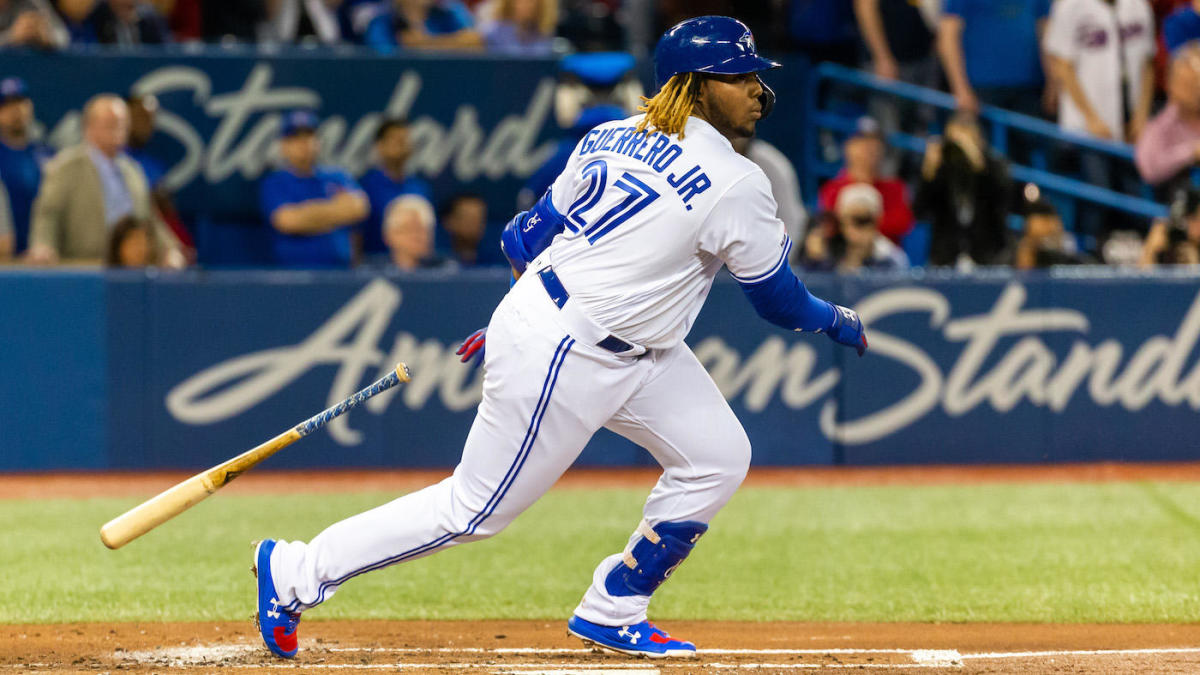 We’re coming off of a tough loss on Friday night with the Texas Rangers. They had a massive edge in the bullpen against the Seattle Mariners, but it was the bullpen that blew the game late. Overall, it was a one-run loss for the underdogs. It’s a bet that I would make once again, and I can always feel comfortable with that type of bet. We’re sticking with baseball once again for this play tonight. In this article, I’ll outline my favorite bet for the Toronto Blue Jays vs Kansas City Royals game.

This isn’t an elite pitching matchup by any stretch, but I actually believe there is a sizeable edge between these two starters. First, Daniel Lynch’s struggled quite a bit throughout the season. He owns a 2-4 record with a 4.81 ERA through 9 starts. He’s also struggled with a 4.96 xFIP through 43 innings this season.

Lynch hasn’t shown that he can throw at the MLB level, as he posted a 5.69 ERA and a 5.22 xFIP over 68 innings last season as well. As if that isn’t enough, he’s struggled with a ridiculous 5.42 xFIP at home against right-handed batters throughout his career.

This is important because the Toronto Blue Jays are loading up on right-handed batters. They’re expected to utilize 8 of them tonight with Bradley Zimmer being the only lefty. Lynch will have to go through the gauntlet with George Springer, Bo Bichette, Vlad Guerrero Jr., and Teoscar Hernandez at the top of the order.

Granted, the Blue Jays' offense has been disappointing throughout the season, but they’ve been significantly better against left-handed pitching. Toronto boasts a league-high .392 wOBA over the last 14 days, though. It seems as if they’re finally figuring it out, and they have upside that isn’t available in the majority of offenses in the MLB.

On the other side, Ross Stripling will draw the start. He isn’t a name that gets most people excited, but he’s thrown well this season. He owns a 1-1 record with a 4.22 ERA through 13 games (5 starts) in 2022. More importantly, he owns a 3.51 xFIP, suggesting he’s due for positive regression as he throws more innings.

His numbers don’t change all that much as a starter or reliever, which is a bit surprising. Stripling started 5 games earlier this season, but he ran the gauntlet in those. After a dominant performance against the Oakland A’s, Stripling faced off against the Houston Astros, Boston Red Sox, New York Yankees, and Cleveland Guardians.

He’ll get a significantly easier matchup against the Kansas City Royals tonight. They rank 24th in the MLB in OPS (.668) against right-handed pitching. The Royals have also struggled at home throughout the season. Furthermore, they only rank 18th in the league in wOBA (.312) over the last 14 days.

It’s clear the Blue Jays have the edge in starting pitching and offense, but there are two x-factors in this game. First, the bullpens. The Royals have the worst bullpen xFIP in the MLB over the last 30 days. With that being said, the Blue Jays don’t boast an elite bullpen themselves.

The final x-factor is this game being in Kansas City. The Royals haven’t been good at home or on the road, but Toronto is the bigger issue. They own a 13-12 road record compared to an 18-10 home record.

Still, I’m grabbing the full game run line, allowing the Blue Jays to get 9 full innings against Kansas City in this game. I do think you can take -0.5 F5 for Toronto, but give me as many innings as I can possibly get for this bet.