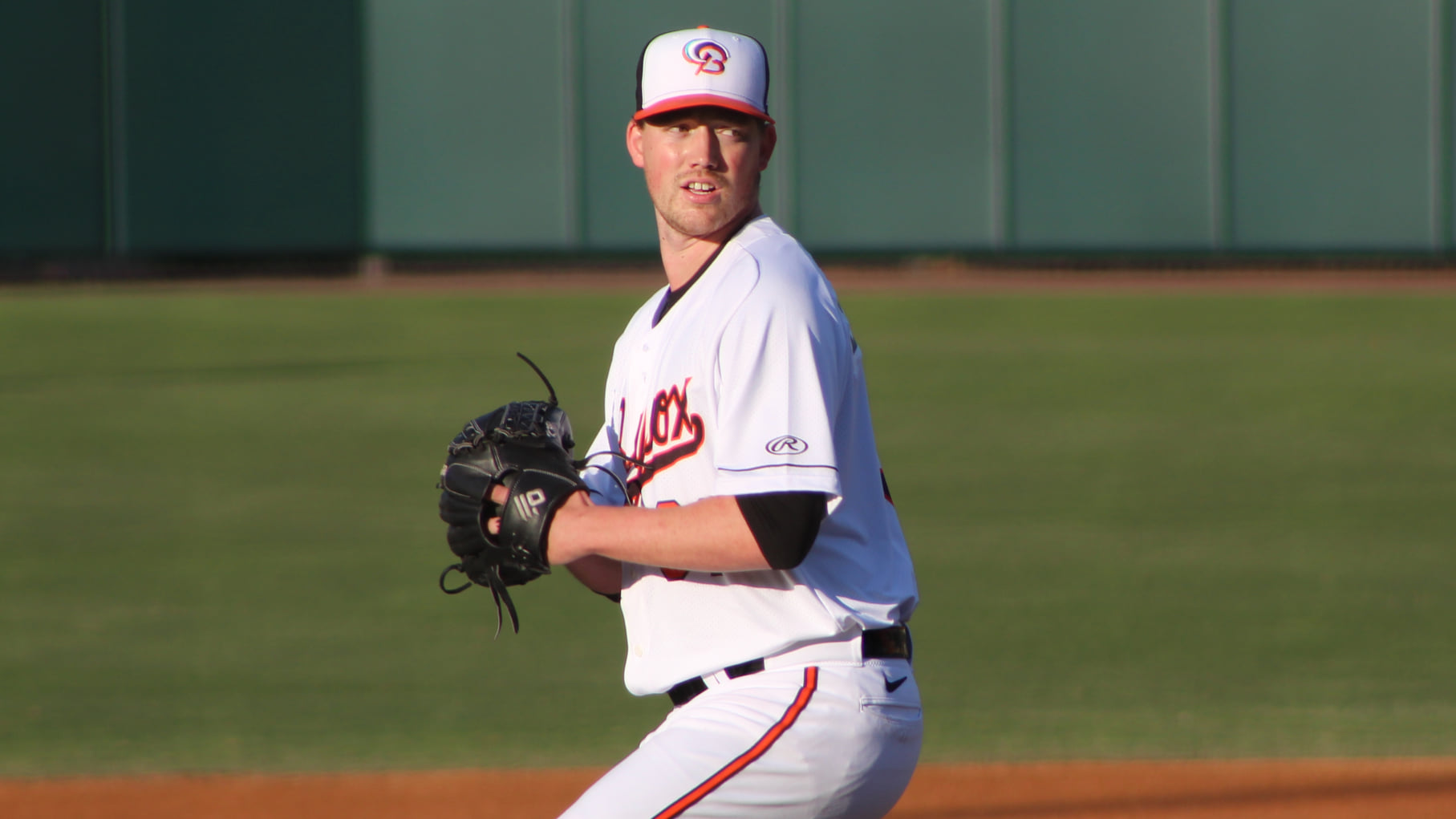 We got back on track last night with a sweat-free Toronto Blue Jays run line win. Bo Bichette hit a 2-run home run relatively early in the game to give them a 2-0 lead, and that was all they ended up needing. Ultimately, they won the game 8-0, though, allowing us to enjoy an easy night after waiting quite a bit of time in a delay. We’re sticking with baseball once again tonight, attacking a first 5 inning underdog. In this article, I’ll outline my favorite bet for the Chicago Cubs vs Baltimore Orioles game tonight.

Quite frankly, I’m betting on one aspect of this game - the starting pitching. I’m strictly taking the first 5 inning moneyline to avoid having to deal with bullpens. The Baltimore Orioles bullpen has struggled throughout the season, while the Chicago Cubs’ bullpen has found plenty of success.

I’m also not putting a massive focus on the offenses in this game. I’ll acknowledge that Chicago has a small edge in this area. They’re hotter over the last 14 days, and they’re better in the first 5 innings of the game. With that being said, these two offenses are relatively similar when you factor in home and road splits, specifically for the first 5 innings. Once again, Chicago is slightly better in that situation, but it isn’t enough for me to shift onto them over the underdogs with this pitching matchup.

We’re attacking what people believe to be true against what is actually true. Kyle Bradish has been awful this season, posting a 6.82 ERA through 7 starts. With that being said, he boasts a 3.72 xFIP, suggesting he’s been absurdly unlucky to start the season. He also owns a .368 BABIP, which is unsustainably bad.

Bradish hasn’t been untouchable, specifically in terms of advanced metrics, this season, but he’s posted a few solid numbers against some high-end offenses. His best start of the season came against the St. Louis Cardinals with a sparkling 1.02 xFIP over 7 innings.

He’s a pitcher that has the ability to get ground balls and strikeouts in his starts. That allows him the potential to get out of some tougher situations. The biggest concerns are his barrel and hard-hit rates are entirely too high, and he’ll need to find slightly better placement to find success tonight.

Keegan Thompson is in the exact opposite situation as Bradish. He enters this game with an elite 1.99 ERA through 12 games (4 starts). Thompson’s due for quite a bit of regression, though, as his xFIP sits at 3.95 this season.

He’s outstanding at getting ground balls, which can help him leave batters on the bases, but Thompson is struggling with strikeouts this season. It’s only a matter of time before his 88.1% left on base rate catches up to him.

If we’re looking to jump into very specific situations in games, Thompson’s struggled against right-handed batters throughout the season. He’s a reverse-splits pitcher, and he’s struggled more with home runs against that handedness. The wind is blowing out around 11 mph to left field in this game, giving a massive edge to right-handed batters.

Granted, this is also the case for Bradish, who’s also struggled against right-handed batters. I’m sticking with the regression aspect, though. We’re attacking a pitcher that is due for regression with a pitcher due for positive regression tonight.