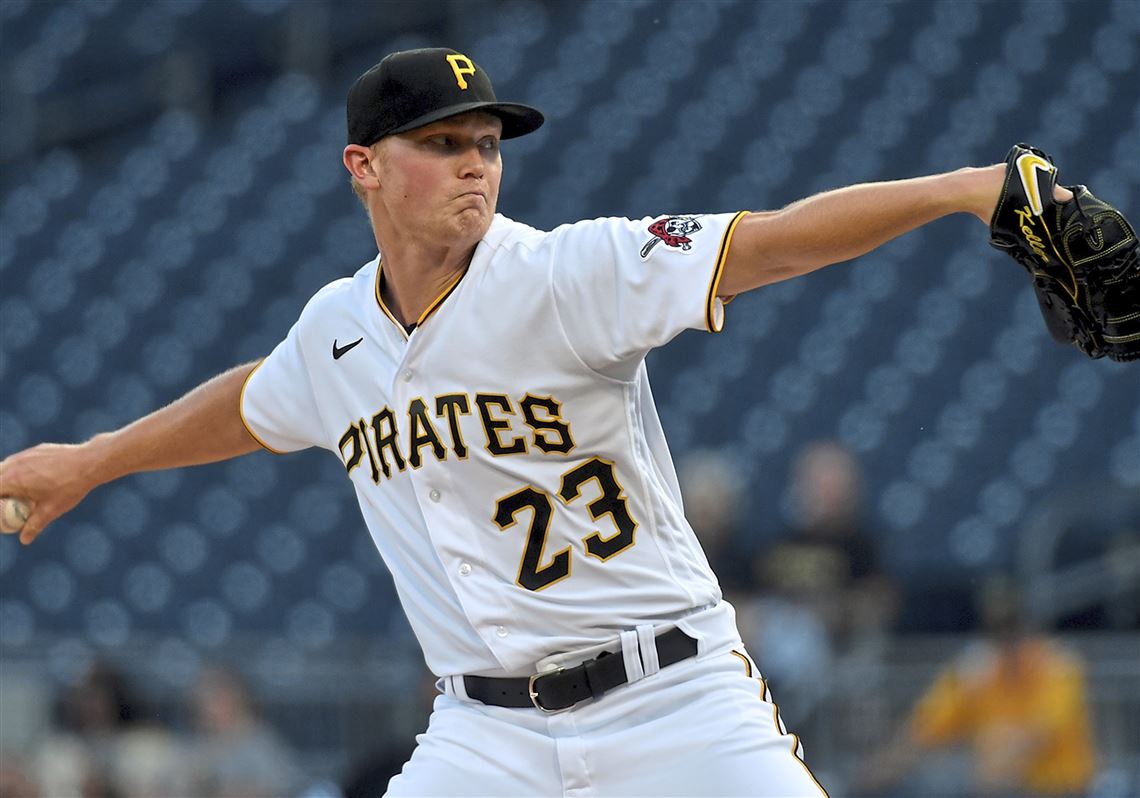 Our last bet was interesting, to say the least. We bet Spencer Strider to record 10+ strikeouts with ridiculous odds. He posted 8 strikeouts over 5.2 innings in an absolute gem against the Pittsburgh Pirates. Truthfully, I got was too aggressive with the bet, and we should have laddered Strider, whose strikeout line was set significantly below 10. Regardless, we’ve had plenty of success on recent MLB bets, and we’re backing another dog at a lower units bet tonight. Below, you’ll find my favorite bet for the Pittsburgh Pirates vs St. Louis Cardinals game.

This is a game where the teams are playing nearly identical baseball at the moment, but we’re getting +150 odds on the Pirates because the Cardinals are the better team overall. It’s a relatively simple situation, but it doesn’t matter if St. Louis wins more games than Pittsburgh. We simply need the latter to be ahead after the fifth inning of this game.

Zack Thompson will draw the start for the Cardinals. He threw well in his first game of the season, but there’s very little evidence to suggest that he’s going to be a high-end MLB arm early in his career.

Thompson blew threw Rookie and A+ ball in 2019 before taking 2020 off because of Covid. He was immediately thrust into Triple-A in 2021, and he ended with a brutal 5.66 xFIP over 22 games (19 starts). Thompson’s started 10 Triple-A games in 2022, posting a 4.67 ERA with a 3.65 xFIP. He’s flashed strikeout stuff, but he also struggles with control, which is generally the case with young pitchers.

Thompson technically throws 4 pitches, but roughly 85% of his pitches in his first game were four-seam fastballs or curveballs. The young pitcher could be due for some regression as well, as he recorded only a 5.4% swinging-strike rate. Ultimately, I’m not expecting sustained success this early in Thompson’s MLB career.

On the other side, we have Mitch Keller, who I thought was in for a breakout season. That’s far from the truth, as he’s posted a 5.26 ERA with a 4.52 xFIP through 11 games (9 starts). His fastball velocity is up over 2 mph this season, which I assumed would be enough to give him an edge that he hadn’t had before.

It’s important to note that I’m not backing Pittsburgh because of Keller. I simply think he’s roughly on the same level as Thompson at the moment. He’s coming off one of his best games of the season as well, allowing only 1 run over 6 innings against the Detroit Tigers. He also recorded a solid 3.02 xFIP in that game.

The final aspect of this play is the weather. There’s very little wind, although it’s blowing in slightly. The temperature is expected to be in the high-50s. In other words, this will favor the pitchers heavily. In a game where virtually everything is even and few runs should be scored early, I’ll grab the +150 underdog.

NOTE: It seems there was an issue with the weather in St. Louis. It's expected to be 90s and sunny with the wind blowing out. I still feel this weather favors the power of Pittsburgh, and this doesn't change anything about the bet for me.