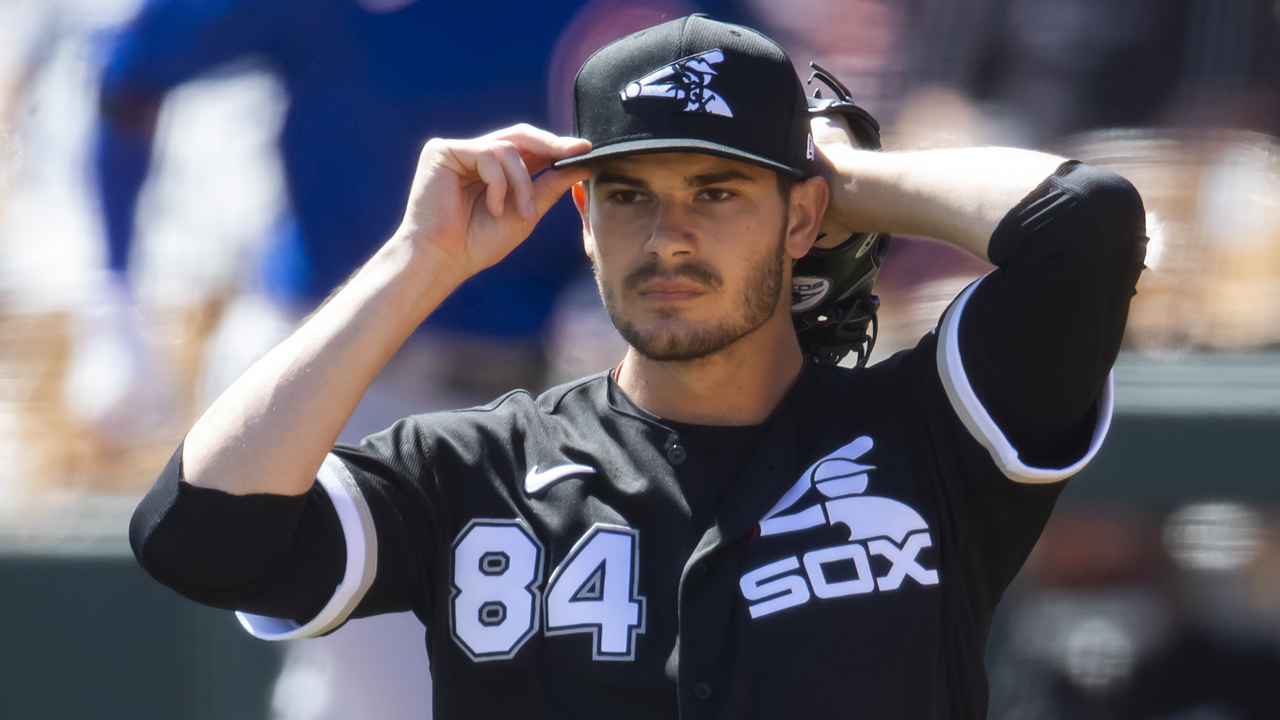 We somewhat easily cashed the Pittsburgh Pirates F5 moneyline at +150 odds last night. I say somewhat because they were up 5-0 after the fifth inning. Mitch Keller was pulled in the sixth, though, and Pittsburgh’s bullpen allowed St. Louis to tie the game. The Pirates bullpen is the specific reason I bet F5, though, and it paid off big time last night. Truthfully, I wish I had more conviction for a full unit play, though. Regardless, I’ll take the easy cash on the underdog in that situation. In this article, you’ll find my favorite bet for the Chicago White Sox vs Detroit Tigers game.

This is actually a relatively simple bet. I’m taking my shot on an elite start against one of the worst offenses in the MLB. It’s really that simple, although I will break it down more.

Dylan Cease is enjoying an outstanding season, posting a 4-3 record with a 3.14 ERA through 12 starts. He also boasts a 3.21 xFIP through 63 innings. He’s a pitcher that boasts elite strikeout stuff, but he can also get ground balls when needed.

We’re getting such good odds because of some recent struggles for Cease. Although he is struggling a bit with control, he’s always had at least some control issues. His opponents have scored 9 runs over his last 3 starts, although Cease hasn’t given up a single earned run. Eventually, the errors will slow down.

Overall, Cease has allowed 2 or fewer earned runs in 9 of his 12 starts this season. He held Detroit to only 1 run over 5 innings in their only matchup this season. We could see something similar in this game.

The second part of this play is the matchup. The Tigers currently own a league-low .242 wOBA over the last 14 days. They’ve struggled with consistency and power over that span. Detroit also owns a league-low .581 OPS against right-handed pitching this season.

The Tigers have scored 3 or fewer earned runs in 7 of his last 9 games, including 4 of their last 5. When you look at starting pitchers, 7 of the last 8 right-handed starters have given up 1 or fewer earned runs against Detroit. That list also includes pitchers like Ross Stripling, Mitch Keller, and Chris Archer.

Cease will be a massive upgrade over those pitchers, and I’m fully expecting him to get back on track tonight. Chicago owns a reasonable bullpen, posting a 3.83 xFIP over the last 30 days. Ideally, they’ll only be needed to close out the game after 6 innings from Cease, but they feature enough arms to slow down this Detroit offense, even if Cease can only go 5 innings.