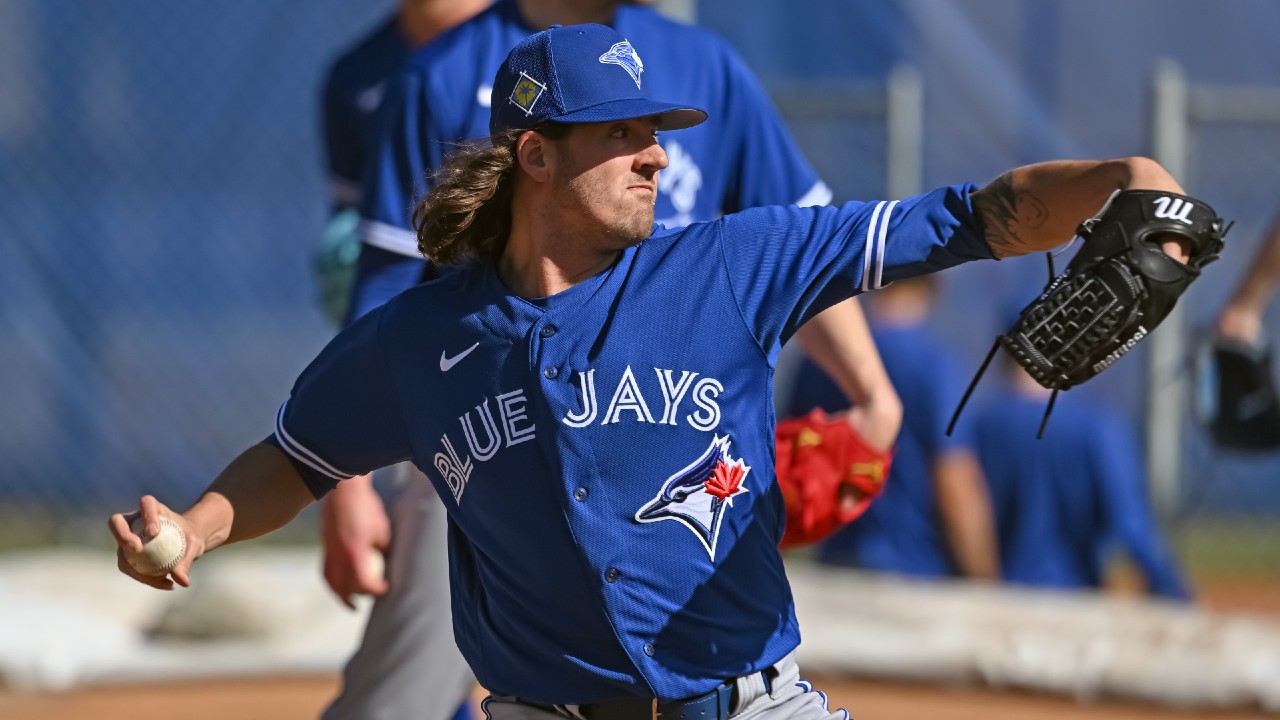 Yesterday was as frustrating of a game as we could have. Ultimately, we lost Zac Gallen’s strikeouts at plus odds. He was able to get plenty of batters with two strikes, though, and he wasn’t able to put them away. The biggest issue is that he ended with 5 strikeouts, losing by the hook. He actually struck out Albert Almora, but the ump ruled it a foul ball. It was an absolutely egregious call, as Almora wasn’t even close to hitting the ball. It was the difference between winning and losing, but it happens. In this article, you’ll find my favorite bet for Kevin Gausman vs the Baltimore Orioles.

This is one of the weirdest lines I’ve seen in recent memory. I’ll break down the numbers a bit, but I’m going to use the start of this article to talk more about “game theory” for a lack of a better term.

Essentially, DraftKings is suggesting the score could be 3-1 after the first five innings of the game. The Blue Jays are currently -255 favorites to win this game as well.

In other words, if Gausman throws 5 innings, he’ll set himself up for the win. He’s hit that threshold in all but one game this season. There’s very little reason to believe he won’t throw at least 5 innings in this game.

The right-hander’s been slightly better at home this season, where he’s flashed slightly more control with his pitches. He enters this game with a 2.64 home xFIP. Gausman’s due for a bit of positive regression in Toronto, as his ERA sits at 3.69 at home this season.

He gets a plus matchup against the Baltimore Orioles, who have been an average offense in recent games. They rank 14th in the MLB in team wOBA (.314) over the last 14 days.

With that being said, Baltimore struggles on the road against right-handed pitching. Under those specific splits, the Orioles rank 24th in the league in OPS (.650). They simply haven’t been able to find success.

Toronto also features one of the better bullpens in the MLB, and I’m not overly concerned with them giving up the lead once they get it.