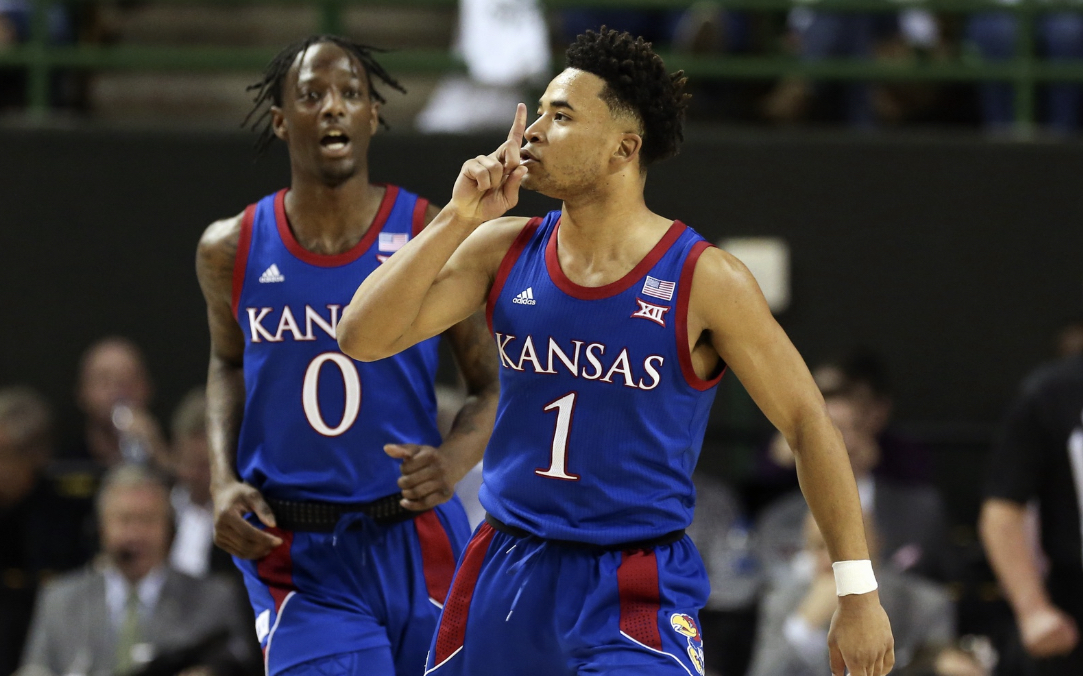 It’s barely March and the Madness has already started. Twelve ranked teams lost this weekend. Twelve! Blow up last week’s rankings and start from scratch. I’m kind of kidding, but kind of serious. What’s happening now does matter more than what happened in November & December. I watch a ton of basketball, and I’ve personally watched each and every team on this list play over the past week. To recap all the madness, I’ll highlight the good wins, bad losses, and ‘explainable losses’.

Kentucky protected home court with a win over Auburn on Saturday. With that win, Cal’s Cats secured another SEC regular season championship. Kentucky has won eight in a row and is now 15-2 in 2020.

Michigan State had a big week including wins over Iowa and at Maryland. The key for the Spartans has been having players other than Cassius Winston stepping up. Xavier Tillman Sr. has been playing lockdown defense when it matters most. Freshman Rocket Watts exploded with 34 points in the two big wins as his confidence has taken off. Freshman Malik Hall scored 16 points at Maryland on perfect shooting from the field.

Dayton took care of business against a talented Davidson team. Obi Toppin will probably be the best NBA player from this draft class. Jalen Crutcher is a really good guard who can score and distribute.

UCLA beat Arizona and Arizona State and surged into first place in the Pac 12. Mick Cronin's team has won seven straight and nine of ten.

Baylor’s loss at TCU was a product of a weakness I’ve previously pointed out - poor perimeter shooting.

Florida State has been great at home but not so much outside of Tallahassee. The Noles’ one point loss at Clemson was disappointing.

Creighton ran into an absolute buzz saw in New York. Not only did Creighton have an outlier-type poor shooting day themselves, but St. John’s made 14 threes on 64% from deep. There’s not much you can do when an opponent gets that hot.

Villanova lost a close one at home to a very hungry and hot Providence team. Nova’s point guard and team leader, Collin Gillespie was hobbled and it showed down the stretch.