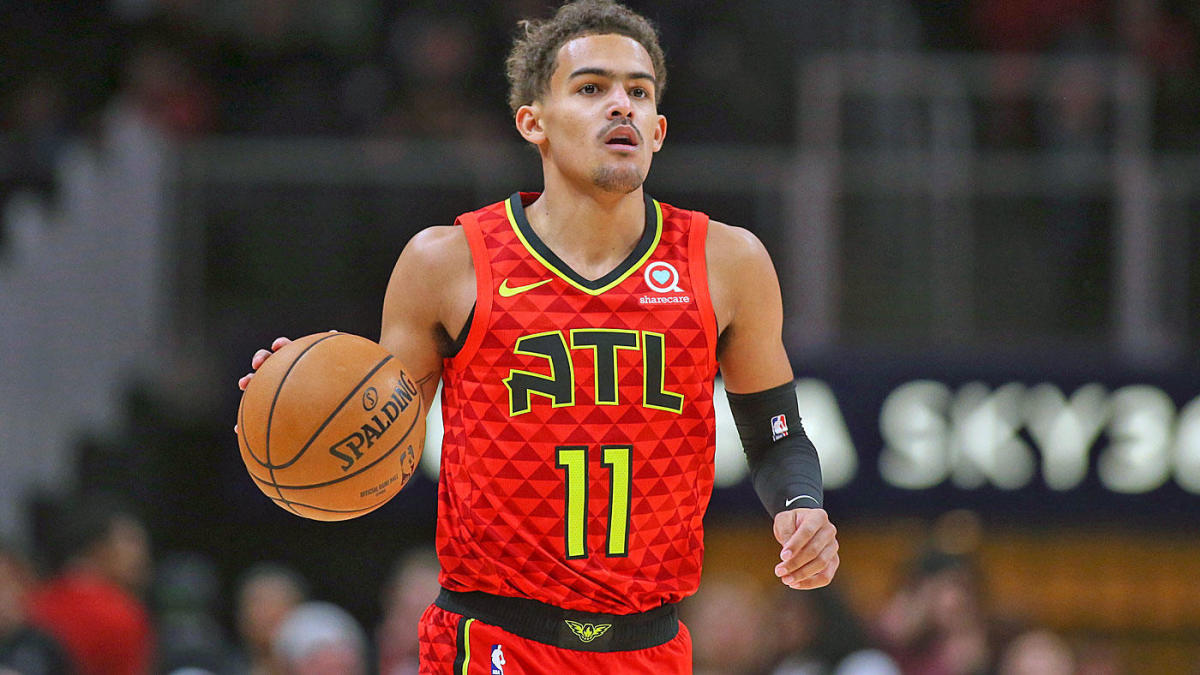 What's up everyone! We had an amazing week, went 3-0 and hit the parlay, and then after that went 1-1 on O/U plays and 1-1 on spread plays. Let's get more action going tonight- there's only a limited amount of games so I'll be playing light on these. Odds are via DK Sportsbook.

Hornets and Hawks are two awful teams that have a bright future. Hornets have a nice core of Rozier, Graham, Bridges and Washington while the Hawks have Trae, John Collins, Huerter, Reddish and Collins. Hornets don't play fast but they'll have to match Hawks up and down pace which makes me like this over, along with the Hawks being a much better home team. In addition to that, the Hornets have been playing a bit better as of late, so I can see this being a competitive up and down atmosphere tonight in ATL.

Denver caught my eye since the morning- Bucks lost to PHX on the road without Giannis now travel into the Mile High Altitude without Bledsoe and Hill. This is similar to when they played Indiana awhile back, they'll struggle after going through a super fast paced game and now missing both their floor generals. Nuggets should have no problem winning this game and I think they'll be able to cover by double digits. Typically teams on a B2B struggle in Denver with their shot. Could be a potential under play here too! 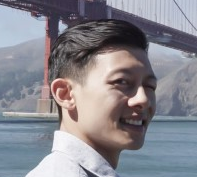