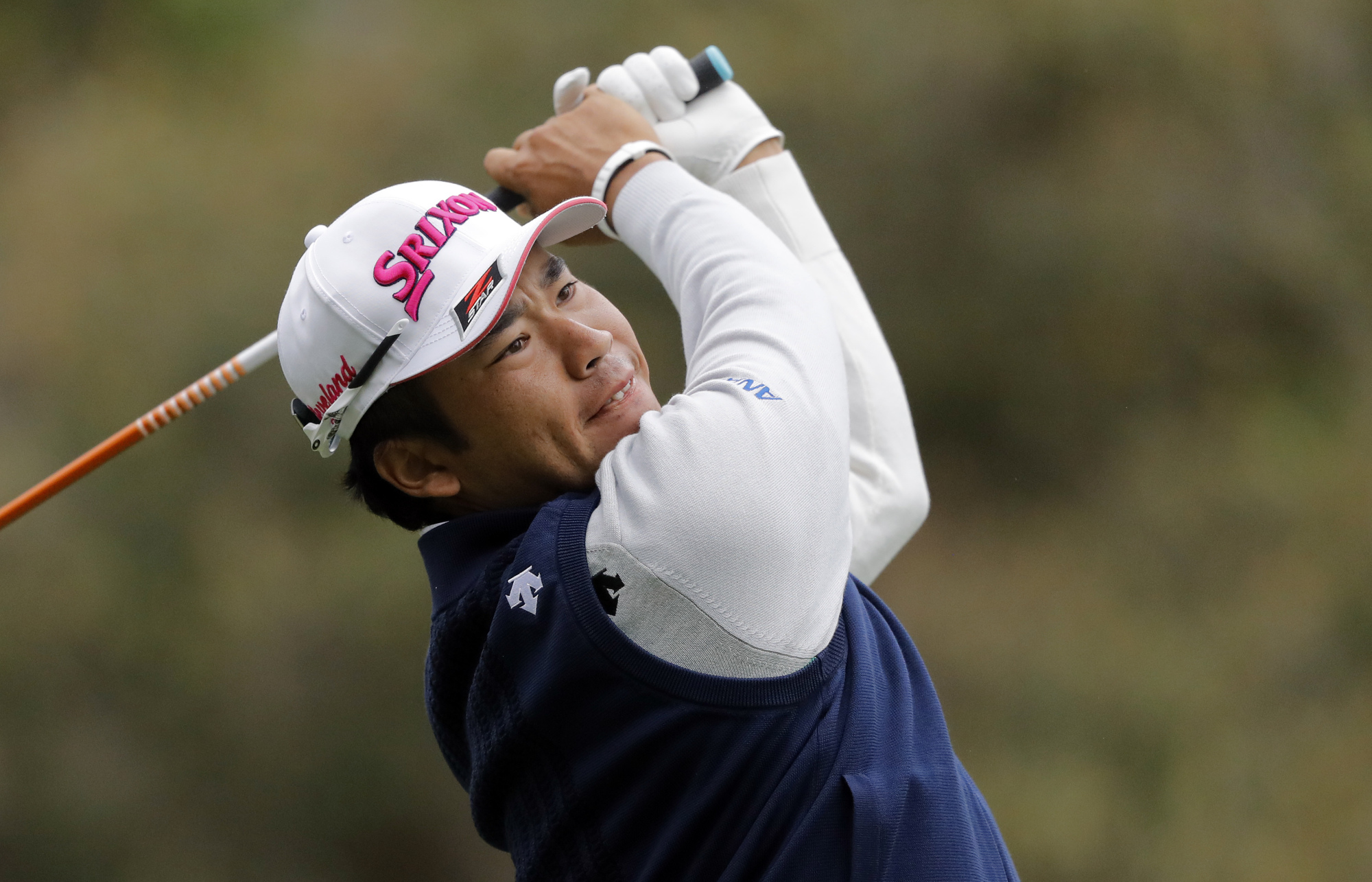 Welcome to the PLAYERS Championship and welcome to my weekly betting piece. I focus a lot of time on the DFS side of things for Golf but I have actively bet outrights/props/Top 5s, 10s, and 20s for many years as well as Golf is one of the biggest “bang for your buck” sports to bet on in the world. Albeit not as likely, each year it seems we see either a 300/1 or even 500/1 winner on the PGA Tour and hitting just one of those can pay for your next few YEARS of golf betting.

Brief Arnold Palmer Invitational Recap: Never really had any runners as the brutal conditions caused for one of the lower winning scores in a non-major in several years with guys grinding out pars rather than racking up birdies. Homa had a decent finish but was never in contention and Ancer barely made the cut for us. McNealy missed the cut on the number after bogeying the last hole on Friday while Champ was just an utter disaster. One bright spot is that Poulter squeaked out a matchup win against Kevin Na on the last day to bring back 1 unit and limit the losses. Still up BIG for the year so let’s keep it going in one of the biggest tournaments of the year!

Strongest field of the year warrants some bets on the top players in the world, logically. I think Hideki has gone far too long without a victory and he remains one of, if not the best ball-striker on TOUR. He’s 4th in the field in SG: Ball-Striking, 10th in SG: Approach, 2nd in Birdie-or-Better, and 16th in GIRs. Everyone knows he has putting woes but with these faster greens, I think it levels the playing field a little bit. While this course can definitely breed very different, and somewhat random, winners, winners don’t come in with bad form and taking out very windy/tough conditions last week, Hideki has made several cuts in a row with a 6th/5th/16th/12th in 4 of his last 6 starts along with 2 Top 10s at this event.

This is a great number on someone who hits a ton of greens, is very accurate off the tee, and is riding solid form as well. Gary comes in with 3 Top 10s and a 12th in 4 of his last 6 starts. Per his stats, Woodland is Top 10 in SG: Ball-Striking, SG: Approach, SG: Par 5s and Top 15 in Bogey Avoidance and GIRs. He has all the stats/form to contend but it will come down if he can catch a hot putting week. I like this set up for him despite his mixed history as he’s a bomber who won’t need driver and get hit stingers with an iron or fairway wood to put himself in good positions to score.

Former major winner who got struck with Lyme Disease a few years ago that really hindered his health and PGA TOUR career. He has since gotten form back and has played well at TPC Sawgrass in the past with 10+ years of experience with a 2nd, 6th, and 15th to his name. Walker comes in with 2 straight Top 25s and he gained over 6 strokes Tee-to-Green and on APP last week at the Arnold Palmer. While he may not have a ton of win equity, I can definitely see a Top 20 and that’s great price.

Definitely not the sexiest name out there, but Henley has regained some form as of late after what seems like a year or two of inconsistency. He has an 8th/17th in his last 2 starts, the latter (Honda) in which he gained over 10 strokes on Approach but just couldn’t find the putter. His course history is mixed but instead of high finishes at Sawgrass I just like to see course experience in which he’s played 7 times and holds 2 Top 25s but has missed 3 cuts. Henley is on by far his best putting surface (Bermuda) and ranks 25th in the field in SG: Ball-Striking, 11th in SG: Approach, 4th in Bogey Avoidance, and 19th in GIRs. Like Walker, he may not win, but I love him to finish Top 20 or higher.

As has been the theme of this article, I’m taking form over stats/course history this week and Homa is in arguably some of the best form of anyone with several made cuts in a row that includes 3 Top 10s and 3 Top 25s in his last 7 starts. On the other hand, normally a green-hitting machine, Conners has been off lately, missing 3 of his last 4 cuts and finishing 50th in Mexico. Conners is an incredibly weak scrambler and therefore putter and in terms of finding your game/getting back into form, Sawgrass is definitely not the place to do it with so many bunkers and water hazards. I will take Homa’s elite form and stats (Top 25 in all 6 stat categories I’m weighing) over Conners who is struggling a little bit.