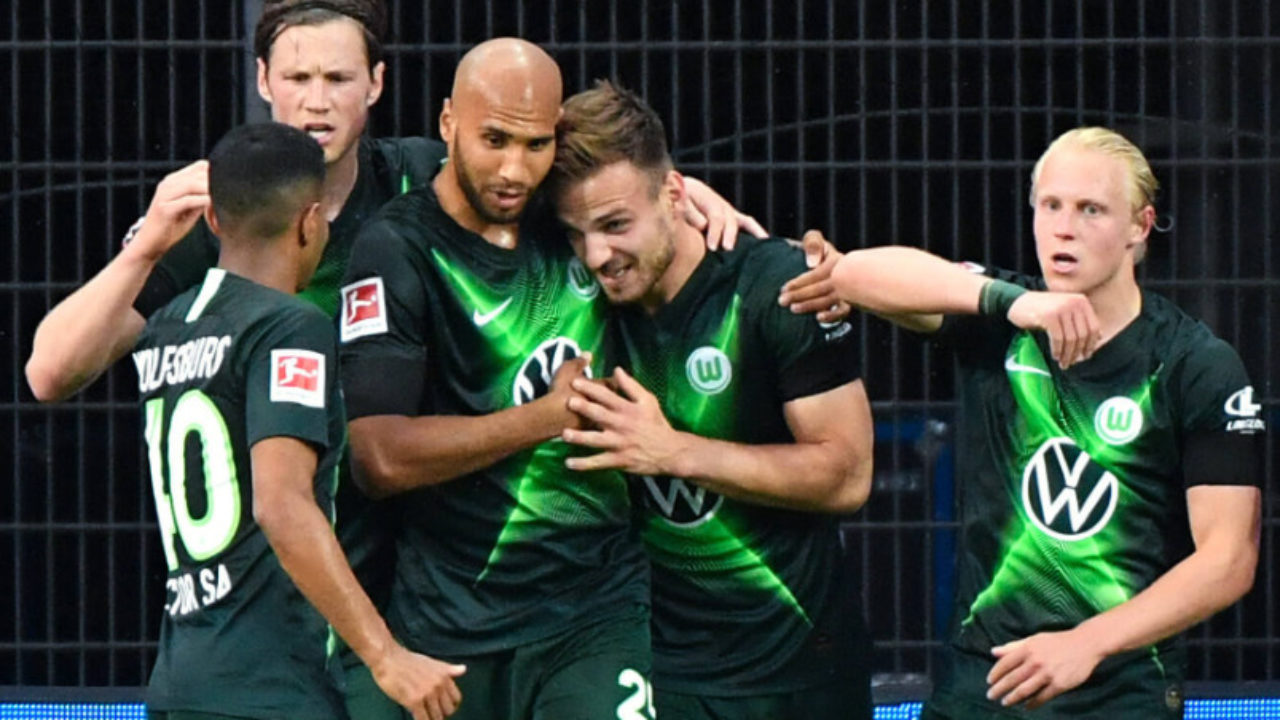 If you are looking for great value strictly from a moneyline standpoint, it’s hard to not back Hoffenheim at +135. To my surprise the line has not dropped much since it opened. We have 7th place Hoffenheim coming off a huge momentum building match against Koln, where they outright embarrassed their opponent. Both teams have plenty to play for, but both are on opposite sides of the table. With Hoffenheim’s win over Koln, they are sitting just outside the sixth position with a possible chance to qualify for the Europa League. Then you have Mainz who can’t seem to get out of their own way. They are just one point outside of the bottom three and could not help themselves at all last week. During their match against Union Berlin, they played nearly three fourths of the game up a man and could not find a way to secure three points. They have a pours defense that has given up the second highest amount of goals this season at 60. To sharpen my case for Hoffenheim, Mainz also owns the second most defeats in the league. Only thing keeping this from a larger unit play, is the fact that last week’s shock victory by Hoffenheim was their first in seven matches. Last week’s victory and the opportunity to play one of the weaker teams could be the spark they need with just six games left.

The next game we will attack is Hertha Berlin vs struggling Augsburg. I am particularly in love with the total goals that was set for this match at 2.75. Goals have been a plenty in the last four matches between the two sides. In fact, 19 combined goals have been scored in the last four games between the two. All of which have eclipsed the four-goal total and one hitting the seven-goal mark. In Hertha’s last nine games at least three goals have been scored and all but two have gone over three goal mark. The other side of the coin is not as promising but still a lot to admire. In Augsburg’s last five games the three-goal mark was hit three times. We can put a line through their last match vs Paderborn where neither team found the back of the net. The reason for the line and us looking past that game is the fact that Paderborn was playing for a result whether that be three points or one point. The fact that Hertha is coming into this game on roll, gives me more confidence that they can provide enough support for the game to go over.

With that being said, the stronger of the two plays is Hertha moneyline. Hertha is coming into this match on a five-game unbeaten streak. With one of the draws against Bundesliga powerhouse RB Leipzig. Hertha would like to come into this game firing at all cylinders with a tough task looming next week against second ranked Borussia Dortmund. It is vital they secure the three points this week vs a weaker opponent than the one the face in their next match. As for Augsburg, outside of last weeks victory over struggling Schalke, it has been awhile since they have been victorious. Last week’s victory was their first win in their last seven attempts. Beating Schalke is not much of a tall task as they themselves have not been in the winner’s circle in their last eight games.

Another team coming into their game this weekend with a bit of a momentum, is Wolfsburg who have been winners in two of their last three competitions. And last week they looked the part of Europa League hopefuls with a decisive victory over top-3 Bayer Leverkusen. They now sit three points clear of seventh ranked Hoffenheim. Great news for Wolfsburg is Frankfurt has not defeated them in their last four meetings, with Wolfsburg getting the win in three of those games. On the other hand, Frankfurt has struggled. They have not won in their last five games, and don’t seem to be going anywhere fast as they are just three points clear of that bottom three spot. Look for Wolfsburg to continue the momentum and get a victory this weekend.