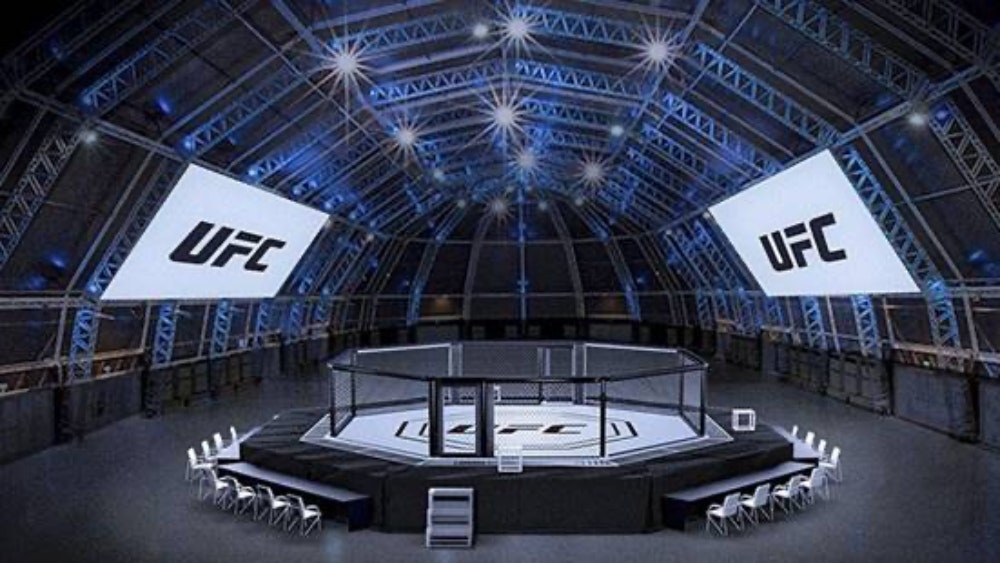 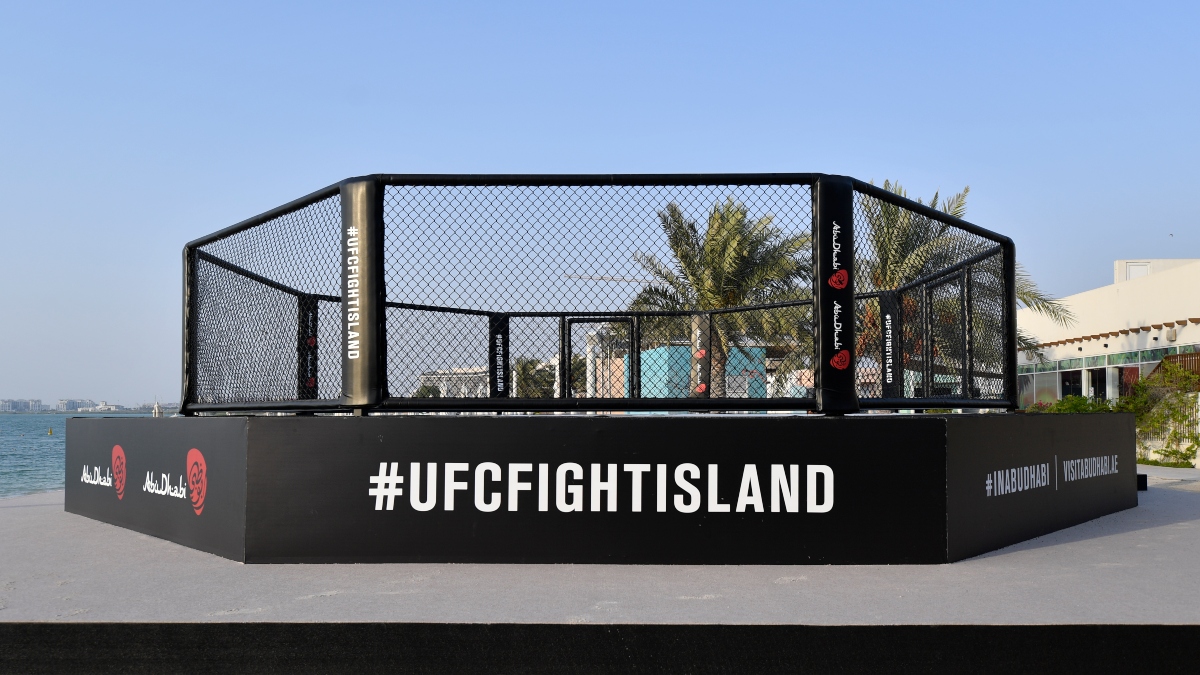 Good morning, afternoon or evening depending on where you are reading from! I'm excited to dig into this slate (it's obviously a fantastic card). With this being my betting guide, you'll quickly pick up on the fact that I am what's called a "low volume bettor". That's my style and that's what has been most effective for me. So you're not going to see official plays for every fight on the card, but I will give leans somtimes for some fights (for you action junkies) even if I don't have official money riding. I will recommend my personal unit size for fights that I have official plays on. With that being said, let's dig in.

I've seen a lot of people on both sides of the fence on this one. Grishin is a late replacement, and is going to be stacking weight to reach size here. He's a true light-heavy weight. Grishin does have the hotter streak of late, and he has faster hands and probably the better power of the two, but not enough power in my opinion to knockout the bahemeth that is "Tybur". Tybura is a much bigger human, isn't flashy by any means and can eat a lot of volume. This fight smells like it's going the distance, and thats gonna be our play here.

This fight opened as a tossup and I could not disagree more with the direction the money has gone. Paiva has a reach advantage and a 4 inch height advantage so I'm assuming that's the reason for the line movement. Zhumagulov has faced top teir talent overseas and has 5 round fight experience. I expect him to control the fight with his wrestling advantage and his non-stop pressure styled attack. Paiva is also a fast paced fighter but at the very least this is a huge value spot for us and again, I don't agree with the line movement. Taking the DOG!

Another fight that opened as a toss up and more line movement that I don't agree with... oh boy. These two fighters are only 3 years apart, Oezdemir being 30 and Prochazka 27. I wouldn't usually call that a disadvantage, but Oezdemir has lost 3 of his last 5 fights (albeit to some solid competition). It's more of a gut feel than anything for me to suggest Oezdemir is fading a bit, losing his edge. That's something you can't get away with in this sport. Prochazka on the other hand is insanely hungry. This fight may very well be one of the better bouts on the card, so get your popcorn ready and get your Prochazka hat on. DOG SEASON CONTINUED.

Unless something suprising happens, like Aldo deciding to use his leg kicks again (don't count on it, it's been years) I think Yan is certainly at the advantage. But I don't think it's going to be as easy as people think for Yan, Jose Aldo is going to give it everything he's got. In fact I wouldn't dare even pick a side here.. if Aldo wins he wins early inside the distance and I think otherwise he runs out of gas and most likely gets finished in the 3rd or 4th by Yan. This things going under.. BIG BOY PLAY HERE!

That's all for my individual plays, but if you want some more fun (I don't personally subscribe to parlays) here's my super whale parlay: