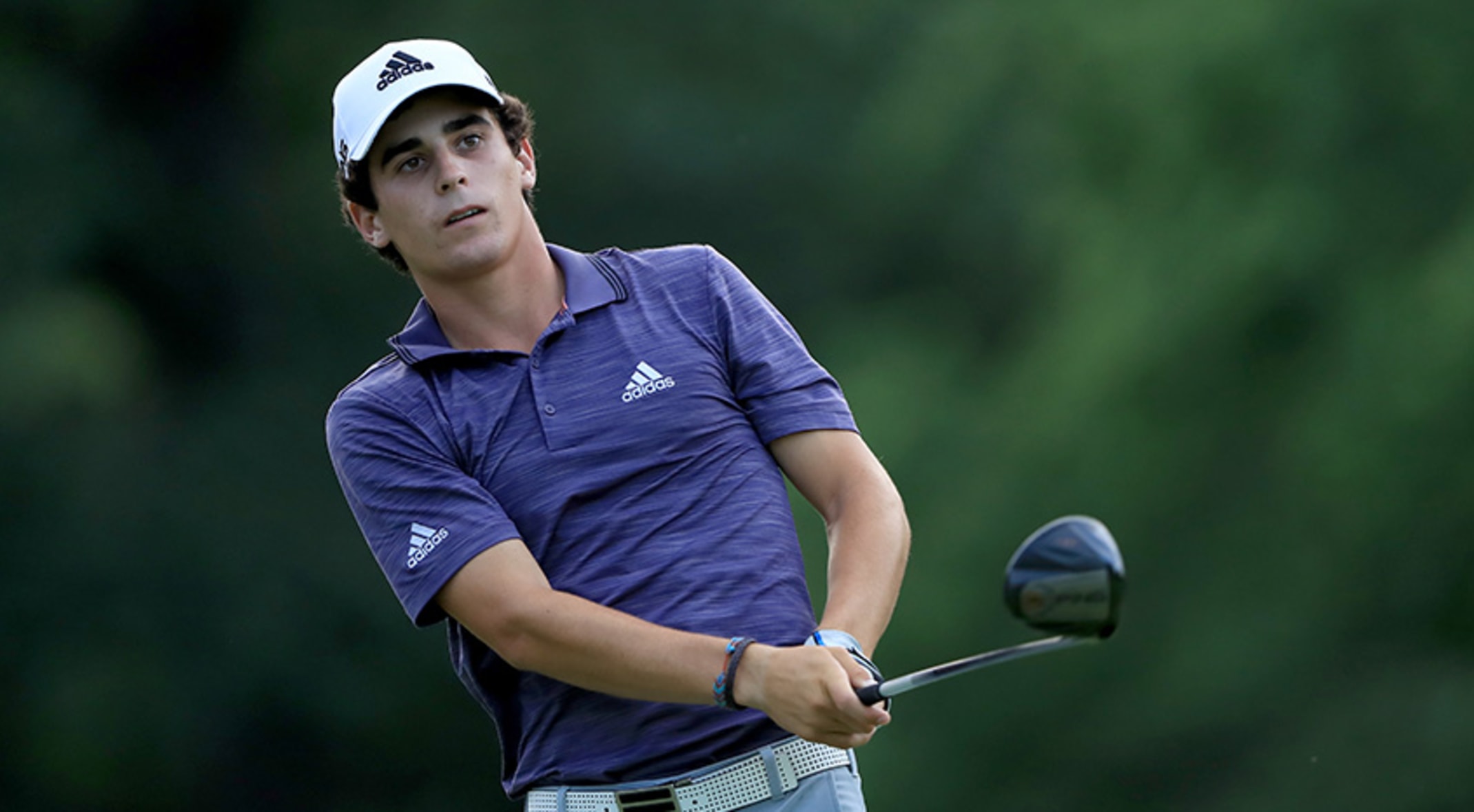 Welcome to the Memorial Tournament and welcome to my weekly betting piece. I focus a lot of time on the DFS side of things for Golf but I have actively bet outrights/props/Top 5s, 10s, and 20s for many years as well as Golf is one of the biggest “bang for your buck” sports to bet on in the world. Albeit not as likely, each year it seems we see either a 300/1 or even 500/1 winner on the PGA Tour and hitting just one of those can pay for your next few YEARS of golf betting.

Recap: Not a great tournament from a betting perspective as I managed to stay cold but the tournament in general was a spectacular one to watch and amazing to see the grit from Morikawa to come up clutch in the end against arguably the best or 2nd best player in the world right now. Hideki lost his putter per usual, Hadwin never got it going, Homa managed to miss the cut on the number for what seems like the nth week in a row, and Rose… well Rose was an unreal disaster. I’m ready to get back on the horse and get those YTD units above 50 in the most loaded field on the PGA TOUR in over 8 years I believe…

Earlier bets in the week:

I wish I had gotten in earlier on Rahm as he opened 25 or 26/1 in some places, but he FINALLY looked like the beast that he is last Sunday as he shot a 64 to go from nearly DFL to Top 30. Rahm has gained strokes T2G in every tournament but one since May 2019 and has gained SG: OTT in every tournament he’s played in 2020. After gaining 4 strokes on APP last week at Muirfield I think Rahm has locked in his game again and has the ability to storm this field and win in this loaded field.

I think since the PGA restart besides maybe Hovland and Bryson, Ancer has been one of the most elite ball strikers on TOUR. He ranks 4th in this field in SG: BS, 2nd in SG: APP from 150+ yards, and 9th in Birdie or Better. He is so close to a win and despite being a short hitter, has gained SG: OTT in every event since January. If he continues his extremely high GIR% and doesn’t have to scramble TOO often (not his strong suit), he can ball strike his way to a long-awaited victory.

Niemann is basically Hideki light… since the restart, his SG: APP numbers: 2.4/7.4/1.9/4.1 and T2G has gone 1.4/11.2/3.6/4.1 while only gaining over 2 strokes putting once. Niemann held the lead 2 years ago in one of his very first tournaments as a pro before faltering on Sunday so I like that he knows how to compete at this course and if he can just putt average, he is very live to win as one of the few longer shots this week.

For some reason Harris was DFS chalk in the first week back in April, missed the cut, and has now taken a few weeks off after a follow up Top 20 at the RBC Heritage. Quietly, English is one of the better ball strikers on TOUR and has a strong short game with Bent being his ideal putting surface and having gained strokes around the green in his last 8 events. He hasn’t played this tournament in many years but I think this is good odds on a guy who should be solid odds to make the cut with Top 10 or better upside.

I’ll continue to die on the Moore Top 20 bet until it hits for me but despite having missed a few cuts in a row he has gained in SG: OTT in his last 5 tournaments, gained almost 2 strokes on APP at the Travelers and normally a long term above average putter, he’s lost on the greens in 3 of his last 4. He’s on his best putting surface (kind of) as Poa is his strong suit, then Bent and in terms of course history, he’s made 8 of 9 cuts at Memorial with 4 Top 20 finishes in that span. I think he finds some form this week.

Bryson is an absolute machine and can get unreal hot at any time; however, I think we’re getting some value with Cantlay who looked unconscious last Sunday ratting off what I think was 7 or 8 birdies and an eagle and coming off a win last year at Memorial and a 4th the year before. Bryson has been crushing the ball, but I think due to his newfound distance hasn’t locked in his wedges quite yet as he ranks 61st in APP from 150+ and 68th in Opportunities Gained (stat from FantasyNational.com; approaches to 15 feet or less). I like Cantlay to keep his consistent form and edge out Bryson at what I think is great value.