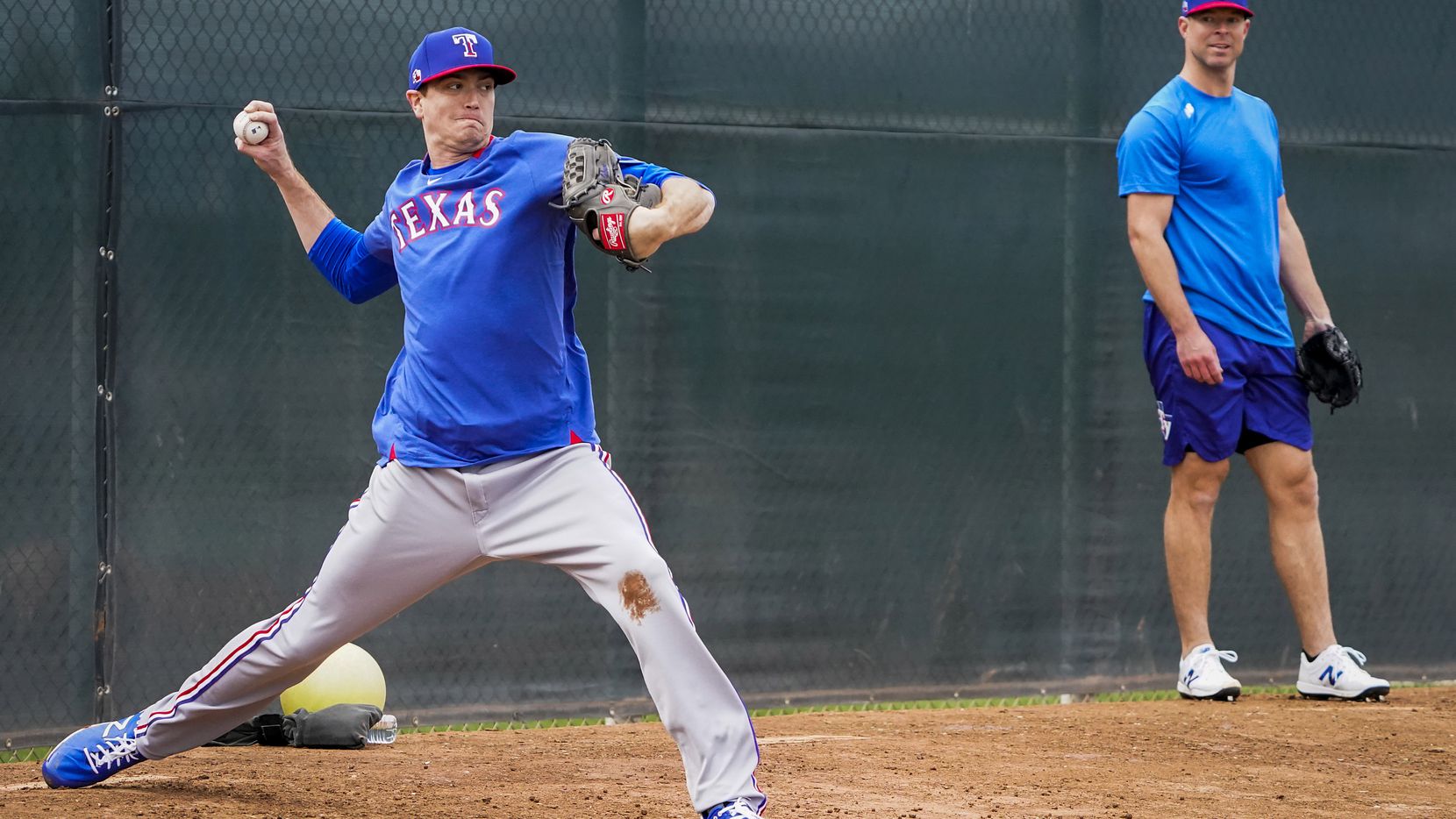 Welcome to my newest edition of Bales' Best MLB Bets. In this article, I will outline my favorite bet for July 28, 2020. You can also find all of Bet Karma's staff bets through our MLB Premium Package.

Kyle Gibson has quietly been an outstanding pitcher, posting 3.91 and 3.80 xFIPs over the last two seasons. He’s a bit undervalued at the moment, as his 4.84 ERA in 2019 doesn’t jump off of the page. With that being said, all of the advanced metrics point towards positive regression. Gibson isn’t an elite strikeout pitcher, but he has gotten ground balls above a 50% rate throughout his career. When he finds himself in trouble, a double-play is always an option to help him out of it. There is some worry about Arizona’s offense featuring plenty of left-handed batters, but generally, they have righties between then, allowing Gibson to face a right-handed batter nearly every other hitter. That’s important, as he posted an elite 3.38 xFIP against right-handed bats last season.

The Arizona Diamondbacks offense looked outstanding in Spring Training, but that success hasn’t followed them to the MLB. Through 4 games, they’re averaging only 2.3 runs per game while struggling to hit for a high average. The Diamondbacks have also scored only three runs in the first five innings of any of their games. They’ve faced a tough pitching staff in the San Diego Padres, but it isn’t going to get easier tonight.

After quite some time in the KBO, Merrill Kelly joined Arizona in 2019. He posted a 4.42 ERA over 32 starts. That was backed by his 4.58 xFIP and 4.73 SIERA. Kelly sat on a respectable 42% ground ball rate in 2019, although he allowed a 42.7% hard-hit rate. He was similar against both sides of the pates, although left-handed batters faired a bit better against him. Most importantly, Kelly struggled to find success on the road. He ended the season with a 5.43 xFIP over 88.0 road innings. His ERA (5.42) nearly matched it, as well. Kelly did get better as the season progressed, but there’s very little reason to believe his road woes won’t continue on early this season.

The biggest concern for the Texas Rangers in this game is their offense. They featured a boom or bust offense in Spring Training and it has only been a bust early this season. Through three games, they have posted only five runs. Similarly to the Kansas City Royals, and Detroit Tigers to some extent, last night, I believe a favorable matchup after mostly difficult matchups could result in a breakout performance for Texas.

I’m opting to play the first five money line because I don’t trust the Rangers bullpen. I believe Arizona holds the edge in that category and a late-inning implosion would be far from surprising for Texas. This is a play on Kyle Gibson, who should go at least five innings, but likely won’t go deep enough into a game this early to bail out Texas’ bullpen issues. I’m also taking the money rather than the run line because of the Rangers' inability to find offense, although I’m not opposed to a small pairing with the first five run line at plus odds.