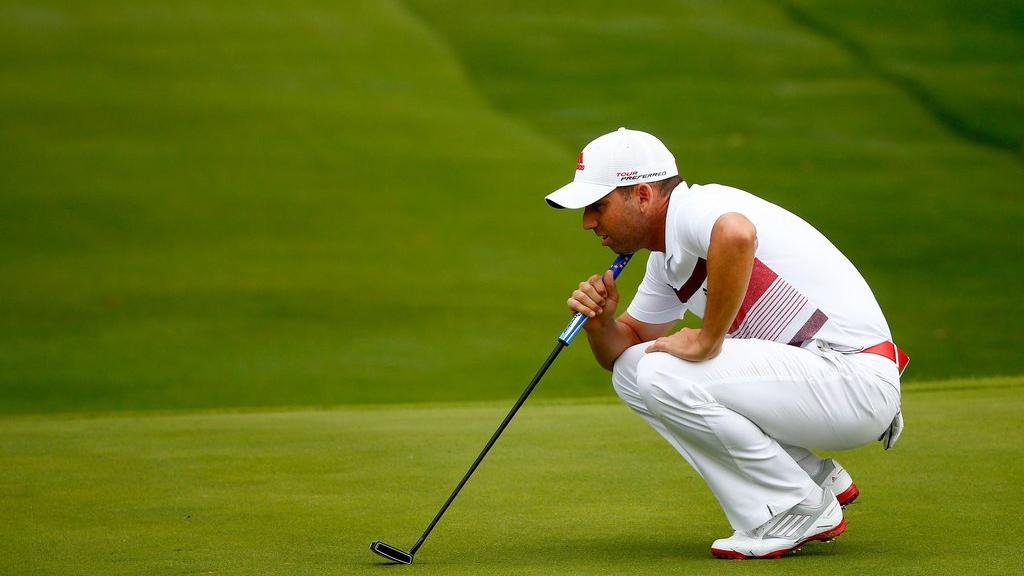 Welcome to the WGC FedEx and welcome to my weekly betting piece. I focus a lot of time on the DFS side of things for Golf but I have actively bet outrights/props/Top 5s, 10s, and 20s for many years as well as Golf is one of the biggest “bang for your buck” sports to bet on in the world. Albeit not as likely, each year it seems we see either a 300/1 or even 500/1 winner on the PGA Tour and hitting just one of those can pay for your next few YEARS of golf betting.

Recap: Well the outright winning streak for BetKarma discord ended; however, was still able to get a profit with Werenski holding steady and getting that Top 10 (also a Top 5) and the 2 matchup bets easily cashed as Merritt missed the cut and Stallings made it while Richy edged out Gooch on Sunday to win that as well. We had a runner with Homa but he couldn’t make enough putts on Sunday along with a weak Friday round. Congrats to Michael Thompson on a long-awaited return to the winner’s circle and lets find some more winners this week and next week for the FIRST MAJOR OF 2020.

Earlier bets in the week:

The cream tends to rise to the top in loaded/WGC events and I think another top stud gets it done this week most likely. Not much to say about Rory that people don’t know but he’s ranked 1st in the field in Birdie or Better, 5th in SG: Off-The-Tee, 13th in T2G, and although the finishes haven’t been as high as pre-COVID, he’s on his best putting surface Bermuda. If Rory gets out to an early lead, or close to it on Day 1 or 2, I don’t see him relinquishing the lead and I think he captures his 4th WGC.

Gets it done in a much different way than Rory but he won the last WGC back in February and it done in a similar fashion to how he wins events: was elite around the green and gained a ton of strokes putting. You need a solid Scrambling game here with how small these greens are (4300 sq. ft. on average) and although you need to make birdies, saving par is equally important. Reed can be up and down but plays well in strong fields, has 2 Top 10s in his last 6 starts, and ranks 10th in Bogey Avoidance, 7th in SG: Off-The-Tee, 11th in Birdie or Better, and 15th in SG: Putting on Bermuda.

I never really bet Sergio ever, but it feels like a really long time since he captured a win. Historically a terrible putter, he’s actually on the only putting surface that he gains strokes putting, about 0.07 per round, and actually has a very solid around the green game despite poor putting. He’s an elite ball striker that ranks 10th in SG: T2G, 23rd in SG: Approach, 11th in Greens in Regulation, and 25th in SG: Off-The-Tee. If he can putt even average, his ball striking can elevate him to a win at very long odds…

From a guy I rarely bet to a guy I definitely never bet, Kevin Na has been playing pretty well and in typical Na fashion, has also had a few WDs. Super volatile player who will do nothing for several events in a row and then catch a hot putter and go nuts… he’s gained on SG: Approach in every event since the restart, has gained over 2 strokes T2G in every event, and if he can limit his wayward shots off the tee, his biggest weakness, in a small field, he can absolutely get up there for a Top 10.

Doesn’t have a ton of form or stats to go off since he’s only played twice since the restart, but in those starts he’s gained 4.2 and 2.3 strokes on Approach and struggled with the putter and around the green. Historically, he’s not a bad scrambler, can get hot with the putter like he did for his win back in February at Pebble Beach, and in a field much smaller than normal, he definitely has T20 or better upside. 28th in SG: Approach, 31st in GIRs, and if he can limit the mistakes, he has some the potential to cash us a T20.

Webb on Bermuda greens + Webb on a Par 70 track + Webb ranking 1st overall in SG: Total on the comp courses for the week + getting him at plus money makes me love this matchup. Webb has been so elite over the past year with a win and T8 in 2 of his last 3 and while Bryson has a ton of newfound strength and power, he has not yet locked in his irons, as he ranks outside the Top 50 in this field in SG: APP. I think Webb is very live to win this event and we’re getting money on our side… love this bet.