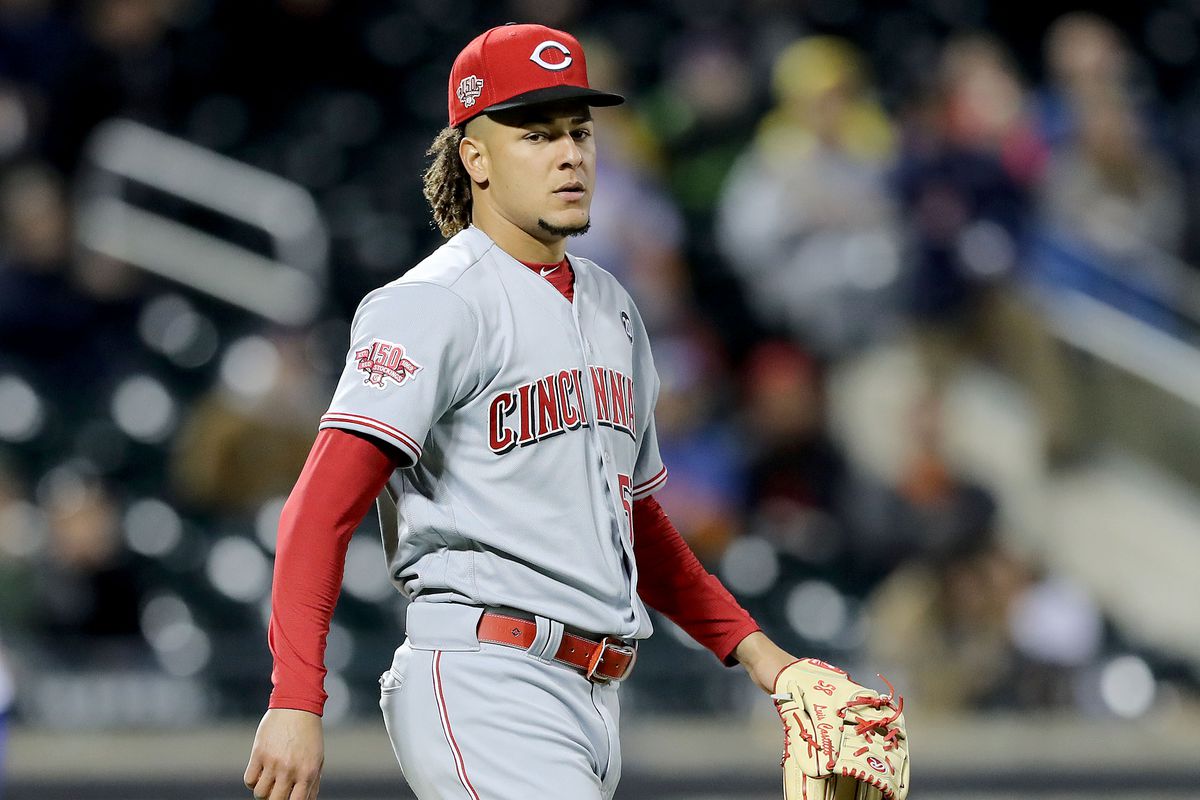 Welcome to my newest edition of Bales' Best MLB Bets. In this article, I will outline my favorite bet for July 30, 2020. You can also find all of Bet Karma's staff bets through our MLB Premium Package.

Luis Castillo looked elite in his first start of the season, allowing only one earned run over six innings of work. His 0.80 xFIP and 1.47 SIERA backed his outstanding start to the season, but it’s never wise to base your future bets off of a one-game sample size.

Castillo was elite over 32 starts in 2019. He boasted a 3.48 xFIP with a 3.95 SIERA. He boasted a 28.9% strikeout rate to go along with a 55.2% ground ball rate. These are the two most important ways to get out of a difficult situation in the MLB. His elite ability to record strikeouts and force double-play ground balls allows him to work out of trouble if he finds himself in tough situations early in a game. His fly-ball rate (26.7%) also limits his opponents’ upside in a smaller ballpark in Cincinnati.

Castillo saw his xFIP drop to 3.26 at home last season, finding success against either side of the plate. His walk rate also dropped from 13.6% on the road to 8.1% at home. While that’s far from elite, it shows Castillo is controlling his pitches better in Cincinnati. This is key to his success, as he was nearly untouchable last season when the count was even or in his favor. Castillo also posted a 2.73 xFIP the first time through the lineup, giving the Chicago Cubs roughly one second shot at him to find runs over the first five innings.

Chicago has found quite a bit of success this season, but the majority of it relies on home runs. They rank second in the MLB in home runs, although they’re likely to struggle to find them against an elite ground ball pitcher. The Cubs lead the league in runs scored, as well, but have struggled against high-end pitchers. Sonny Gray was their toughest test to date, shutting them out over 6.2 innings. Brandon Woodruff also held them to only two earned runs over five innings. Castillo has the strikeout stuff to consistently put away Cubs hitters, while also possessing an elite sinker that will limit their home run opportunities.

Yu Darvish was knocked around in his first start of the season, allowing three earned runs over four innings. That doesn’t tell the whole story, though, as his 2.22 xFIP in that suggests he simply was unlucky.

Darvish was elite in 2019, posting a 3.39 xFIP with a 3.55 SIERA over 31 starts. He held his opponents to a 33.6% fly ball rate, although he allowed a 22.8% HR/FB rate. Darvish was a similar pitch at home and on the road last season, but he was at his worst when facing left-handed batters outside of Chicago. He also struggled the first time through the order, where he posted a 3.49 xFIP. The best time to attack Darvish is early in the game, which is when the Cincinnati Reds offense will be the most dangerous.

The Reds offense has struggled with consistency this season, but they lead the league in home runs. They also don’t strike out at a high rate, while flashing stolen base upside. They have flashed as a boom or bust offense early this season, but Cincinnati has scored 24 runs in three games against the Cubs this season. They recently returned Mike Moustakas to the lineup after a short absence, and he has the potential to be a difference-maker, especially through only five innings.

This is a play of trusting Castillo’s skill set while attacking Darvish when he’s most vulnerable. Both offenses rely heavily on home runs to find runs, but only one of these two pitchers struggles with them. If the Reds can get to Darvish the first time through the order, it should be smooth sailing with Castillo on the mound. Of course, we’re taking the moneyline to give us the opportunity to push, as well.