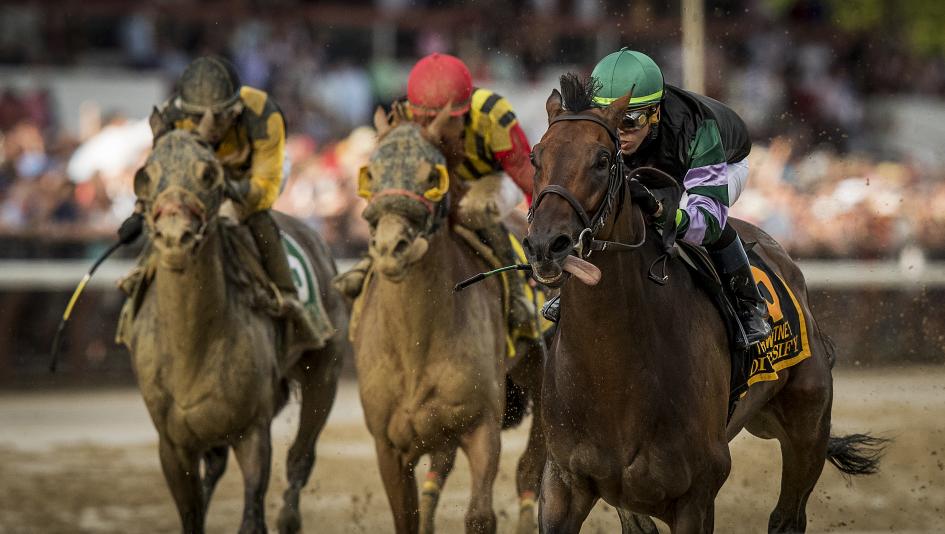 On Saturday, the winner of the Whitney Stakes at Saratoga will earn an all-expense-paid berth into the Breeders Cup Classic in November. The Whitney is one of two Saturdays in Saratoga Springs New York that has to be experienced if you love horse racing. The other is the Travers that comes before the end of the season. There is a certain magic in the air and excitement that takes over this small town. This year will be different. No cars on lawns. The Triangle Diner will not be packed with a 2-hour wait for breakfast. The small-town charm will feel like any other day with the tourism restrictions in place. But its Whitney Stakes day and we have a 12-race full card.

The Whitney is headlined by standout Tom's d'Etat. With only 5 horses entered in this race, getting creative is the best way to approach betting this race. 4 out of the 5 horses in this race have Morning Line odds of 5-1 or less. I woke up, had my Wheaties, and handicapped this race and I'm stuck on a play that could pay massive dividends. Before you bet on the Whitney Stakes, consider upgrading to Horse Premium or MVP to get access to my official plays.  Also, find me on Twitter for a CRUCIAL play on an earlier race @splitxserenade

Only one month ago, By My Standards finished second to Tom's d'Etat at Churchill Downs. In defeat, he ran the best speed figure of his career. With 3 firsts and a second under his belt, BMS 4-year-old season is off to a bang. But racing a familiar foe that just beat him is a tall ask. I like the horse, but today won't be his day.

Improbable is another horse that has lost to Tom's d'Etat trying to get revenge. I was all but ready to write Improbable off as meatballs as he struggled all last year, BUT he came out with a new run style, nearly a pacesetter, and held off the competition at Santa Anita last out. If Improbable sticks with a press the pace style run and doesn't let Mr Buff dictate the race, could we possibly see back to back victories for this horse? Irad gets the mount on Improbable for the first time since the Kentucky Derby last year where they finished in 4th.

As much as I've wanted to pick apart Code of Honor (AND I HAVE: SEE BELOW), I've finally come around on him. Just the other day, I've elevated him on my Breeder's Cup top 10, which last year I was a huge hater. So now that I'm older and wiser (by a year), Code of Honor is for sure the real deal. Beatin by Vekoma last out, but again an incredible effort, I think regardless of pace scenario, he can certainly be a factor on the board. Let's all laugh at me calling him a fraud, but at the same time, I was right about him not doing anything in the Breeders Cup ;)

"There’s no real reason for this tweet but I think Code of Honor is a fraud, even if he wins this race today. He had his best race at the Travers. Before that he never beat anyone worth discussing. Small field today, but I’ll bet anyone he does nothing in the Breeders."
— Ricky Fuller (@splitxserenade) September 28, 2019

Junior Alvarado is no stranger to riding longshots. Today, he gets the only horse over 5/1 odds and will be tasked with trying to upset. In 2014, Junior Alvarado won the Whitney with a speed horse at double-digit odds. Mr Buff is a speed horse. He needs to be the only speed in the race, in order to dictate the pace. In the Whitney, he is the only speed in this race, unless Improbable tries out his new pace pressing run style. Mr Buff is a solid 9 for 13 at this distance lifetime.

All eyes will be on the 7-year-old, Tom's d'Etat. This horse has come back from injuries and looked better than ever. I could write a book on why this horse makes all the right kinds of sense to win this race starting with the fact that he's 3 for 4 at Saratoga. Or that his jockey, Joel Rosario is a perfect 5 for 5 on top. Or the fact he's beat most of these horses before. Or his career-best speed is on this dirt track. Whatever reason you want to use, it just makes sense that Tom's is on your ticket. 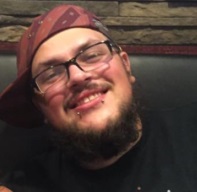