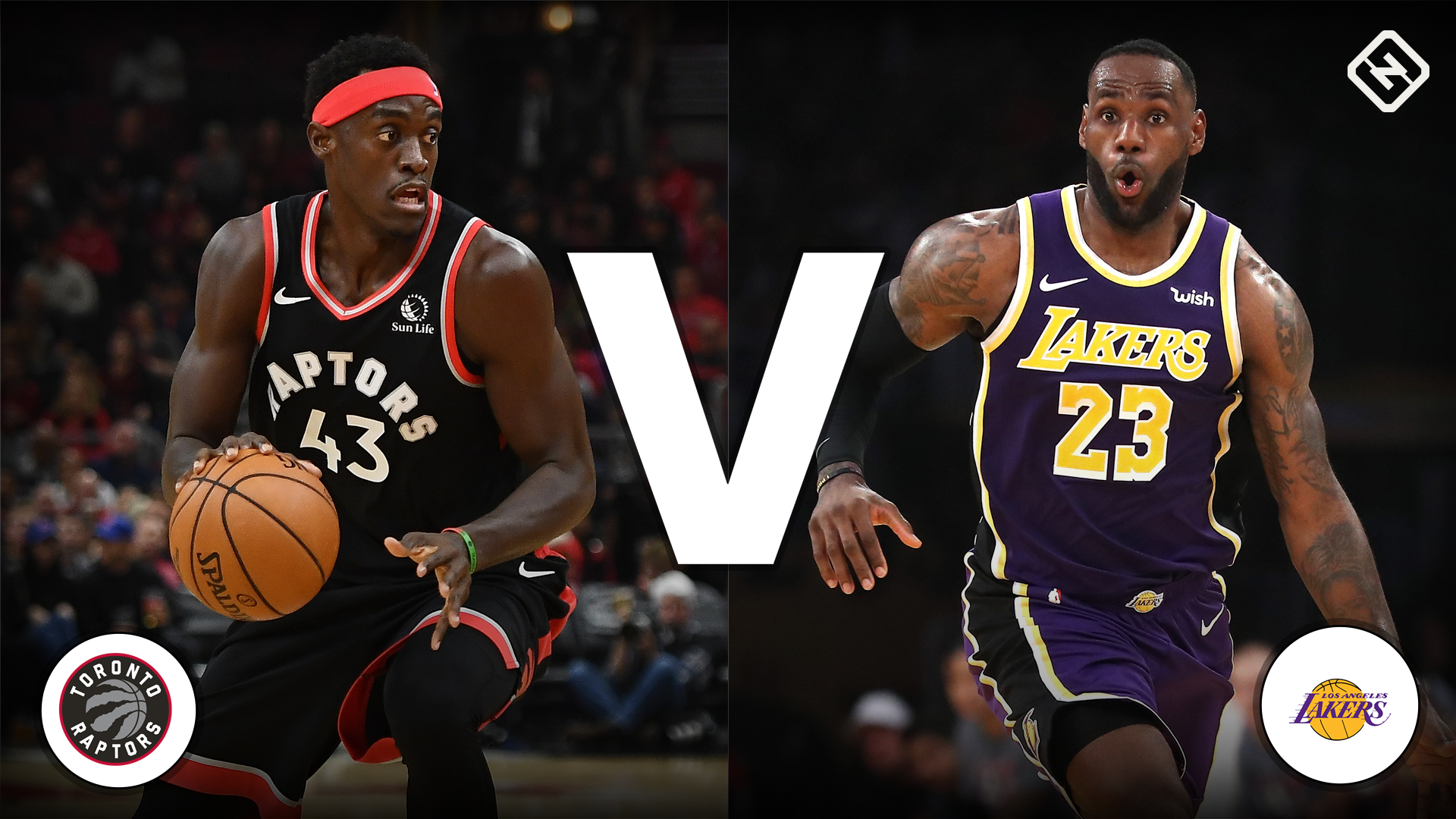 What’s up Karma Nation! I’m making my debut article for Bet Karma where I’ll be outlining my favorite bet of the day. You can find all our bets through our NBA Premium Package.

We’re kicking off the first official weekend for the NBA restart. Teams have come out guns blazing to start off the restart with the lowest game total last night ending at 231 in a match between the Celtics and the Bucks. For the most part, games have remained fairly competitive as players look to regain conditioning and get back into mid-season form.

LBJ and AD both played a good allotment of minutes during their first game, which might have been a result of the cross-town rivalry with the Clippers (albeit in Florida) and the fact that it was the first game of the restart. The Lakers are all but locked into 1st place in the West so there really isn’t a need to run their star players out there for 30+ minutes nightly. I would think Vogel would give more minutes to some of his role players such as Kuzma, Waiters, J.R. Smith, and Morris so they can get up to speed with the offense and chemistry as they will be needed come playoff time.

The Raptors on the other hand are making their restart debut tonight against arguably the best team in the league. These teams faced off against each other back in November that ended in a Raptors win (113-104). Both teams see a slight positive pace increase, however, I see this game being a defensive battle against two top teams.