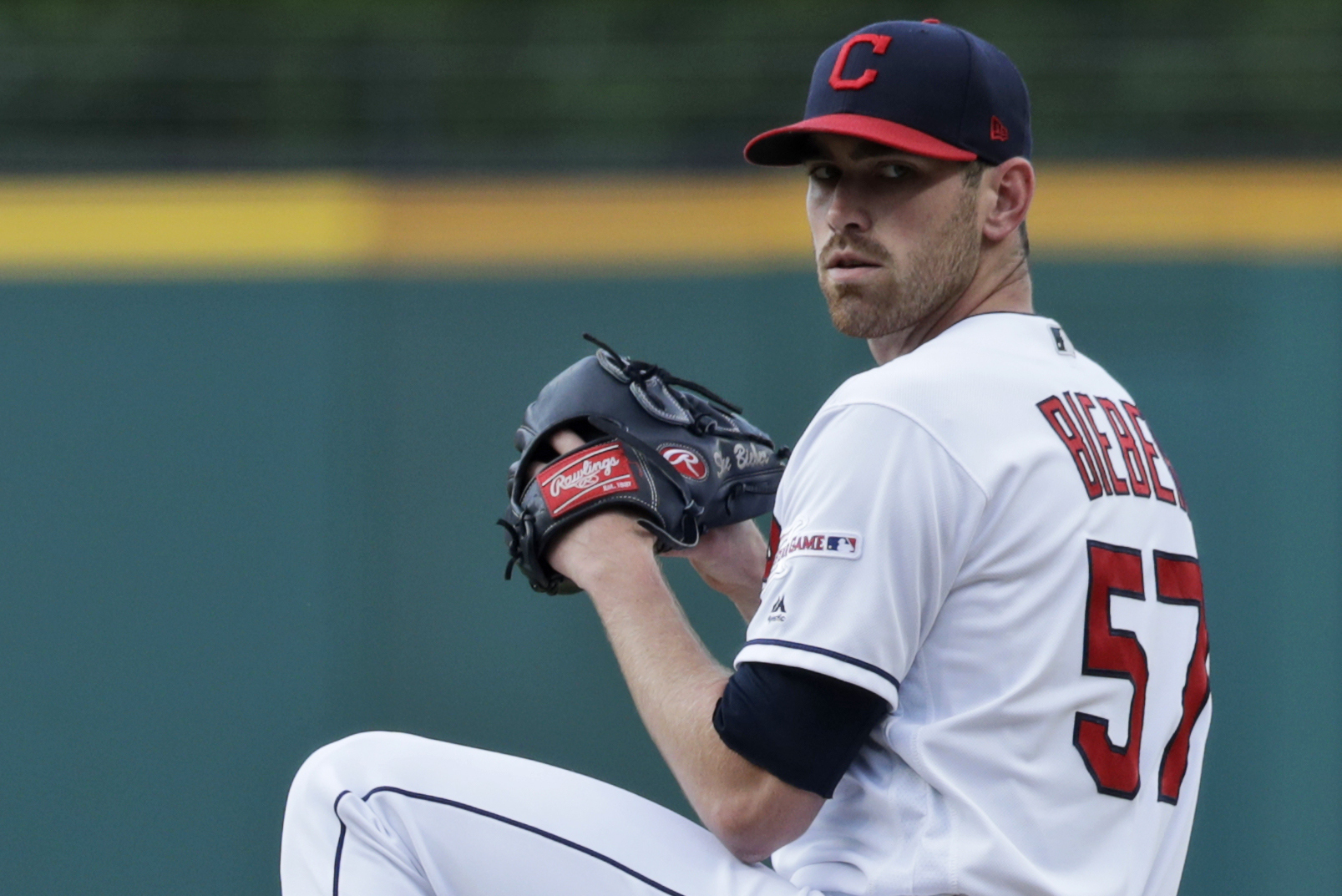 Welcome to my newest edition of Bales' Best MLB Bets. In this article, I will outline my favorite bet for August 4, 2020. You can also find all of Bet Karma's staff bets through our MLB Premium Package.

Arguably the best arm in baseball will be taking the mound for the Cleveland Indians tonight. Shane Bieber has spun 14 scoreless innings, recording a sparkling 0.50 xFIP through 2 games. He boasts a ridiculous 54% strikeout rate with an 18.1% swinging-strike rate. Most importantly, he doesn’t give free passes, holding his opponents to a 2% walk rate in 2020 with a 4.6% walk rate throughout his career.

Bieber was slightly better in Cleveland last season, but his 3.30 road xFIP suggests he’ll continue to dominate away from home in 2020. He was also a reverse splits pitcher last season, but still held right-handed batters to a 3.30 xFIP. Bieber gave up more than 3 earned runs in only 6 of his 33 starts in 2019.

One of those most important aspects to note for this matchup is that Bieber gave up only 31 home runs over 214.1 innings (1.30 HR/9) last season.

He’ll face-off against the Cincinnati Reds, who have done most of their damage with the long ball in 2020. They have struggled with consistency, ranking only 21st in the MLB in team batting average. They rank 10th in the league in runs scored because of their 16 home runs. That ranks third in the league while also ranking 11th in slugging percentage and OPS.

Unsurprisingly, Cincinnati’s average drops at home, but their power has been on full display. I don’t expect them to get to Bieber early in this game, though, as his xFIP dips to 3.27 the first time through the order along with his HR/9 dropping to only 1.25.

Mahle will face a number of left-handed batters tonight in the Cleveland Indians lineup tonight. With that being said, Cleveland has struggled offensively early this season. They rank 29th in the MLB in team batting average, slugging percentage, and OPS. They also rank 22nd in the league in runs scored but multiple teams have seen limited games because of Covid-19. Cleveland has scored two or fewer runs in each of their last six games, combining for six runs over that span.

This is a situation where I’m looking to back Shane Bieber while fading the Cleveland offense. I’m not sold on Mahle being a dominant pitcher at home, but I do expect him to see positive regression throughout the season and manage one of the coldest offenses in the MLB tonight.