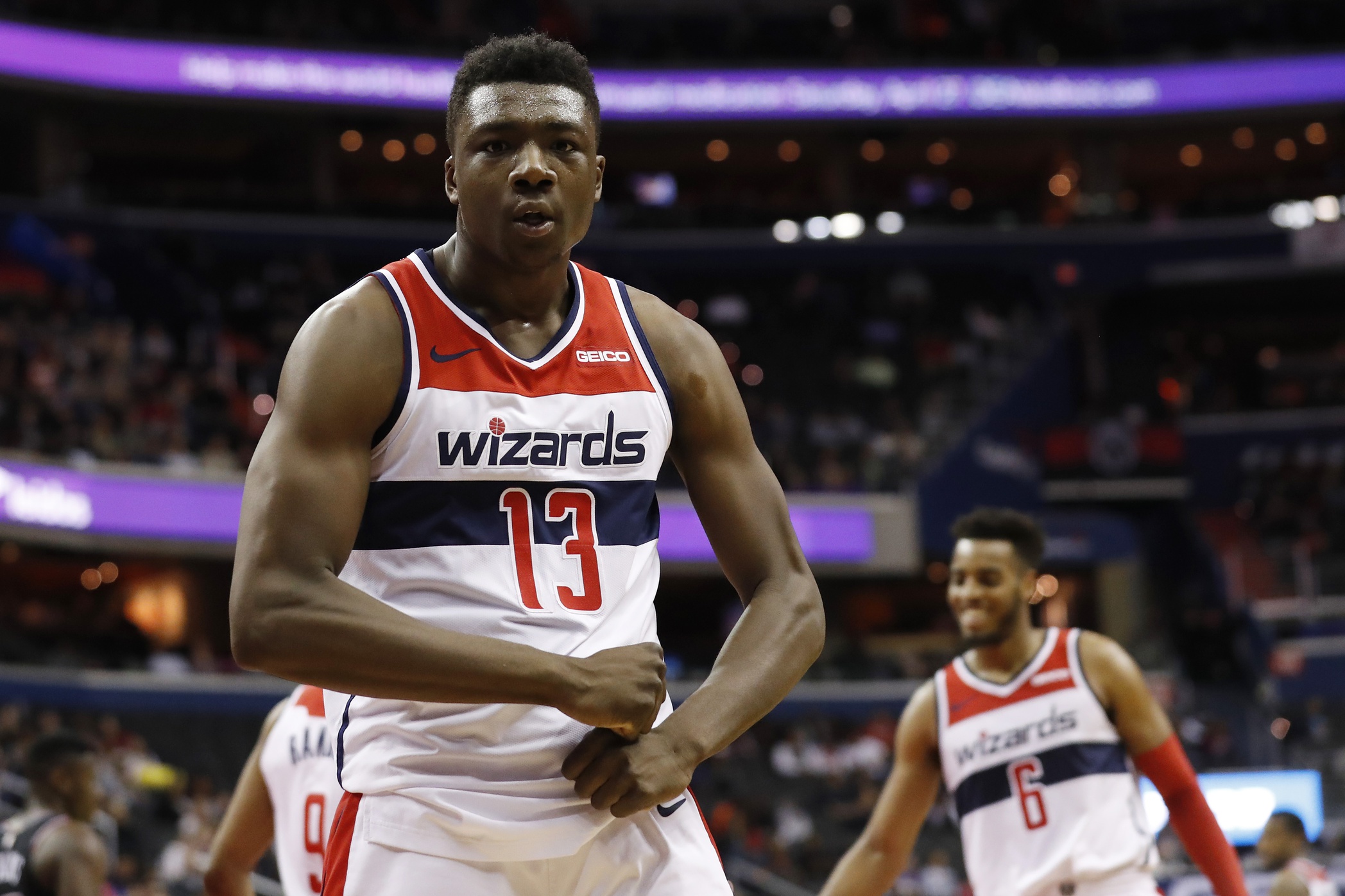 Welcome to my newest edition of Bales' Best NBA Bets. In this article, I will outline my favorite bet for August 5, 2020. You can also find all of Bet Karma's staff bets through our NBA Premium Package.

The Washington Wizards more or less entered the bubble knowing they weren’t going to make the playoffs. Instead, they wanted to get a look at their young players for the future. John Wall continues to miss time while Bradley Beal, Davis Bertans, Gary Payton II, and Garrison Mathews aren’t playing in the bubble.

One of the main players to step up was Thomas Bryant. In 3 games, he’s averaging 20.0 points on 14.7 shot attempts, 4.3 three-point attempts, and 1.7 free throw attempts per game. After scoring 10 points in his first game in the restart, he has scored 30 and 20 against the Brooklyn Nets and Indiana Pacers.

Bryant’s role in the offense has grown a bit, but the real reason for his break is minutes. He’s averaging 24.2 minutes per game on the season, but 33.0 minutes per game in the bubble. Bryant averaged 18.7 points per-36 minutes this season, and he’s finally being forced into big minutes on a daily basis, allowing him to display his skill.

Bryant gets a tough matchup against the Philadelphia 76ers tonight, which is likely why his total is so low. They rank only 19th in the NBA in pace and seventh in defensive rating. They’re also outstanding against centers on paper. With that being said, they’re roughly average against scoring centers, allowing them to average 21.49 points per game. They’ve also struggled to step out on them, allowing 1.18 three-pointers made per game to opposing centers.

The one major concern for Bryant in this game is fouling. Joel Embiid is an aggressive big that is going to attack the basket. With that being said, Bryant is only averaging 3.3 fouls per-36 minutes on the season, and he hasn’t truly struggled with fouls early in the restart.

Bryant is expected to find minutes in the low- to mid-30s, and 15.5 points is too low for how well he has been scoring in the bubble.