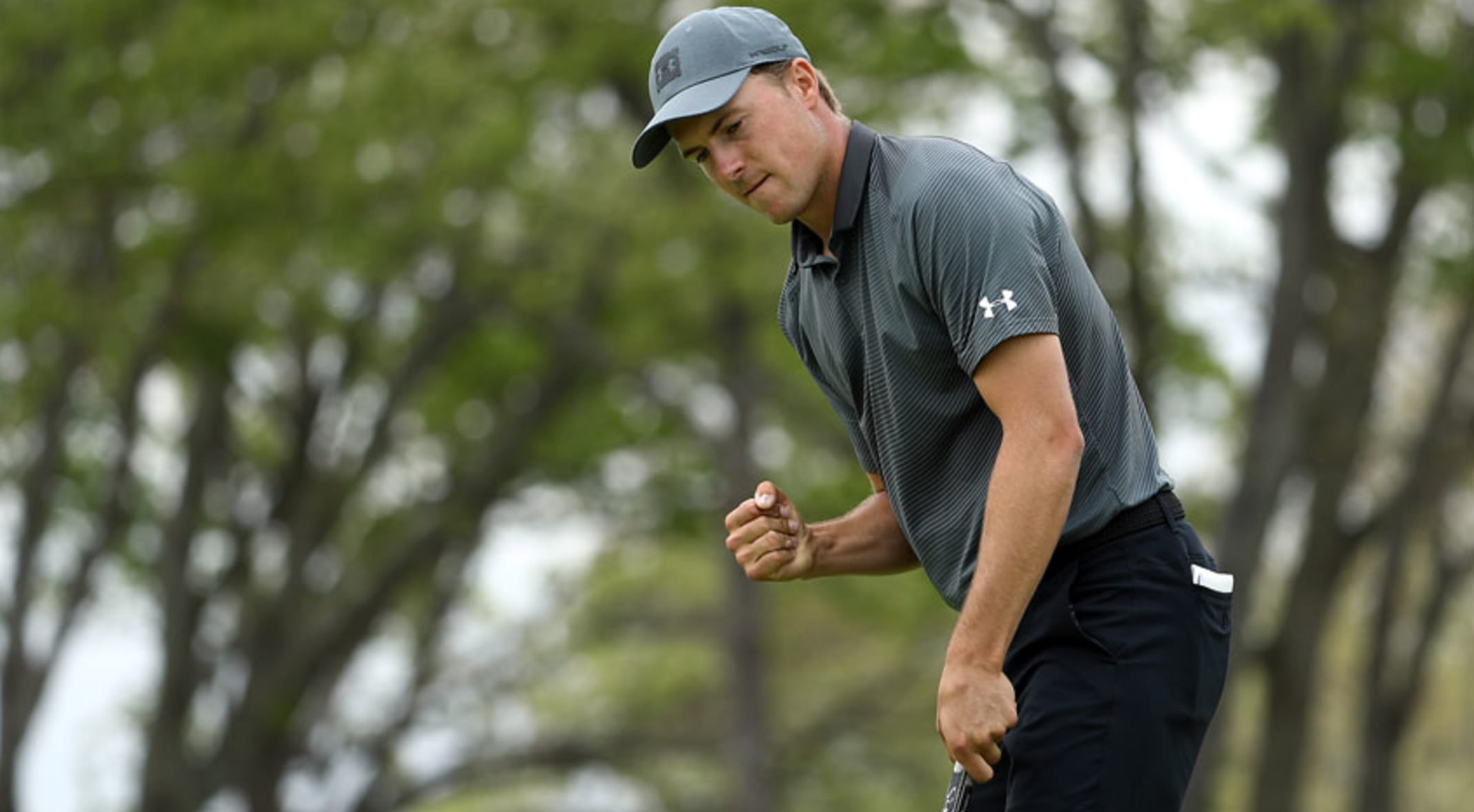 Welcome to the PGA Championship and welcome to my weekly betting piece. I focus a lot of time on the DFS side of things for Golf but I have actively bet outrights/props/Top 5s, 10s, and 20s for many years as well as Golf is one of the biggest “bang for your buck” sports to bet on in the world. Albeit not as likely, each year it seems we see either a 300/1 or even 500/1 winner on the PGA Tour and hitting just one of those can pay for your next few YEARS of golf betting.

Recap: Blah week for bets as the matchup came through but my flip flopping on whether to put 2 units on Rory or 2 units on JT turned out well… not great as I chose Rory and he looked off just all 4 days. Sergio and Reed never threatened while Nick Taylor looked solid on Day 1 but ultimately stalled and couldn’t get that Top 20. Webb handily beat Bryson though despite a few bad holes that really cost him a higher finish. Onto the FIRST MAJOR OF THE YEAR!

Three top 10s in his last 3 events in which he has gained on both APP and T2G and I think this course sets up quite well for him. Day, despite his back issues, is still a long hitter, ranking Top 30 in the field in Driving Distance, and with the expected tougher play, there are few better around the green and saving par. Day has previous success in California, is a previous PGA Championship winner, and I think he’s going to shock people this week by becoming a 2 time major winner.

I can’t remember the last time I bet Spieth as his off the tee game has made me nervous for some time now, but he’s such an elite putter and such a good scrambler, that I think these are more than fair odds for him to capture the elusive grand slam. Spieth has struck the ball fantastic the last 2 tournaments and his normal best asset, the putter, has been rather flat. If he finds the putter this week, mitigates the wayward drives, I think he is very live…

Not really a “sexy” pick by any measure but I always like to have a few long shots and English surprisingly fits the mold here. He has 3 straight Top 20s, has gained around the green and in SG: Putting in every event since the RSM in November 2019, and has gained on APP and T2G in his last 3 tournaments… I don’t want to write up 100 bets, but I like this number for a guy who excels on Bentgrass and like the Top 10/Top 20 odds as well.

Another guy that I also like the Top 10/Top 20 odds but I think Palmer can actually win if he somehow finds resemblance of a putter this week… he has 3 top 15 finishes in his last 5 events and in the last 2 events, he’s gained 13.1 and 9.7 strokes T2G and 10.9 and 4.2 strokes on APP. Further, he finished 15th last week with elite ball striking but losing over 4 strokes putting… is it unlikely he wins? Sure, but there is barely any water on the course and that’s his ultimate kryptonite.

Streelman has cooled off a little since his back to back Top 7 finishes but has still gained Off the Tee and T2G in 4 straight events and has played well in his career in California, most recently finishing runner up at Pebble in February. His putter and scrambling ability make me a little nervous, but if he continues his ball striking prowess of the last few months I see no reason why he doesn’t have Top 20 upside.

Last event was the first one where Conners lost strokes on APP since the Honda Classic in March while he’s gained T2G and Off the Tee in his last 7 straight events while doing his normally losing strokes putting and around the green. The scrambling ability makes me hesitant, but I like how big these greens are so if he continues to hit GIRs at an extremely high clip, I think he can climb this leaderboard.

I like both of these guys this week, but I think we’re getting solid value on Palmer. I think Palmer is more of a grinder while also being an elite ball striker while Chez can get hot, sure, but if things start to go bad, he can really tank and start making big numbers. I think both have winning and/or Top 10 equity, but I like the value we’re getting with Palmer here.

This is probably a homer bet and betting against Brooks in any major is terrifying, but I think we’re getting serious value because of it. Tiger doesn’t have much form at all but I’ll play this based on the fact that Tiger hit it great a few weeks ago but couldn’t putt and I expect Brooks to actually struggle a little bit as his fade may hurt him with this rough all being out to the right… Maybe Brooks storms this field and wins his 3rd straight but I think +130 for the best player of all time is a decent bet… right?