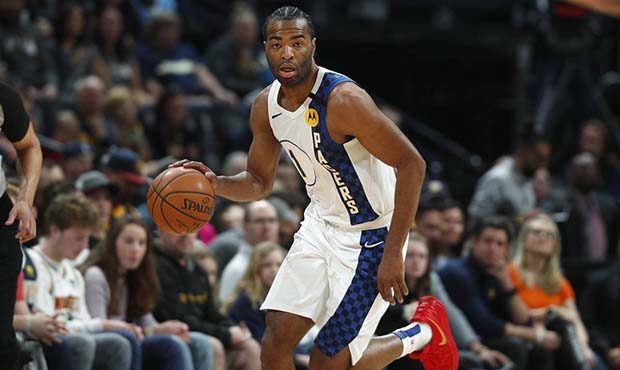 Welcome to my newest edition of Bales' Best NBA Bets. In this article, I will outline my favorite bet for August 6, 2020. You can also find all of Bet Karma's staff bets through our NBA Premium Package.

Two of the top teams in the NBA bubble will collide in a surprising matchup of undefeated teams. The Indiana Pacers are 3-0, beating the Philadelphia 76ers, Washington Wizards, and Orlando Magic by a total of 28 points. The Phoenix Suns own wins over the Wizards, Dallas Mavericks, and Los Angeles Clippers, totaling a +17 point differential, although they beat the latter two by only two points each.

Each team has a very specific way they want to play, and whoever can control the pace will win this game. The Suns will look to get out in transition and find easy buckets while the Pacers want to play a half-court style of game.

The Pacers want to play in the half-court. They boast a 54.1% eFG this season, ranking seventh in the NBA. Phoenix has also consistently struggled to defend their opponents in the half-court. Indiana will limit the Suns’ potential transition baskets with their effective shooting and control of the ball. They’re allowing only 6.8 opponent steals per game, ranking second in the NBA.

Malcolm Brogdon has looked good in two games in the bubble. He’s a leader of the Indiana Pacers, but he’s questionable with a neck injury tonight. He has played his last two games with that injury, and his questionable status feels baked into this Vegas line. If he doesn’t play, Indiana will likely lean more heavily on T.J. Warren in the offense. He’s shooting 65.3% from the field in the bubble, averaging 39.7 points per game. While his numbers are unsustainable over the long run, there’s very little evidence to believe the Suns boast a defense to stop their former player.

On the other side, Kelly Oubre Jr. is still doubtful for Phoenix. Prior to joining the bubble, the Suns were 4-5 without his services. They have found success in the bubble without him and Aron Baynes, but each of their first three opponents had no problems trading baskets in transition with them.

Both of these teams enter this game on fire. Both have a clear path to victory, as well. The Pacers have proven they have the ability to stop transition buckets while the Suns will struggle in a half-court game. If the Pacers can slow down the pace and keep this game tailored to their style, three points is far too close of a spread.