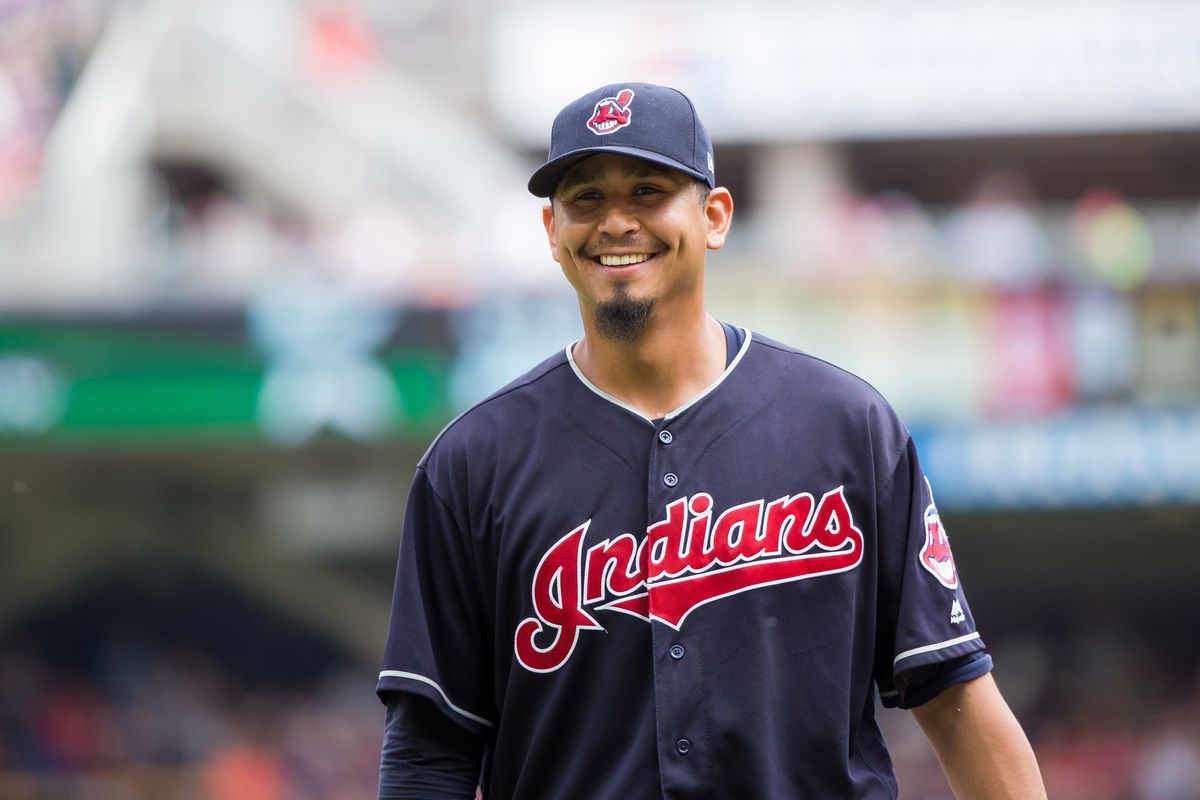 Welcome to my newest edition of Bales' Best MLB Bets. In this article, I will outline my favorite bet for August 6, 2020. You can also find all of Bet Karma's staff bets through our MLB Premium Package.

The Cincinnati Reds and Cleveland Indians matchup features two elite pitchers against a pair of struggling offenses. Luis Castillo will be traveling to Cleveland to face off against Carlos Carrasco.

Castillo has seen mixed results early this season, allowing 6 runs over 12 innings. He possesses a 4.50 ERA but his 2.13 xFIP and 2.25 SIERA suggest he was unlucky in his last start. Castillo has a number of ways to get out of tough situations, as he boasts a 33.3% strikeout rate with a 21.3% swinging-strike rate in 2020. He has also posted a 59.4% ground ball rate, suggesting double-plays are always an option with runners on.

Castillo was better in Cincinnati in 2019 but still boasted a 3.91 road xFIP. His biggest issues on the road came with his control, as he posted a 13.6% walk rate. Similarly, Castillo struggled more against left-handed batters, but his xFIP against lefties still sat at 3.69. He has found tremendous success when he’s working ahead in the count, and control will be a key factor for Castillo tonight.

He gets a matchup against the Cleveland Indians, who rank last in the MLB in team batting average, slugging percentage, and OPS. They’re averaging only 2.6 runs per game in 2020. Cleveland has also scored more than two runs in only one of their last eight games. They have been better at home, but their averages are still well below average. Castillo will only have to work around a few batters to find success against one of the MLB’s worst offenses early this season.

Carrasco has found success early this season, allowing 5 runs over 12 innings, including a game against the Minnesota Twins. Carrasco’s 3.75 ERA is still a bit higher than his 2.86 xFIP and 2.69 SIERA. His 31.3% strikeout and 13.5% swinging-strike rates allow him to work out of tough situations, although his ground ball rate sits closer to 40%.

Carrasco was at his best in Cleveland last season, where he posted a 3.45 xFIP. He struggled at times against left-handed batters, as well, posting a 3.95 xFIP against them. Similarly to Castillo, Carrasco has looked lights out when he gets ahead in the count. He also found slightly more success as a starter than a reliever last season.

Carrasco gets a great matchup against the Cincinnati Reds, who rank 24th in the MLB in team batting average, 15th in slugging percentage, and 14th in OPS. They’re averaging 4.3 runs per game on the season. The Reds have scored five runs in three games against Cleveland. Most importantly, Cincinnati has hit 16 of their 18 home runs at home. Their power simply hasn’t translated on the road.

This is a low total and there are concerns with the number of left-handed batters these pitchers will face. With that being said, we’re backing two elite pitchers against two teams that have struggled to produce offensively this season. Cincinnati’s lack of power on the road could stifle their offense, as they struggle to string hits together. On the other side, Cleveland has been arguably the worst offense in the MLB, and it’s unlikely they find success against one of the NL’s premier pitchers.