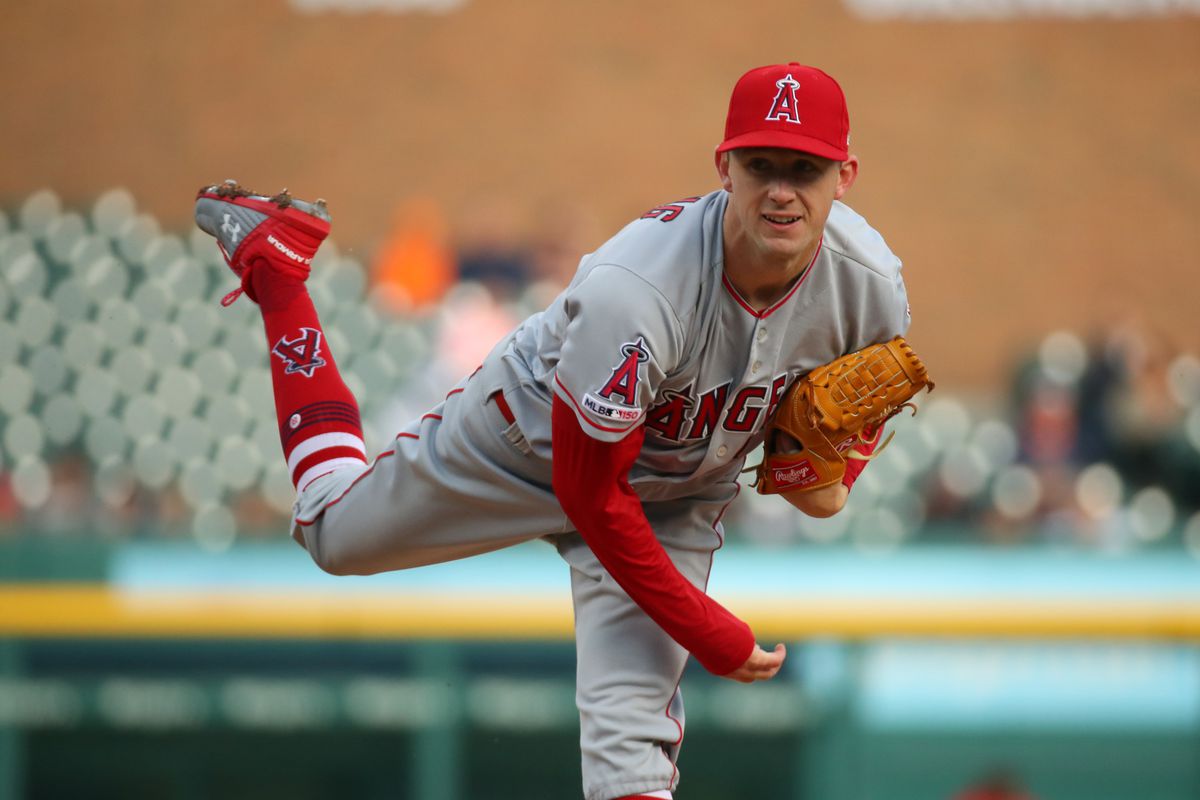 Welcome to my newest edition of Bales' Best MLB Bets. In this article, I will outline my favorite bet for August 7, 2020. You can also find all of Bet Karma's staff bets through our MLB Premium Package.

The Texas Rangers will be returning home tonight to take on the Los Angeles Angels. Jordan Lyles will face off against Griffin Canning in a battle of two underwhelming pitching options.

Lyles has struggled through six innings this season, allowing four runs. His xFIP sits at 7.14 but I expect regression, as he has posted a 4.61, 4.08, and 4.64 xFIP over his last 3 full seasons. Lyles’ biggest issues have been his fly ball rate after removing his sinker from his pitch mix. With that being said, he hasn’t struggled a ton with home runs.

Lyles is throwing in a new stadium this season but ended 2019 with a 4.48 home xFIP. Some pitchers feel more comfortable throwing at their home stadium. He was also at his best against right-handed batters, posting a 4.01 xFIP against them in 2019. Lyles will need to get ahead in the count early to find success in this game.

The Los Angeles Angeles have been an outstanding offense, but they are due for a bit of regression. They rank sixth in the MLB in runs scored, averaging 5.1 runs per game. With that being said, they rank 21st in the league in team batting average and 15th in slugging percentage and OPS. Quite a bit of their production has come on the long ball, ranking second in the MLB in home runs. Los Angeles has been significantly better at home in 2020, as their runs per game drop to 4.0 on the road.

Lyles’ success against right-handed batters could be crucial in his success against this offense. Los Angeles features a number of dominant hitting options, but the majority of them bat from the right side of the plate. Shohei Ohtani is the lefty that Lyles will need to work around with very little reason to worry about the other lefties in the lineup.

Canning has seen a few ups and downs this season, allowing 4 earned runs over 10.2 innings. He held the Houston Astros to one run over six innings in his last game. He also owns a 4.10 xFIP through those 2 games. Similarly to Lyles, Canning has struggled with the fly ball, but not home runs. He boasted a 25% strikeout rate to go along with a 13.8% swinging-strike rate in 2019, allowing him to work out of tough situations.

Canning was similar at home and on the road and against both sides of the plate, but his road/home and handedness splits jump off the page when used together. On the road, Canning owns a 4.06 xFIP against right-handed batters as opposed to a 5.43 xFIP against lefties. He was also at his best as a starting pitcher, posting a 4.73 xFIP as a starter in 2019.

Canning gets a great matchup against the Texas Rangers tonight. They rank 25th in the MLB in runs scored, averaging 3.3 runs per game. They also rank 25th in the league in team batting average and slugging percentage while ranking 26th in OPS. Texas has only scored 13 runs in 5 home games in 2020, as well.

I’m not a huge fan of either of these pitchers, but this total still feels a bit high. The Rangers’ new stadium appears pitcher-friendly on the surface, but Vegas and bettors seemingly haven’t adjusted to that at the moment. Through five games, there have only been more than seven runs scored in Texas once. Teams are also combining to average 2.6 runs per first five innings in Texas with multiple of those runs coming from an error.

I considered the full game under, but I don’t trust either bullpen. They have both struggled early in the season and rank in the bottom-five of the MLB in xFIP. While neither pitcher is dominant, I believe they’re good enough to perform well in a pitcher-friendly stadium. I’m not willing to take the same chance on the bullpens by adding four innings to this play.