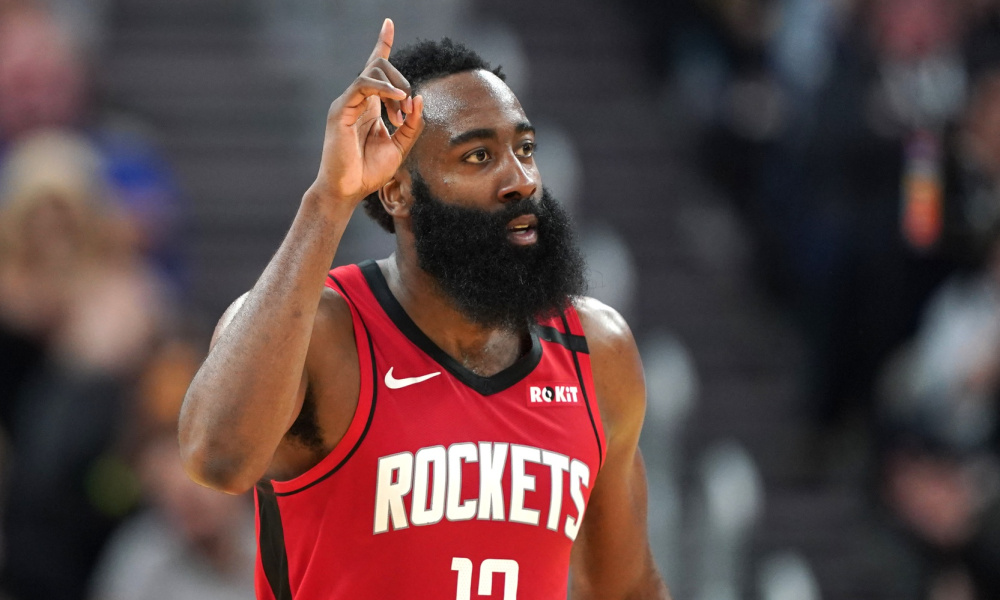 What’s up Karma Nation! Talk about a bad beat yesterday with our Portland call. Despite the Clippers being at less than full strength and sitting PG13 with 5 minutes left in the game, Portland still found a way to lose the game. Let’s dive into my favorite bet of the day. You can find all our bets through our NBA Premium Package.

The Rockets are coming into this game without Russ as he’s still nursing a bruised right quad. In these types of situations Harden always has the ball in his hands and seemingly takes over games. It’s hard to gauge how this lineup really did against the Lakers the last time out as Lebron was also sidelined and they were playing at less than full strength. This Rockets team is notorious for getting out to big leads and then stepping off the gas to let teams climb back into games with their lackluster defense, it’s been a common theme for them all season long and hasn’t changed since the restart.

Luke Walton has surprisingly been giving minutes to some of his deserving players in Fox and Bogdanovic recently. Both have played extremely well and have been putting up outstanding numbers when given the opportunity to be out on the floor for more than 30+ minutes. Buddy Hield is the one player who hasn’t found his stride here in Orlando and Walton is the type of coach to usually ride the hot hand, so if he isn’t making buckets he’ll more than likely not touch 25+ minutes due to his subpar defense. I don’t think there’s anyone on this Kings team that can guard Harden 1v1. They’ll need to double team him as soon as he crosses half court and force the ball out of his hands.

It will be really difficult for the Kings to keep this game close considering they don’t have anything to play for. I’ll be putting my money on Houston to cover.