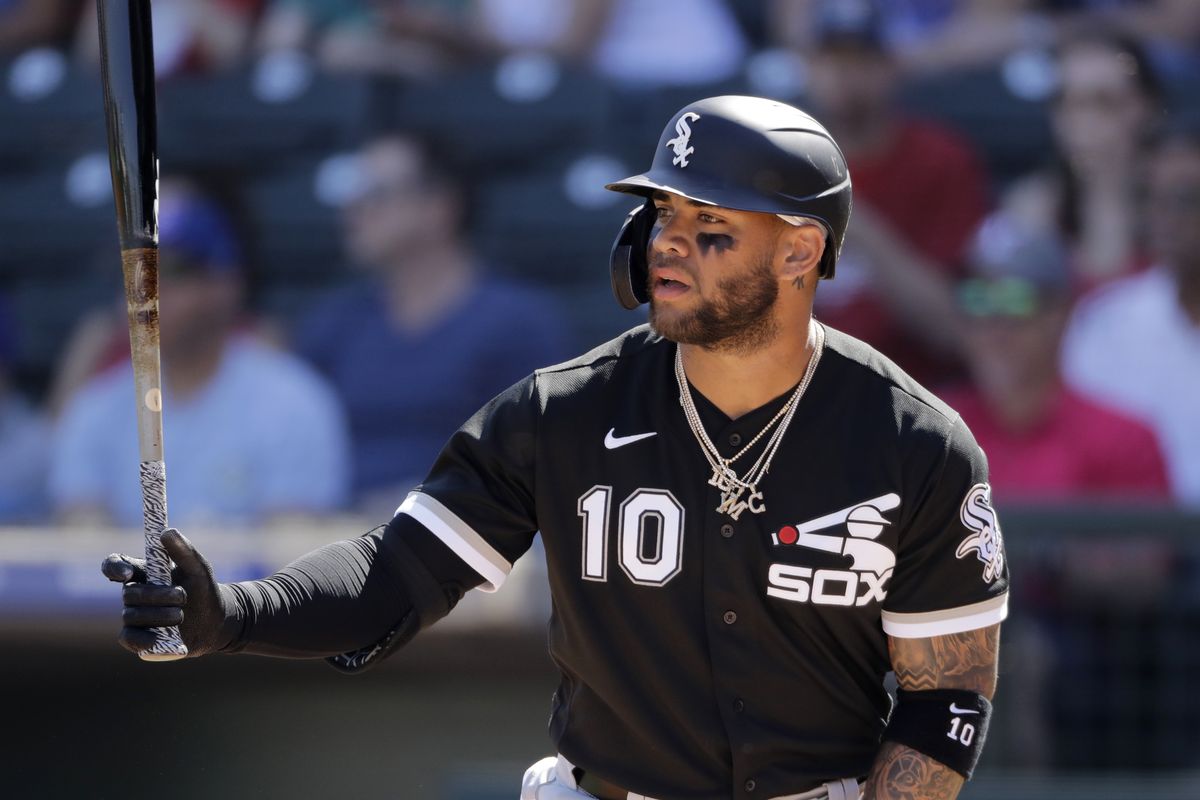 Welcome to my newest edition of Bales' Best MLB Bets. In this article, I will outline my favorite bet for August 10, 2020. You can also find all of Bet Karma's staff bets through our MLB Premium Package.

There isn’t much I like on this slate but there seems to be value in the Chicago White Sox team total tonight.

Michael Fulmer will work as the opener for the Detroit Tigers tonight. He isn’t expected to throw more than three innings in this game as he continues to work his way back from Tommy John surgery. Fulmer struggled in his first start, allowing four earned runs (three home runs) over 2.2 innings. His 6.70 xFIP backed his terrible outing but the real news came with his velocity. He lost roughly three KMPH from 2018 on his fastball and sinker. I have high hopes for Fulmer’s MLB career but it’s too early in his return from TJS to trust his lack of velocity.

Daniel Norris is expected to play the role of the long reliever for Detroit in this game. He also struggled in his first start, allowing two earned runs over 1.2 innings. He posted a respectable if unspectacular 4.55 xFIP and 4.57 SIERA in 2019. Norris was a similar pitcher at home and on the road in 2019, while struggling slightly more against left-handed batters. With that being said, his xFIP jumped to 4.57 at home against right-handed batters as opposed to 3.99 at home against lefties. Norris also owns a 6.44 xFIP as a relief pitcher in 2019, while struggling the more he saw hitters.

The Chicago White Sox have featured an outstanding offense through 16 games this season. They only rank 13th in the MLB in runs scored, but they are due for position regression in that area. They currently rank second in the league in team batting average, 10th in slugging percentage, and ninth in OPS. Chicago has struggled to string hits together at times, which has cost them a number of potential runs.

The White Sox have been at their best on the road, where they are hitting for a .287 average with a .426 slugging percentage and a .767 OPS. It’s early in the season, but Chicago is averaging 5.3 runs per game on the road, as well. They have also found more success against left-handed pitching, posting a .297/.473/.845 line against lefties early in 2020.

The White Sox are tentatively expected to utilize eight batters that can hit from the right side of the plate tonight. The majority of them have found more success against left-handed pitching, as well. The lack of Tim Anderson in the lineup is a bit concerning, but Chicago has a number of high upside options to handle the workload.

I expect Chicago to get to Fulmer early as he continues to struggle with his velocity. If they can’t, Norris is another pitcher that is likely to struggle in their matchup. Overall, this is more or less a bullpen game for Detroit if Chicago can get Fulmer and Norris in tough situations early on. I expect an outstanding offense to find plenty of success against an average at-bat best bullpen.