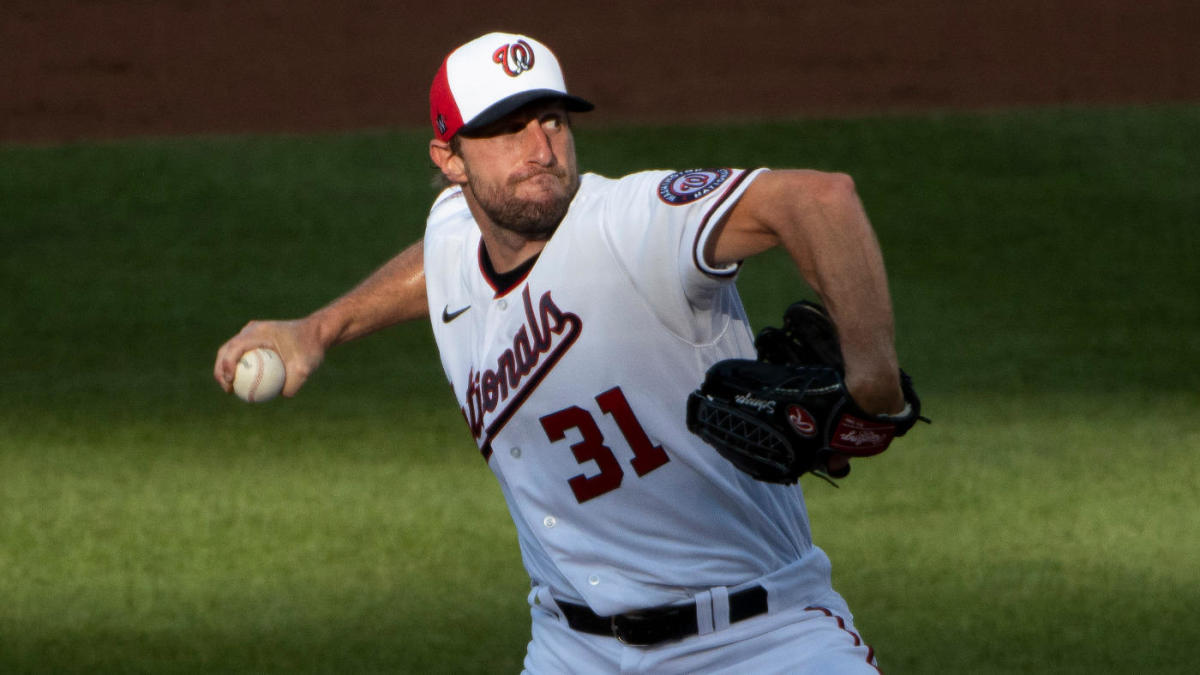 Welcome to my newest edition of Bales' Best MLB Bets. In this article, I will outline my favorite bet for August 11, 2020. You can also find all of Bet Karma's staff bets through our MLB Premium Package.

This game has recency bias written all over it. Rick Porcello and the New York Mets beat Max Scherzer and the Washington Nationals 3-1 in this exact matchup roughly one week ago. That game was played in Washington and they will be in New York tonight.

The major difference in this game is that Max Scherzer was only able to throw one inning before being removed with an injury. He only tweaked his hamstring, though, and he threw well in his session on Sunday. It looks as if he’ll return to his normal status tonight, which is likely 100+ pitches. Assuming he doesn’t re-aggravate his hamstring, Scherzer can be penciled in for 90+ pitches, as that’s well below what he threw in his Opening Day performance.

Scherzer was at his best on the road in 2019, posting an elite 2.62 xFIP. He was also significantly better against right-handed batters, recording a 2.22 xFIP against them. Furthermore, Scherzer’s xFIP sat at 2.75 and 2.45 the first two times through the order before increasing to 3.60 once the lineup saw him for the third time.

He gets an interesting matchup against the New York Mets. They rank fourth in the MLB in team batting average, 19th in slugging percentage, and 14th in OPS. Their lack of power has resulted in them ranking 15th in the MLB in runs scored, averaging 4.1 runs per game. New York has also struggled at home, where their batting average, slugging percentage, and OPS dips. They’re averaging only 3.4 runs per game through 9 home games, as well.

The major concern with New York’s offense is that they are going to feature a number of left-handed batters throughout their lineup. Still, they lack the power to get to Scherzer, as he isn’t a pitcher that will let offenses string multiple hits together off of him.

Porcello threw a gem against the Nationals in their last game, allowing only one run over seven innings. His ERA is a bit inflated at 6.92 this season, while his xFIP and SIERA sit at 4.58 and 5.06, respectively. Porcello’s pitch mix has stayed similar to past years, although he’s throwing his curveball less. He has yet to allow a home run in 2020, though, and his fly ball rate is sitting at only 27.3%. I expect him to start allowing more home runs, as he has struggled in the past with them, and his 16.4% strikeout rate allows opponents to put the ball in play.

Porcello has also given up a 47.7% hard-hit rate while allowing 47.7% of his ball in play to go to center field. In other words, hitters are seeing the ball well off of him and there’s very little reason to trust him one start against Washington.

Washington has featured an outstanding offense, ranking fifth in the MLB in team batting average, 11th in slugging percentage, and 12th in OPS. They’re due for positive regression, as they are only averaging 3.9 runs per game this season. They have only played in three games on the road, but they have found plenty of success in those contests.

I believe Scherzer will throw relatively deep into this game, but I want to limit the innings I need him. I don’t expect Porcello to continue to find success against an offense that saw him for seven innings roughly a week ago. The Mets won this exact matchup last time because of an injury to Scherzer but with him throwing at least five innings tonight, I’ll back him as a small favorite.