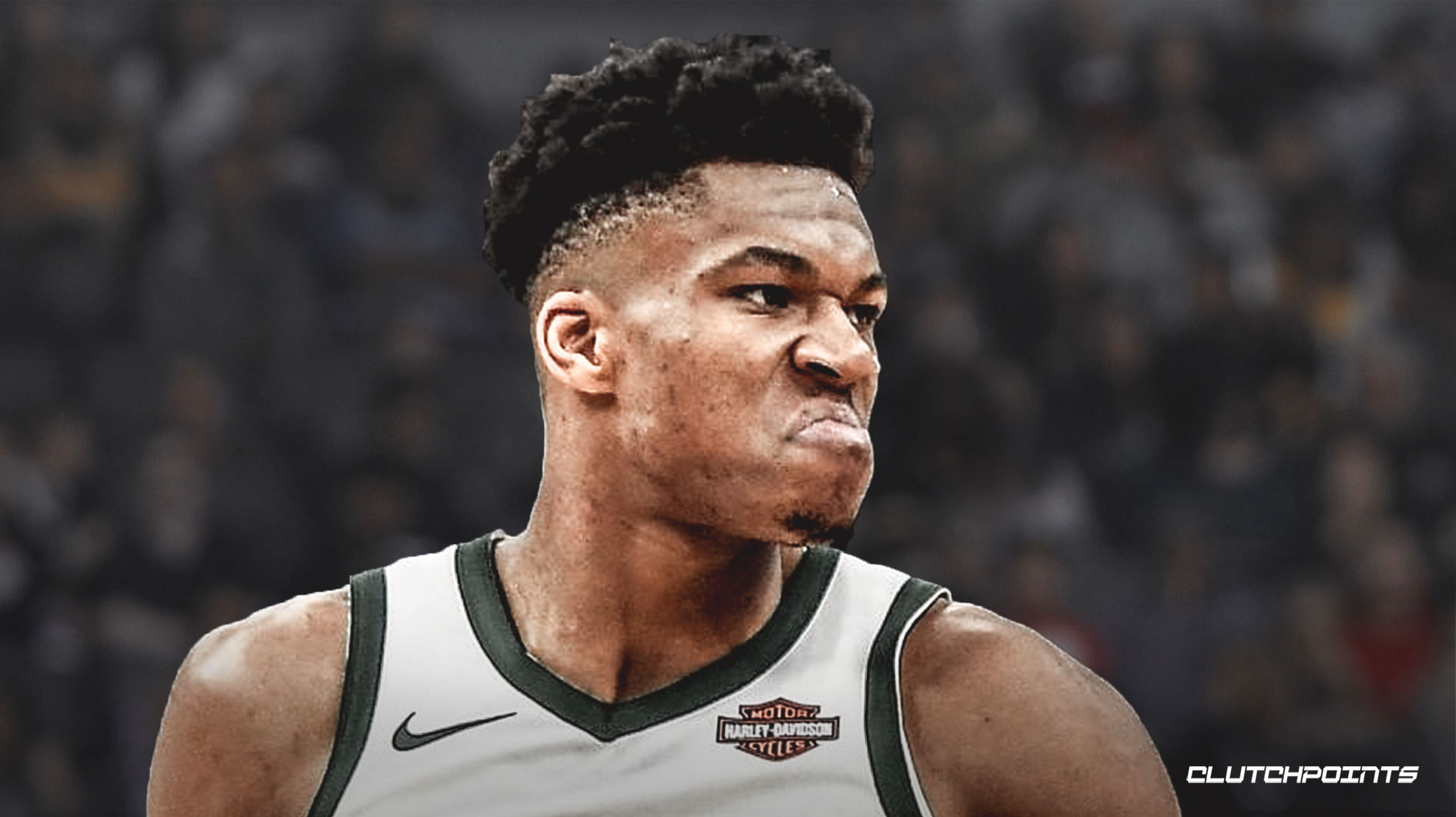 What’s up Karma Nation! Despite the hectic day yesterday with all the late scratches and teams resting their starters in the 2H, we managed to come out ahead with Denver covering the spread. It was a really bizarre game as the Nuggets decided to rest their starters while the Lakers played their starters full minutes but just looked awful on the defensive end. For a brief period of time it looked like Denver’s 2nd unit was going to pull off the upset until a clutch 3 from Kuzma after a called timeout with seconds left sealed the deal for the Lakers. Enough about yesterday, let’s dive into my favorite bet of the day. You can find all our bets through our NBA Premium Package.

The Bucks are coming into tonight with most of their starting lineup watching from the sidelines as they face the Wizards in a back to back. The status of ABC is still up in the air, but the consensus is that he sees the floor, albeit in a limited fashion as he had the day off yesterday. The Bucks at this point do not have anything to play for, already having clinched the 1st seed out East. The majority of the bench players will probably see the most minutes they have all season and should be looking to push the pace against a week opponent in the Wizards.

Like the Bucks, the Wizards come into tonight not having anything to play for as they’ve been eliminated from playoff contention for quite some time. Their starters should be plenty rested, as they were blown out by the Thunder a couple nights ago and no one on the team saw more than 30 minutes of court time during that game. The Wizards defense is what you would call non-existent, as they’ve given up over 116 points per game during their time here in Orlando. At this point I think players are just going through the motions and want to get back to their families as soon as possible, I know I would if I didn’t have anything to play for besides a paycheck.

The spread currently sits at 7 and if ABC plays at least half the game I can see this lead growing substantially. I’ll be putting my money on the Bucks to cover.