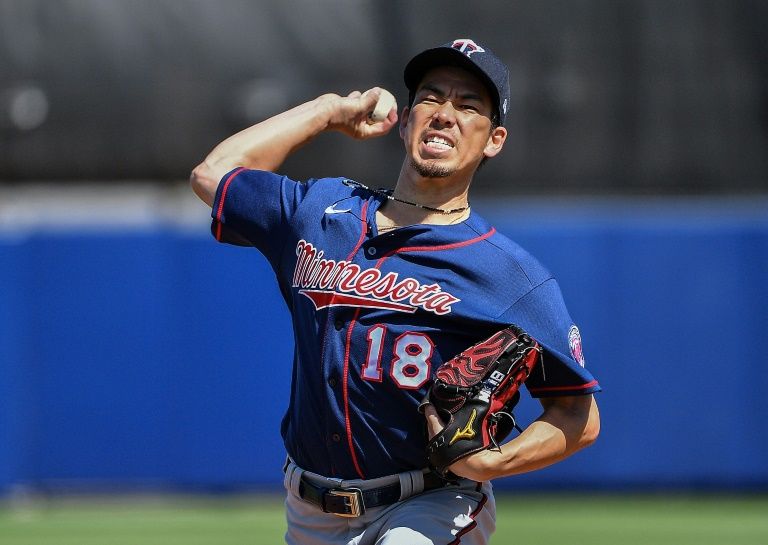 Welcome to my newest edition of Bales' Best MLB Bets. In this article, I will outline my favorite bet for August 11, 2020. You can also find all of Bet Karma's staff bets through our MLB Premium Package.

The Minnesota Twins and Milwaukee Brewers will face off in the third game of their series after splitting the first two. Each team has scored a combined eight runs through two games, but there is a clear pitching mismatch in the game tonight.

Kenta Maeda has looked great through three games with Minnesota. He’s allowed only 5 earned runs over 17 innings. Maeda’s 2.65 ERA is backed by a 3.42 xFIP and a 3.43 SIERA. While he’s due for a bit of regression, his advanced metrics show he’s throwing at a high-level right now.

Maeda is throwing his fastball less this season, opting to use his cutter and sinker more. He’s also throwing his change-up nearly 5% more in 2020. His strikeout rate has dropped slightly from last season but that isn’t concerning, as his swinging-strike rate has maintained. Maeda’s ground ball rate has increased to 48.8% early this season, though. He’s also held his opponents to a 27.9% hard-hit rate in 2020.

Maeda was at his best last season against right-handed batters. He posted a 3.58 xFIP against then, although it increased to 4.57 against left-handed batters. Maeda was also better at home, but he played in Los Angeles, giving him an edge in his home games. Most importantly, Maeda continued to progress throughout the season. He posted a 4.42 xFIP in the first half of 2019 but it dropped to 3.43 throughout the second half.

Maeda gets a matchup against an uninspiring Milwaukee offense. They rank 23rd in the MLB in team batting average and OPS and 24th in slugging percentage. They’re averaging 4.0 runs per game through 15 games. The Brewers have been better in their hitter-friendly home stadium. They have been better against left-handed pitching, giving Maeda the edge tonight. If he can work around Christian Yelich tonight, there aren’t many left-handed batters that strike fear into opposing pitchers for Milwaukee.

Eric Lauer will be taking the mound for the Brewers. He’s allowed 6 earned runs over 5.2 innings early this season. He has also struggled with a 6.13 xFIP and a 4.78 SIERA. The innings are limited, but his 4.77 xFIP in 2019 with the San Diego Padres is far from inspiring.

Lauer’s strikeout and swinging-strike rates are up, allowing him to work out of difficult situations better than in past years. With that being said, he owns only a 6.7% ground ball rate in 2020. While that will increase as he throws more innings, it’s concerning for the time being. Lauer has also given up a 46.7%  hard-hit rate with 53.3% of balls in play going to center field. In other words, batters are locked into his pitches at the moment.

Lauer has been a reverse splits pitcher throughout his career. He owns a 5.23 xFIP against left-handed batters as opposed to a 4.53 xFIP against righties. He has also been better on the road, which is telling, as he played the majority of his games in San Diego’s pitcher-friendly stadium.

Minnesota has surprisingly struggled this season, ranking 17th in the MLB in team batting average and OPS and 15th in slugging percentage. They have posted 29 home runs in 18 games, allowing them to average 4.8 runs per game this season. Minnesota has been better on the road but they have struggled with power against left-handed pitching. With that being said, they boast elite right-handed bats throughout their lineup, and players like Eddie Rosario and Max Kepler will benefit from Lauer struggling against lefties.

The Brewers have the edge in the bullpen, but the Twins pen is more than serviceable. If Maeda gets an early lead, I fully expect them to be able to finish out the game without issues.