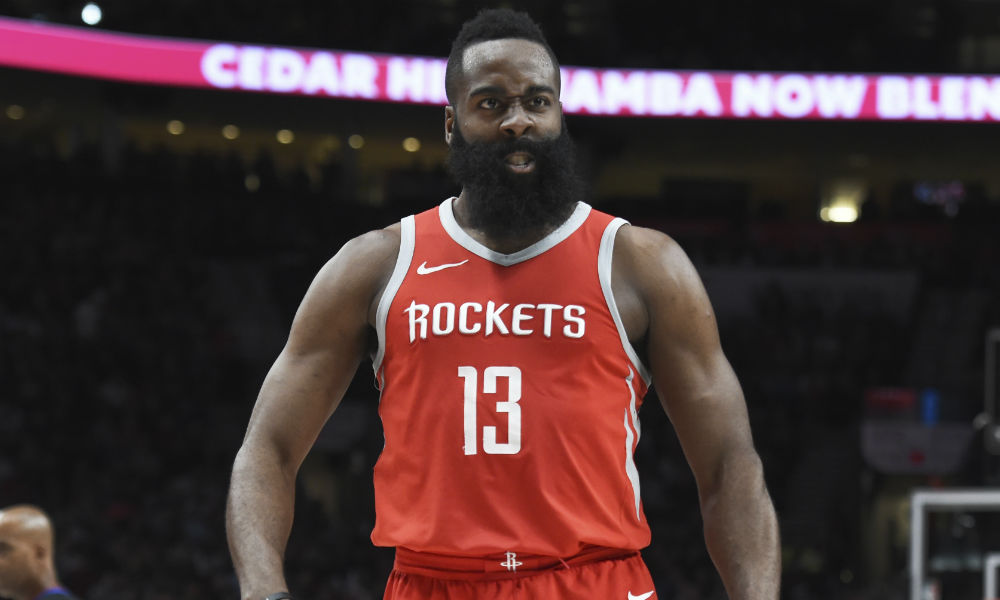 Welcome to my newest edition of Bales' Best NBA Bets. In this article, I will outline my favorite bet for August 17, 2020. You can also find all of Bet Karma's staff bets through our NBA Premium Package.

When looking at the overall prices of the series, it’s clear this one is mispriced. The Denver Nuggets are -278 favorites over the Utah Jazz and the Miami Heat are -335 favorites over the Indiana Pacers. While I like Denver and Miami to win those series’, I like the Houston Rockets even more. They are only -148 favorites over the Oklahoma City Thunder. This may be an overreaction to the injury to Russell Westbrook.

Westbrook is undoubtedly one of the best guards in the NBA, but Houston has proven they can win without him. He’s also considered day-to-day at this point and may end up only missing the first game of the series.

Another key factor will be turnovers. Houston ranked sixth in the bubble in turnover percentage (13.6%) while Oklahoma City ranked 17th (15.1%). Both were outstanding at forcing turnovers, though, ranking second (17.4%) and sixth (15.8%), respectively. Still, Houston edged them out in that category, as well.

Houston’s small-ball lineup is going to negate Steven Adams’ defense, which is one of the strongest aspects of Oklahoma City’s team. Their best lineup also consists of three guards, but Houston has the personnel to match that with ease. These teams are relatively similar but that is more or less without Westbrook. I believe Houston can win this series if he rests the entire time but he’s a known competitor and I expect him to return sooner than later, giving Houston a massive edge. The Vegas line is far too close for the advantages Houston owns over Oklahoma City.