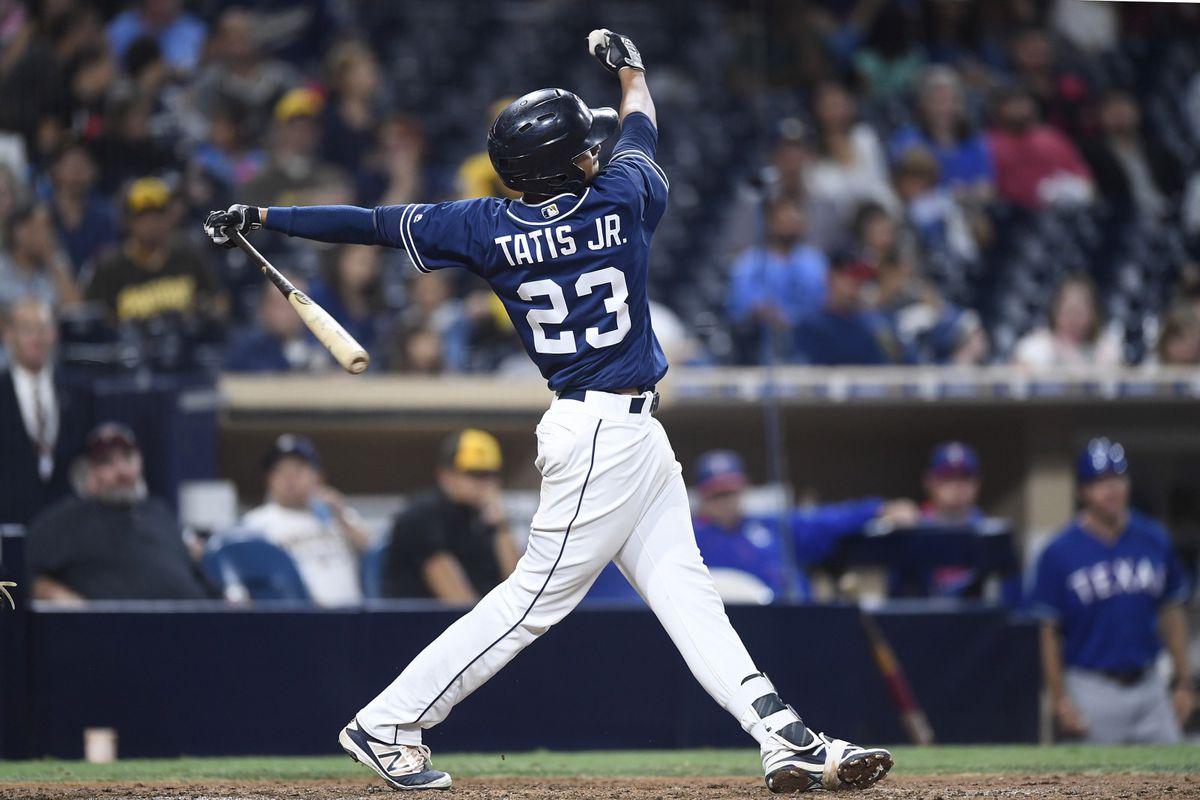 Welcome to my newest edition of Bales' Best MLB Bets. In this article, I will outline my favorite bet for August 17, 2020. You can also find all of Bet Karma's staff bets through our MLB Premium Package.

The San Diego Padres have struggled on the road in 2020, recording a 5-8 record thus far, including going 0-5 in their last 5 road games. They get a matchup against the Texas Rangers, who own a 7-4 record at home in 2020. This is a prime example of why we need to dig deeper into the numbers when making bets, though.

Zach Davies has enjoyed quite a bit of success through four starts this season. He’s allowed only 7 earned runs over 22.2 innings while throwing 5+ innings in each of his games. His 4.26 xFIP and 4.27 SIERA suggest he’s due for regression but after beating regression over 31 starts in 2019, it’s fair to wonder when that will come. Regardless, he’s proven to be a solid pitcher, especially in his slot in the rotation.

Davies is throwing his sinker a lot less in 2020, which has dropped his ground ball rate to only 29.5%. Still, his HR/FB rate sits at only 7.4% while he has held his opponents to a 32.8% hard-hit rate. His strikeout and swinging-strike rates have also increased slightly this season. His sinker and new strikeout potential give him multiple ways to get out of tough situations.

Davies was better on the road in 2019 but he threw in a pitcher-friendly stadium at home. He was also significantly better against right-handed batters, where his xFIP dropped to 4.67. As is the case with most pitchers, Davies is at his best when he’s ahead in the count, and that has been often this season with 56.5% of his first pitches coming as strikes.

He gets an interesting matchup against the Texas Rangers. The Rangers only rank 19th in the MLB in team batting average and 27th in slugging percentage over the last 10 days even with playing a series in Colorado. Over that span, they rank 15th in runs scored and BABIP. Most importantly, the Rangers are hitting only .212 with a .314 slugging percentage and a .611 OPS at home. They’re averaging only 3.6 runs per game in those contests.

Jordan Lyles will be taking the mound for Texas. After throwing a pair of scoreless innings against the Arizona Diamondbacks, Lyles has allowed 11 earned runs over 14.1 innings. He owns a 7.15 xFIP and a 6.53 SIERA early this season, suggesting he’s been one of the worst starting pitchers in the MLB. His other metrics also show that he hasn’t been unlucky thus far and that he’s simply throwing at a low level.

Lyles has yet to throw his sinker in 2020, allowing a 53.1% fly ball rate. His 11.5% HR/FB rate is also lower than his career numbers. Lyles isn’t missing bats, as his strikeout rate sits at only 16% to go along with a low 5.8% swinging-strike rate. Furthermore, Lyles owns a 16% walk rate. That will come down, but he struggled with control last season and it seems to have followed him to 2020.

Lyles was at his worst against left-handed pitching last season. He posted a 5.54 xFIP against them in 2019. He also struggled his second time through the lineup a year ago.

This is an elite matchup for the San Diego Padres. They rank sixth in the MLB in walks, suggesting they’re a patient team at the plate. They don’t hit for the highest average but they have found other ways to score runs, as they rank third in the MLB in home runs and first in stolen bases.

The Padres have struggled in recent games, scoring only 35 runs over the last 10 days. With that being said, they rank last in the MLB in BABIP over that span. San Diego will face a pitcher that struggles with control and doesn’t miss many bats. Their power should be on full display in this game.

The Padres feature a mix of right- and left-handed bats, although their most dominant hitters are righties. While Lyles is better against right-handed batters, I’m not overly worried about them finding success in this game.

I don’t fully trust either bullpen, although San Diego has gotten a bit unlucky early this season. On the other side, Texas’ bullpen is simply bad. While I don’t trust them, I want nine innings of the San Diego bats instead of only five innings.

San Diego has far too much power and speed in their lineup to give up contact and a high fly ball rate. Davies should continue his solid outings, although I’m relying significantly more on the Padres bats tonight. This is one of the rare times I’ll move out of my -135 cap on a play.