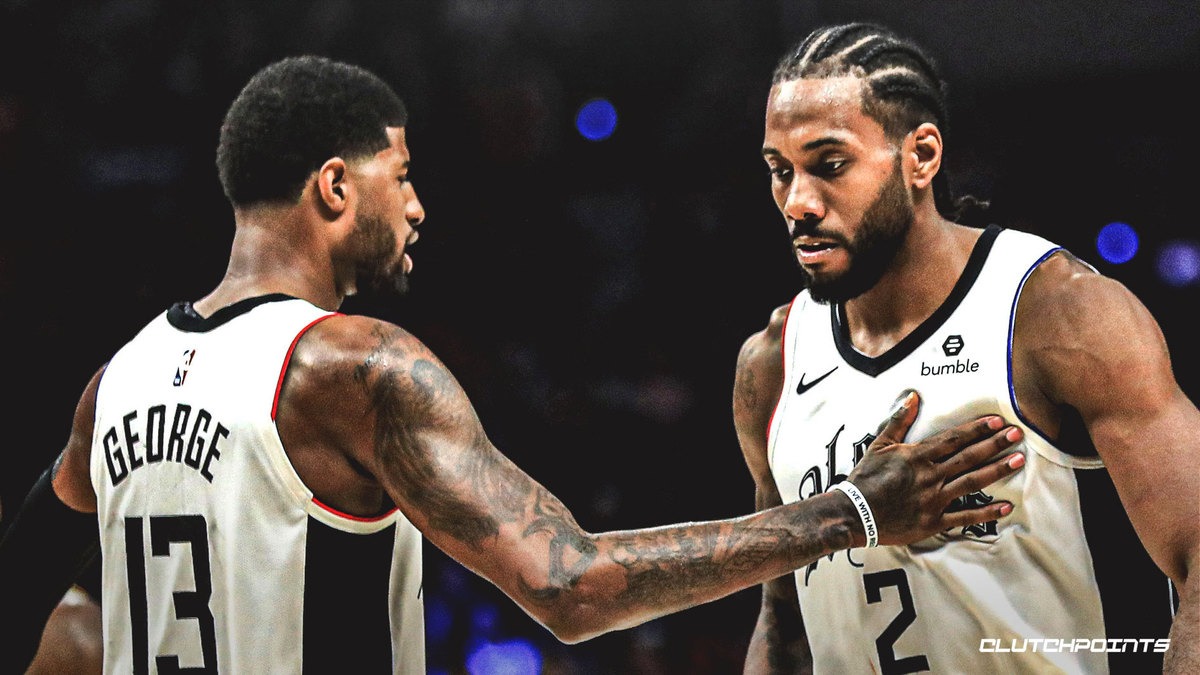 What’s up Karma Nation! We’re back tonight with the playoffs kicking off having already seen a good match between the Jazz and the Nuggets that went into OT followed by a Brooklyn dismantling that made me feel like throwing in the towel in the first half. Let’s dive into my favorite bet of the day. You can find all our bets through our NBA Premium Package.

This should be the marquee matchup tonight amongst two of the top offenses in the league. The Mavericks entire offense revolves around Luka Doncic, arguably the best young talent in the NBA at the moment (We have a few subs who believe Trae Young is better in our Discord

). He makes the game look so easy when the ball is in his hands, facilitating the floor to find open guys, and frequently shooting his step-back jump shot from 28ft. The other player who seems to have the better matchup is Kristaps Porzingis. He’s been playing really well here in Orlando and serves as a backup to take some of the pressure off Luka whenever teams force the ball out of his hands.

The Clippers are really interesting tonight as the team should be back at full force with Montrezl Harrell expected to play. The Clippers have arguably the best defense in the league and should be considered a front-runner to win the Championship this year (my personal pick). If Doc follows a similar game plan to when they faced off against Houston a few games back, they will attempt to double team Luka as soon as he gets pass half court and make other players beat them. Unlike other teams in the league, the Clippers have a few bodies they can put on Luka to try and stop his aggressiveness early and take him out of rhythm before he even gets warmed up, by that time the Clippers might have already gotten out to a substantial lead.