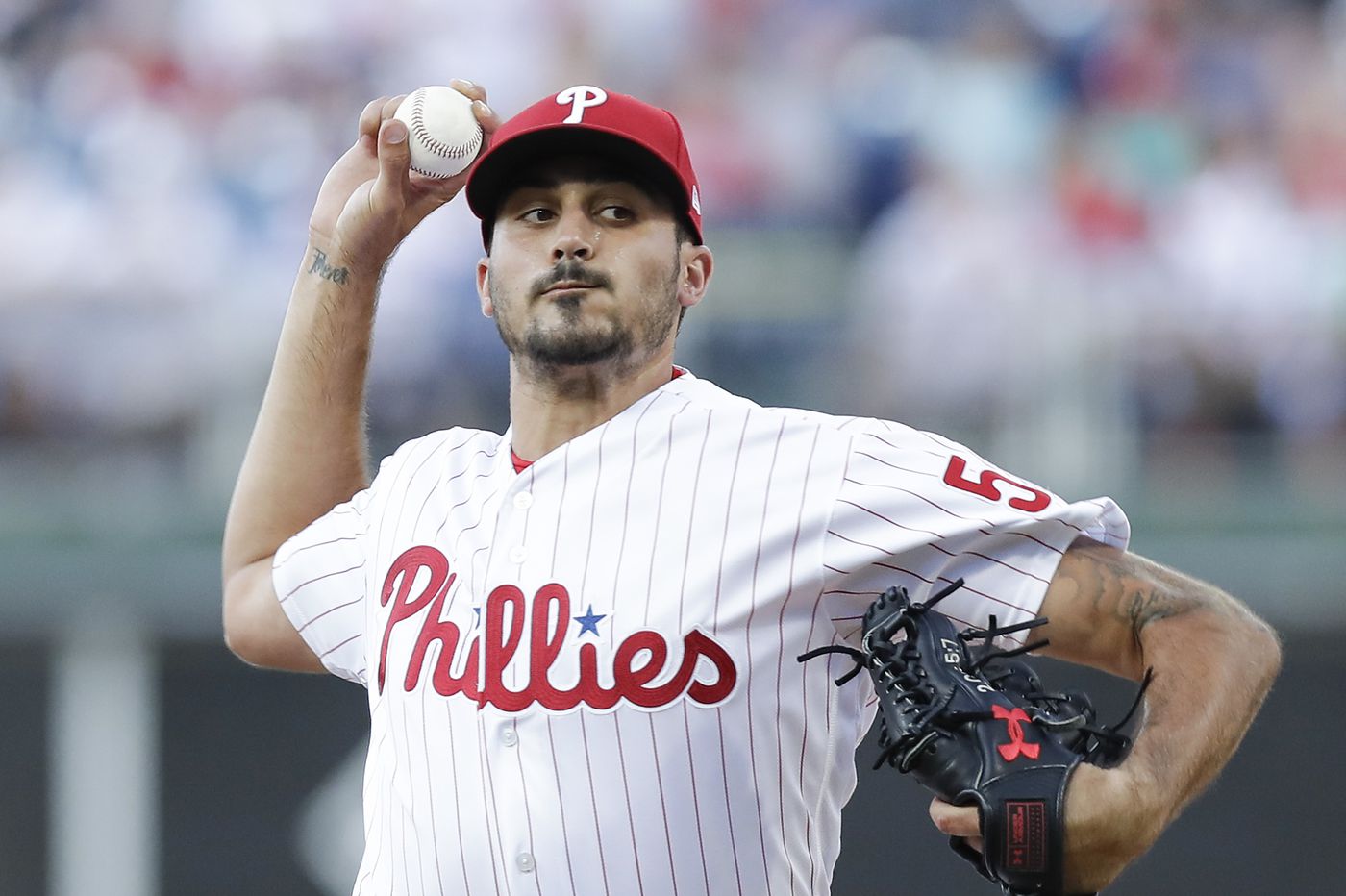 Welcome to my newest edition of Bales' Best MLB Bets. In this article, I will outline my favorite bet for August 18, 2020. You can also find all of Bet Karma's staff bets through our MLB Premium Package.

The Philadelphia Phillies will look to continue their winning ways against a struggling Boston Red Sox team. Philadelphia is coming off of a sweep of the New York Mets while Boston has lost eight consecutive games.

Zach Eflin will take the mound for Philadelphia tonight. He’s allowed only 4 earned runs over 10 innings early this season. He boasts a 2.11 xFIP to go along with a 2.69 SIERA. Eflin is throwing his sinker at an elite rate in 2020, increasing his groundball rate to 50%. His strikeout rate is also up to 34.9% to go along with an 11.9% swinging-strike rate. There is a concern with his 28.6% HR/FB and 1.8 HR/9 rates.

Eflin was significantly better against right-handed batters in 2019. He posted a 4.14 xFIP against righties but that number jumped to 5.56 against lefties. He was also at his best on the road, where he owned a 4.46 xFIP. Eflin has always had talent and he could be taking it to the next level in 2020, as he’s only 26 years old.

Boston currently ranks 10th in the MLB in team batting average. They’re averaging 4.3 runs per game because of a lack of power, as they only rank 23rd in the league in slugging percentage. Boston has been more consistent and more powerful at home but they have been far and away at their best against left-handed pitching

Boston is expected to use five left-handed batters and four righties in their lineup tonight. With that being said, they only have a few left-handed batters that are truly worrisome to opposing pitchers. They’re a high upside offense, but if Eflin can limit the right-handed bats of J.D. Martinez and Xander Bogaerts, I expect him to find plenty of success.

Zack Godley has struggled through four games this season. He’s allowed 13 earned runs over 14.1 innings. His struggles are backed by a 5.32 xFIP and a 4.72 SIERA. Godley’s strikeout rate sits under 20%, although he does own a 14.8% swinging-strike rate. I’m expecting that to drop, as he hasn’t flashed strikeout upside since 2017. Godley has also allowed a 41.2% fly ball rate with 41.2% hard-hit and 9.8% barrel rates.

Godley was a reverse splits pitcher in 2019, although he posted a 5.00 or worse against both sides of the plate. He struggled regardless of whether he was at home or on the road, as well. Godley’s xFIP also increased to 6.40 when he got to the second time through his opponent’s lineup.

The Phillies have found success in somewhat limited games this season. They rank fourth in the MLB in team batting average and third in slugging percentage. They’re average a healthy 5.3 runs per game. They also found success on the road, but their two games are far too small of a sample size to trust.

The Philadelphia offense has a plethora of high upside bats from both sides of the plate, although the majority of them bat from the right side. The Phillies will likely be without Jean Segura tonight, which is a hit to their offense, but they still feature plenty of dominant options that can take advantage of this matchup.

Eflin is being undervalued early this season. We know Godley is a terrible option with both offenses have the potential to find success. I expect Eflin to continue to find success, though. The Phillies bullpen is due for massive positive regression, but I’m simply not willing to take a shot when the Red Sox bullpen is in the same boat. Instead, I’ll attack the first five again.