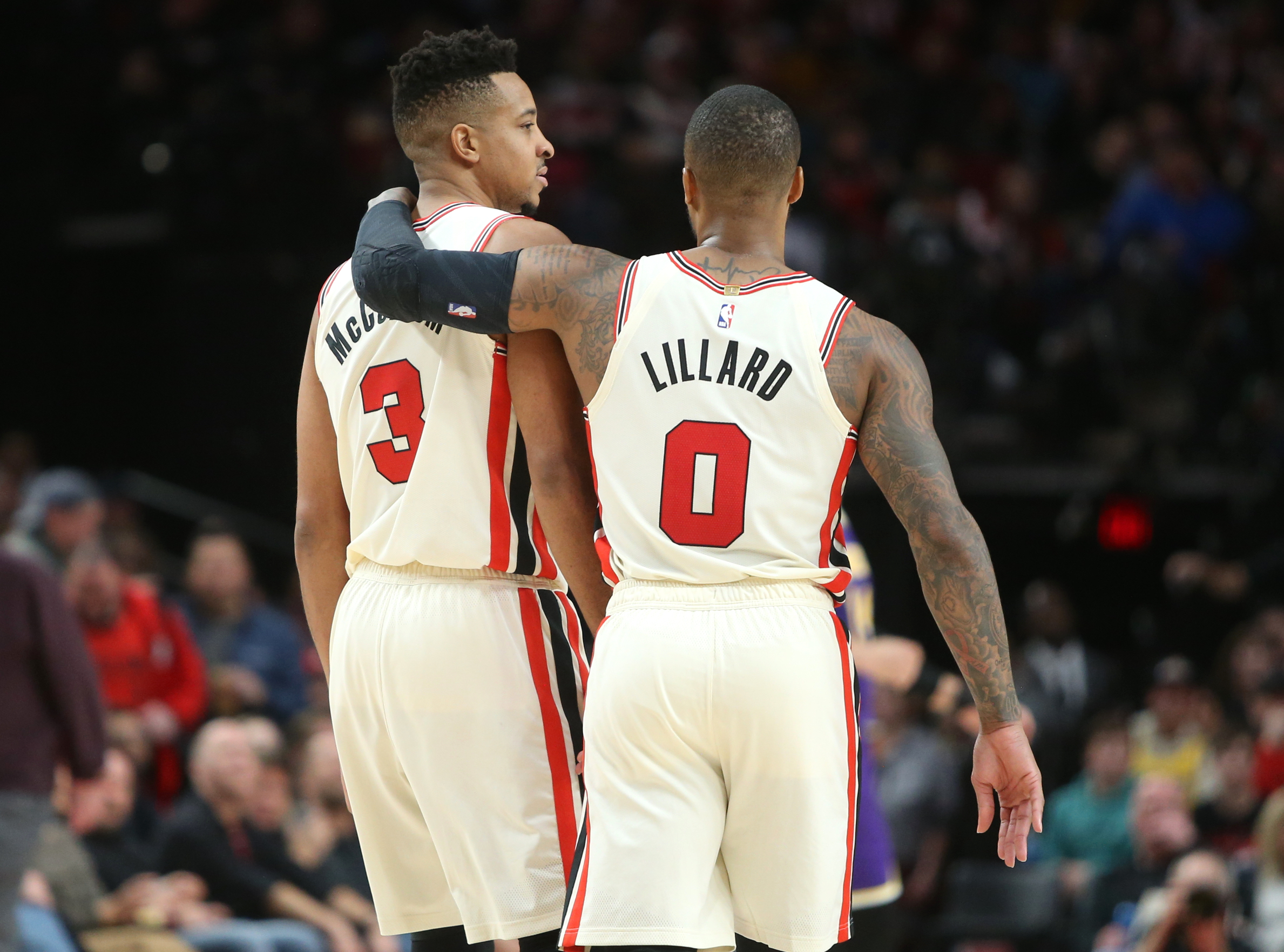 What’s up Karma Nation! What can I say, sometimes it’s better to be lucky than good. I had a lot of faith in the Clips to cover the first game. Lady Luck seemed to be in our favor as a few minutes into the game Luka went down with an ankle injury (although he came back with a vengeance) and then Porzingis proceeded to be kicked out of the game after having received a second technical, which was pretty weak if you ask me. Not the way I personally like winning but I’ll take it, at the end of the day profit is profit. Let’s dive into my favorite bet of the day. You can find all our bets through our NBA Premium Package.

Portland is coming into tonight having clawed their way into the playoffs on the back of Dame Dolla. Unlike a lot of teams out West, the Blazers actually have some size in the back court to be able to hang with the AD’s and other Centers on the Lakers squad. The presence of Nurkic in the paint should provide them with much needed size and in case he gets into foul trouble they have Whiteside waiting to come off the bench. Everyone knows all eyes will be on Dame, but I think in order for the Blazers to stand a chance in this series McCollum is going to need to get going early and often.

The King will be attempting to take his 3rd franchise to the NBA finals with the help of AD. This is arguably the best well rounded team he’s been on since the days of Miami, and he has been playing at an elite level all season long. This should most certainly be a Lakers v Clippers conference final out West but I think Portland puts up a bit of a fight having a lot to prove and no one really giving them a shot this series.

Give me the underdog special as I think the Blazers keep this one close and manage to cover the spread.