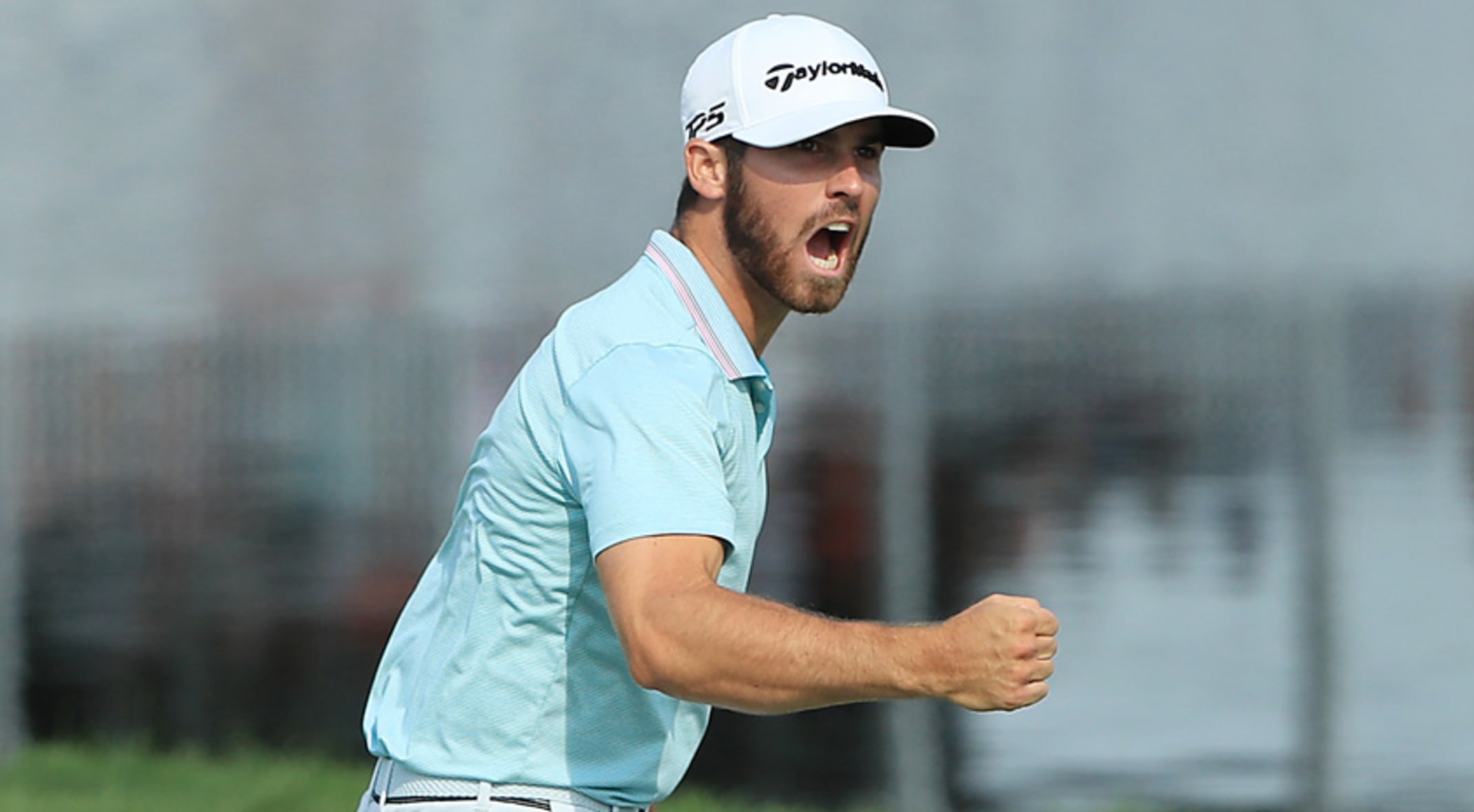 All Current Odds are via DK Sportsbook/Bovada

Welcome to the NORTHERN TRUST and welcome to my weekly betting piece. I focus a lot of time on the DFS side of things for Golf but I have actively bet outrights/props/Top 5s, 10s, and 20s for many years as well as Golf is one of the biggest “bang for your buck” sports to bet on in the world. Albeit not as likely, each year it seems we see either a 300/1 or even 500/1 winner on the PGA Tour and hitting just one of those can pay for your next few YEARS of golf betting.

Recap: From a viewing perspective, that was quite the end of the tournament as Jim Herman holds off Billy Horschel to win at what I think was around 600/1 pre-tourney odds. I know AC over at BetKerma had a Horschel ticket so I was rooting for him to make that birdie putt on the 72nd hole but it wasn’t to be… congrats to Herman and I can safely say he was not on my radar last week. Annoying week as Rose blew up, Henley came up a few short and although we broke even, Burns and Frittelli missed out on the top 10s by 1 shot which would have been an awesome return without having an outright. Kizzire did Kizzire stuff as he made a ton of birdies but too many triples/doubles to not contend for the Top 20. Brooks missing the cut made the Fleetwood a non-sweat however and despite a meh week I’ll always take a breakeven over a losing week. Onto the first leg of the FedEx Cup!

Top 20 in this field in SG: Approach, SG: T2G, SG: Off the Tee, and SG: Putting on Bentgrass… that’s a good start. Add to this the fact that he always excels in strong fields, he’s a former winner of the NORTHERN TRUST (albeit a different course) and has 3 Top 13 finishes or better in his last 4 starts makes me like this number a lot.

Similar to Brooks but much less of a sample size, Tiger has been ball striking just fine in his 2 events since the restart, he just can’t make any putts. He’s back to warm weather (SF was cold) and has been gearing up for a packed schedule over the next several weeks. Although it was a long time ago, Tiger has won at this course, is a strong Bentgrass putter, and his misses off the day shouldn’t hurt him too badly.

Stormed the leaderboard at the PGA Champ to finish T4 and has been on fire the last few events gaining strokes T2G and on Approach in his last 4 starts. I tend to shy away from long shots at this event since normally the cream rises to the top in loaded events but Wolff has the extreme birdie/eagle upside that you need to win this event, is very strong Off the Tee, and if he can make a few more putts than he did at the PGA Champ, he is very live to win here.

Palmer is very hit or miss as he has a 2nd, 8th, 15th, and then a 43rd with 2 missed cuts in his last 6 starts; however, he hits the ball sneaky far for someone who’s older and can get very hot when he finds the putter. 5th in the field in SG: T2G, 4th in SG: Approach, and 8th in Opportunities Gained, if Palmer can putt even average he has T20 or better upside as we saw him come runner up at the Memorial (very strong field) and hey! There’s hardly any water on the course, which is key for him.

Another guy who is a little streaky and has just as much blow up potential as he does ceiling performance potential, but Kokrak crushes the ball and despite not incredible form, he’s gained strokes on Approach and T2G in three straight events. Kokrak should be able to take advantage of these par 5s and get some eagle looks and if he putts even average, we saw his birdie-making ability as last week he had a very strong 1-2 days where he went 7 under or better.