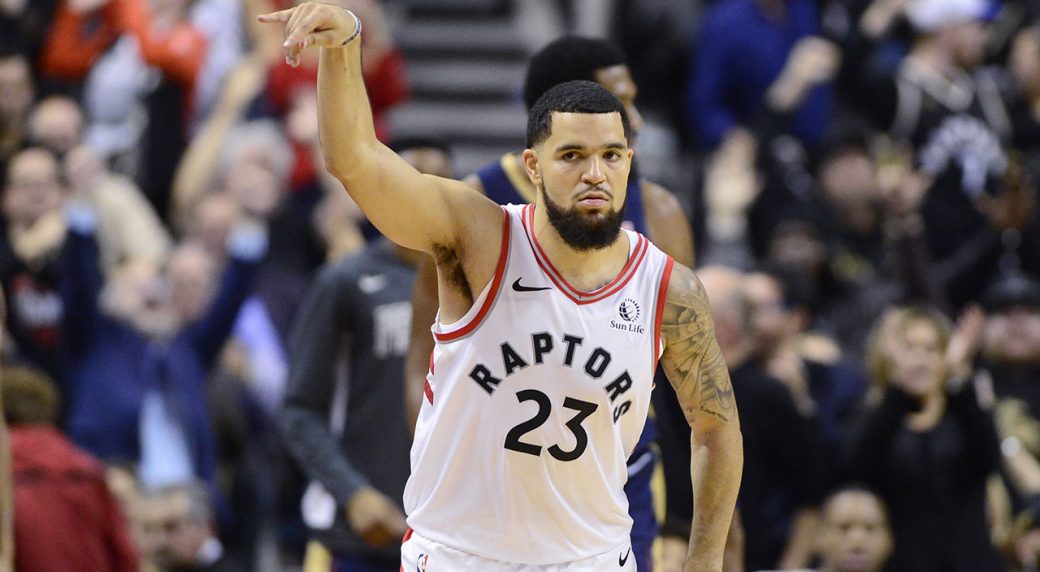 Welcome to my newest edition of Bales' Best NBA Bets. In this article, I will outline my favorite bet for August 19, 2020. You can also find all of Bet Karma's staff bets through our NBA Premium Package.

The Toronto Raptors hold a 2-0 lead over the Brooklyn Nets in the first round of the playoffs. They’ve won by a total of 29 points, including a 24-point victory in their opening game.

Fred VanVleey has been the leader of the offense, leading the team in points in each game. Through 2 playoff games, VanVleet is averaging 27.0 points on 18.5 shot attempts, 10.5 three-point attempts, and 3.0 free throw attempts per game. Most importantly, VanVleet is averaging a healthy 41.0 minutes per game, and it doesn’t look as if Toronto is going to limit his minutes anytime soon.

If you saw VanVleet’s matchup against Brooklyn in the regular season, these numbers won’t surprise you. He faced off against them 3 times, averaging 26.7 points in 36.0 minutes per game. VanVleet also averaged 19.3 shot attempts, 9.0 three-point attempts, and 3.3 free throw attempts per game in those contests.

Overall, VanVleet is averaging 26.8 points in 37.5 minutes per game against Brooklyn while scoring 22+ points in each of his games. He also owns 29+ points in 3 of his 5 games against the Nets.

I don’t expect VanVleet’s minutes to dip tonight, as Toronto has comfortably beaten Brooklyn a few times this season, and VanVleet has also found big minutes. He’s their best offensive player at the moment and will continue to find plenty of open shots.

Brooklyn doesn’t have the healthy bodies to slow VanVleet down in this game, and he should find 20+ points for the sixth consecutive time against the Nets this season.