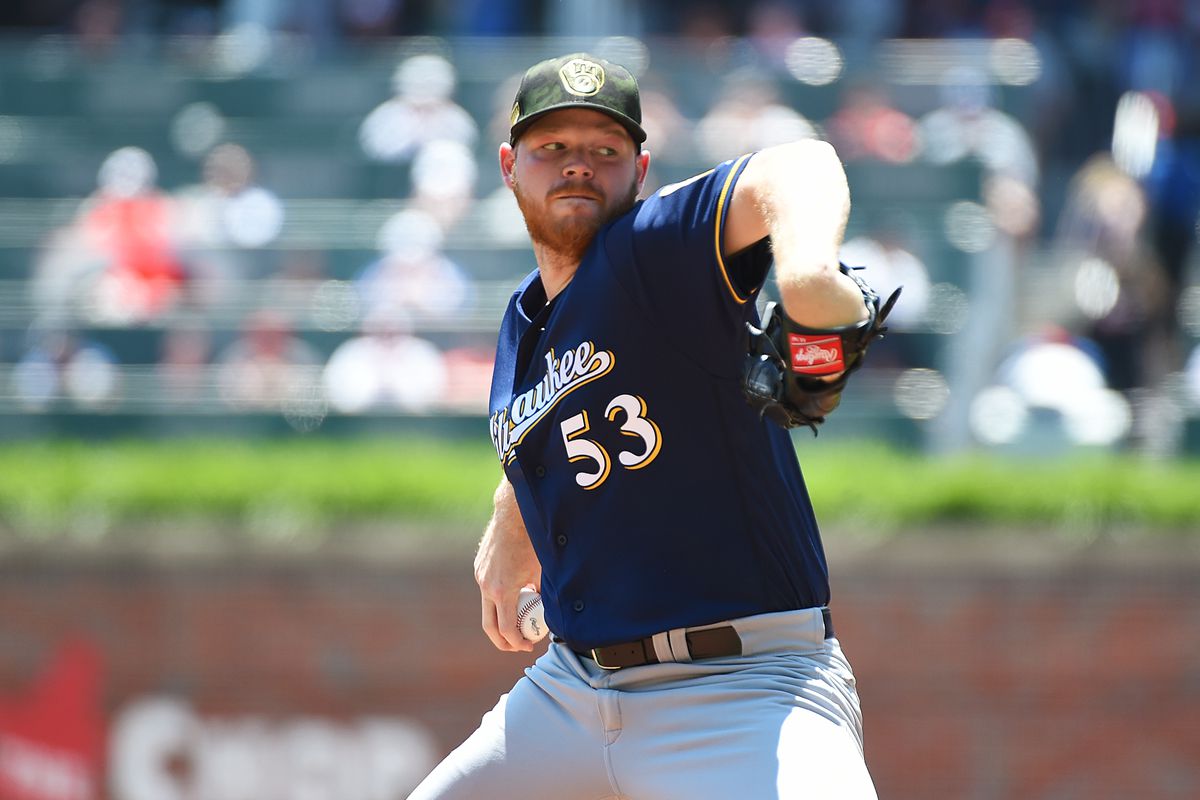 Welcome to my newest edition of Bales' Best MLB Bets. In this article, I will outline my favorite bet for August 25, 2020. You can also find all of Bet Karma's staff bets through our MLB Premium Package.

The Cincinnati Reds and Milwaukee Brewers relied on pitching last night, scoring a total of six runs. We have another great pitching matchup tonight, and I’m going back to the well that cashed for us last night.

He gets a great matchup against Milwaukee tonight. Over the last 10 days, they rank 27th in the MLB in team batting average and 16th in slugging percentage. Over that span, they’re averaging 4.4 runs per game, as well. The Brewers have been better at home in 2020, but they’re still only hitting .228 with a .412 slugging percentage and a .699 OPS in Milwaukee. They have also struggled against right-handed pitching, recording a .200/.345/.621 line against righties this season.

Woodruff was better against right-handed batters in 2019, although he also found plenty of success against lefties last season. Most importantly, his xFIP dropped to 2.91 in 2019. Furthermore, it sits below 3.00 against both sides of the plate in Milwaukee.

Woodruff gets an elite matchup against the Reds tonight. They rank last in the MLB in team batting average and slugging percentage over the last 10 days. They’re averaging only 2.4 runs per game over that span. Cincinnati has struggled on the road in 2019, where they are hitting for a .182 average with a .327 slugging percentage and a .613 OPS. They also own a .202/.390/.700 line against right-handed pitching.

Once again, I’m backing two great pitchers against two ice-cold offenses. I’ll be taking the full game total, as I expect these bullpens to continually get better and they are underrated at the moment.

Bet 1.15 unit on the Cincinnati Reds and Milwaukee Brewers under 8 runs to win 1 unit