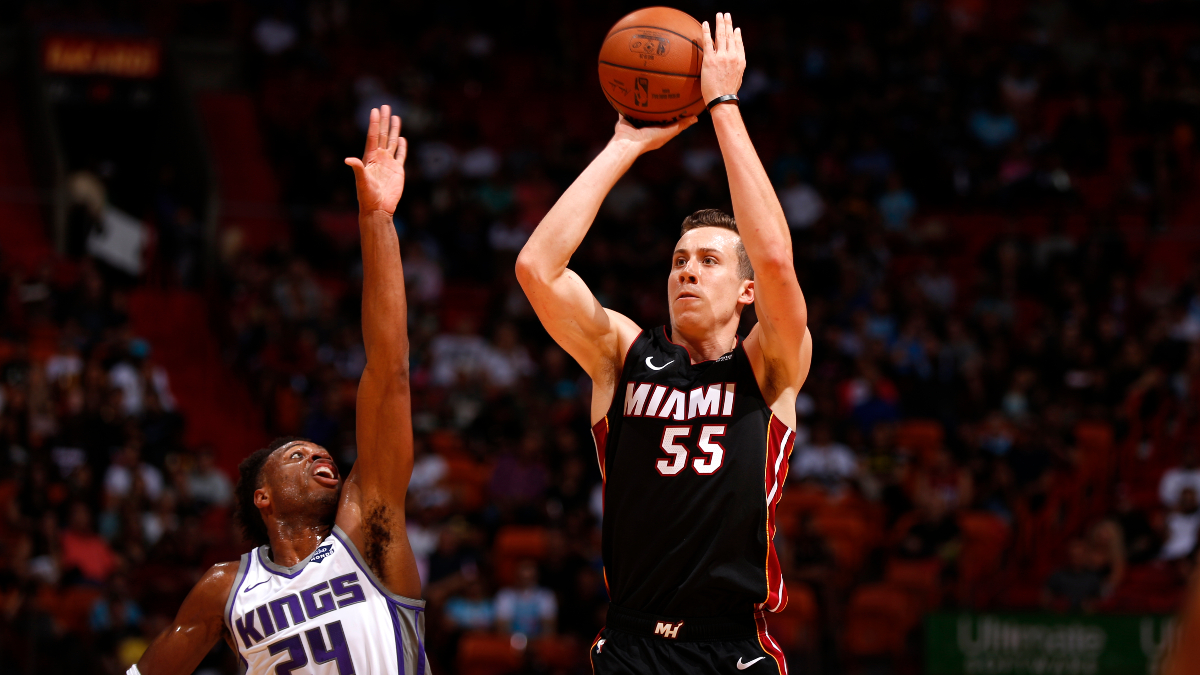 Welcome to my newest edition of Bales' Best NBA Bets. In this article, I will outline my favorite bet for August 31, 2020. You can also find all of Bet Karma's staff bets through our NBA Premium Package.

These teams are very evenly matched in a lot of ways, making the +360 odds a bit surprising. Yes, Milwaukee has the one seed along with the stardom of Giannis Antetokounmpo but Miami has found plenty of success and has a few keys to winning this series.

The Heat and Bucks have performed nearly the same in effective field goal percentage (eFG%) and opponent eFG% in the playoffs. With that being said, Milwaukee ranks slightly better in each category, although they got what should’ve been an easier overall matchup against Orlando in the first round. These two teams have ranked similarly since entering the bubble overall, though, with Milwaukee slightly edging out Miami.

Both teams were relatively careless with the ball in the playoffs, ranking 11th (Miami) and last (Milwaukee) in turnover percentage. This was no different from when they first entered the bubble, though, as they ranked 15th and 18th in turnover percentage in the play-in games. The key difference is how many turnovers their defenses have forced. In the playoffs, Miami posted a 15.7% opponent turnover rate compared to a 13.9% rate for Milwaukee. The discrepancy in the play-ins games was wider, as the Heat recorded a 16.7% rate compared to the Bucks 11.7% rate.

These were two of the best teams in the first round of the playoffs in limiting their opponents’ offensive rebounds. That wasn’t the case for Miami in the play-in games but Milwaukee isn’t a team that attacks the offensive boards, so it likely won’t matter anyway. Miami did post a 29% offensive rebounding rate against Indiana but I don’t truly expect them to find much success against Milwaukee and offensive rebounds are likely a wash in this series.

Overall, I expect Miami to get to the line more and likely have a few more opportunities while Milwaukee will be the more efficient team. There is one key factor that I believe could separate these teams, though. The three-ball.

The Bucks are a team that is known for stuffing the paint and allowing opponents to shoot threes. Generally, teams see plenty of hot and cold streaks, allowing Milwaukee to capitalize in games. In other words, they want teams to beat them from deep.

If the Bucks continue their strategy of allowing opponents to shoot threes, this is going to be a long series for them. The odds are far too wide, and I’ll take my chances on the underdogs pulling off the upset in this series.