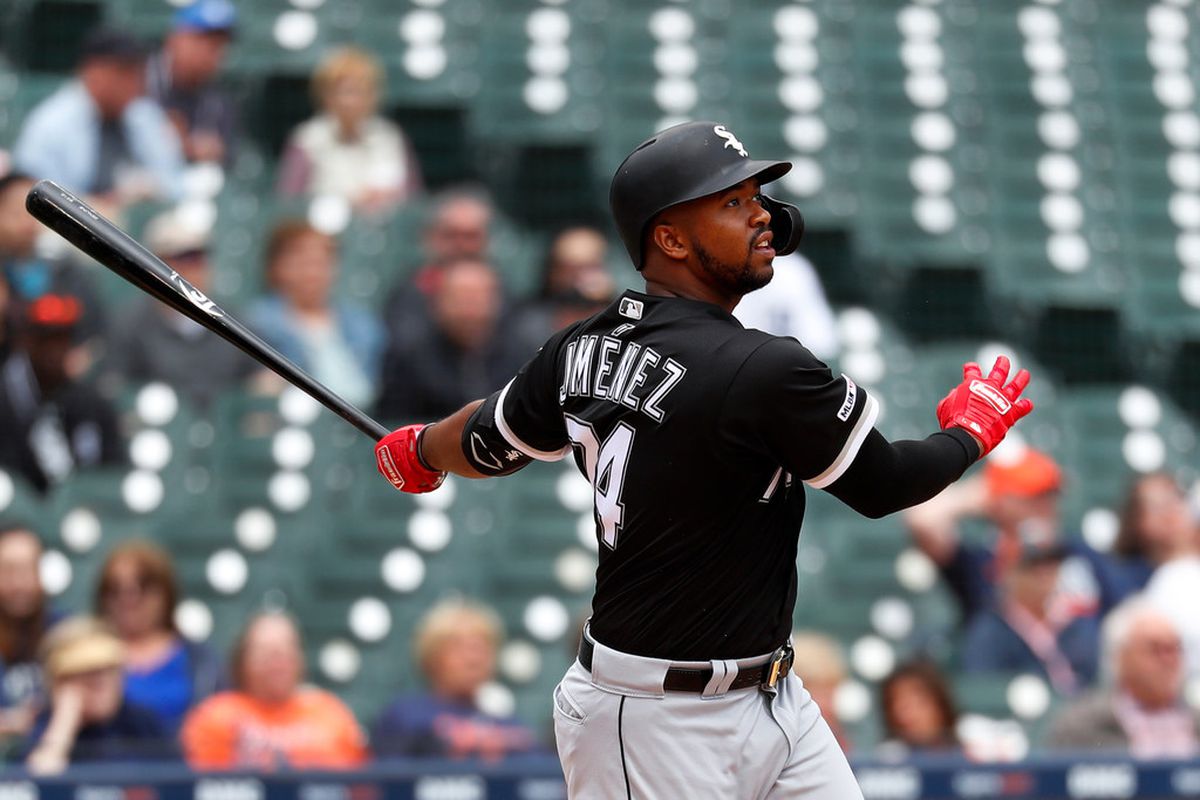 Welcome to my newest edition of Bales' Best MLB Bets. In this article, I will outline my favorite bet for September 1, 2020. You can also find all of Bet Karma's staff bets through our MLB Premium Package.

The surging Chicago White Sox will be taking on the struggling Minnesota Twins tonight.

Dallas Keuchel has found plenty of success in 2020, allowing only 13 earned runs over 43.1 innings. He boasts a 3.76 xFIP and a 4.35 SIERA, as well. Keuchel isn’t an elite strikeout option, although his swinging-strike rate is up to 10.2% this season. More importantly, he’s held his opponents to an 18.4% fly ball rate with a 55.9% ground ball rate.

Keuchel has been significantly better against left-handed batters throughout his career, which is a concern in this particular matchup. With that being said, he boasts a career 3.77 xFIP against right-handed batters while holding them to a 0.94 HR/9. Keuchel has also been a bit better at home, although his home/road splits are very similar. Most importantly, he boasts a career 3.52 xFIP as a starting pitcher which drops to 4.31 as a reliever.

Keuchel gets a bad matchup on paper against the Minnesota Twins, who were expected to be one of the best offenses in the MLB this season. That hasn’t been the case recently, though, as Minnesota ranks 23rd in the MLB in team batting average, 27th in slugging percentage, and 28th in wOBA over the last 10 days. They’re averaging just 3.3 runs per game over that span.

The Twins have struggled at home this season. They’re hitting for a .225 average with a .377 slugging percentage and a .685 OPS through 16 games. Minnesota has also struggled against left-handed pitching, posting a .239/.348/.654 line against them this season. The concern is the Twins feature a number of right-handed batters throughout their lineup, although their struggles with power against lefties are likely to continue against a ground ball pitcher.

Michael Pineda hasn’t thrown since last season after receiving a 60 game suspension. He’ll start the game tonight and has been throwing, suggesting he won’t be on any pitch limit. In 2019, he posted a 4.01 ERA with a 4.30 xFIP and a 4.18 SIERA. Pineda owns reasonable strikeout stuff but his troubles will come with fly balls and velocity. Last season, his velocity dropped nearly 2 MPH while his fly ball rate increased to 40.6%.

Pineda found similar success in all situations last season. He was nearly identical in terms of xFIP on the road and at home while being slightly better against left-handed batters. The one key factor is that Pineda allowed a ridiculous 2.33 HR/9 in Minnesota against right-handed batters. That’s the exact situation that could result in trouble tonight.

The Chicago White Sox continue to be one of the best offenses in the MLB. Over the last 10 days, they rank third in the MLB in team batting average and second in slugging percentage and wOBA. Chicago is also leading the league in ISO in those games. They’re averaging a healthy 6.3 runs per game over that span, as well.

The White Sox have found plenty of success on the road in 2020. They boast a .281 average with a .474 slugging percentage and a .813 OPS away from home. They have been significantly better against left-handed pitching but still own a .258/.452/.768 line against righties this season.

Both teams rank in the top-10 of the MLB in bullpen ERA. Chicago is due for a bit more positive regression than Minnesota but the bullpens are essentially a wash in this matchup.

Truth be told, I believe both pitchers are solid. Neither is majorly flawed and it’s a tough matchup for either pitcher. With that being said, I trust Keuchel more to keep the ball on the ground rather than Pineda who has struggled with home runs. This play is more about the offenses, though. Chicago continues to be one of the best in the MLB while Minnesota continues to be overrated. Either offense can score in bunches, but I expect the power of the White Sox to make a major difference in this game.