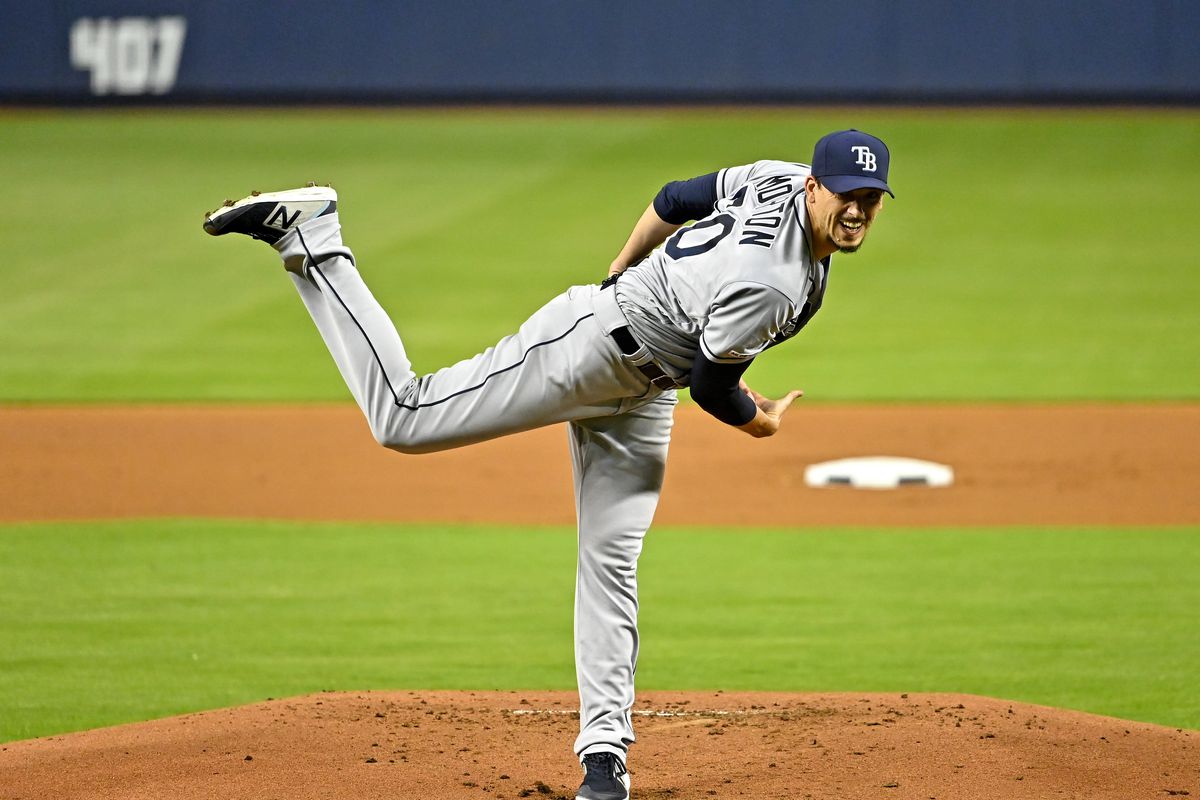 Welcome to my newest edition of Bales' Best MLB Bets. In this article, I will outline my favorite bet for September 2, 2020. You can also find all of Bet Karma's staff bets through our MLB Premium Package.

The Tampa Bay Rays and New York Yankees have split the series thus far, each winning a 5-3 game. The final game comes down to two underrated pitchers taking the mound for their respective teams.

Charlie Morton has struggled through 4 starts, allowing 10 earned runs over 16.2 innings. He owns a 4.78 xFIP with a 4.27 SIERA, although his struggles came in his first game and a game he was injured in. He posted a 3.81 and a 3.51 xFIP in his other pair of games. Morton’s pitch mix hasn’t changed much in 2020 and his velocity and control are similar to last year. Yet his fly ball rate has increased exponentially. His strikeout rate has also dipped while his swinging-strike rate has stayed steady. Furthermore, Morton owns a .353 BABIP in 2020. His small sample size is painting him as a significantly worse pitcher than he is, and I expect him to return to elite form sooner rather than later.

Morton was better at home in 2019, which is far from surprising with him throwing in one of the more pitcher-friendly stadiums in the MLB. He four similar success against both left- and right-handed batters, although his xFIP dipped slightly to 3.14 against lefties. Morton is outstanding at making adjustments throughout the game, as he’s at his worst the first time through the lineup while posting a ridiculous 2.84 xFIP his third time through the lineup last season.

He gets an interesting matchup against the Yankees tonight. Their offense has been injured and struggling, ranking 28th in the MLB in team batting average, 26th in slugging percentage, and 25th in wOBA over the last 10 days. Over that span, they’re averaging only 3.6 runs per game. The Yankees have been at their best in New York, where they boast a .262 average with a .503 slugging percentage and a .855 OPS. They have also found more success against right-handed pitching in 2020. With that being said, they’re only averaging 4.4 runs per game at home since their series against the New York Mets was postponed.

Jordan Montgomery has seen mixed results this season, allowing 13 runs (12 earned runs) over 24.1 innings in 5 starts. He does boast a 3.90 xFIP and a 4.04 SIERA, though. Montgomery hasn’t been an elite strikeout pitcher but he owns a 12.7% swinging-strike rate suggesting he could see positive regression on that end. He also boasts a 45.3% ground ball rate in 2020, limiting his opponent’s opportunities to luck their way into home runs in a small stadium. Most importantly, he has held his opponents to a 30.7% hard-hit rate with a 2.7% barrel rate in 2020 while allowing only an 82.9 MPH exit velocity.

Montgomery has quietly found more success in New York throughout his career. He boasts a 4.17 xFIP at home, which drops to 4.69 on the road. He has a nearly identical xFIP against right- and left-handed batters, although he has found more success against lefties throughout his career. Montgomery is a great option the first time through the lineup, although his xFIP dips to 5.30 once he sees a batter for the third time in a game.

He will face off against the Rays, who have seen mixed results over the last 10 days. They rank 17th in the MLB in team batting average, 16th in slugging percentage, and 14th in wOBA over that span. They’re also averaging 4.5 runs per game in those contests. Unsurprisingly, Tampa Bay has found more success on the road, where they boast a .263 average with a .459 slugging percentage and a .979 OPS in 2020. They only own a .231/.418/.751 line against left-handed pitching this season, though.

I’m taking the first five bet to limit the inning and get plus odds. Morton is an elite pitcher that looks bad on paper because of limited starts in 2020. Montgomery is a pitcher that consistently goes overlooked and tonight is no different. The major concern is the small stadium but neither team has flashed elite power recently, and I expect the pitchers to limit their opponent’s power through five innings.