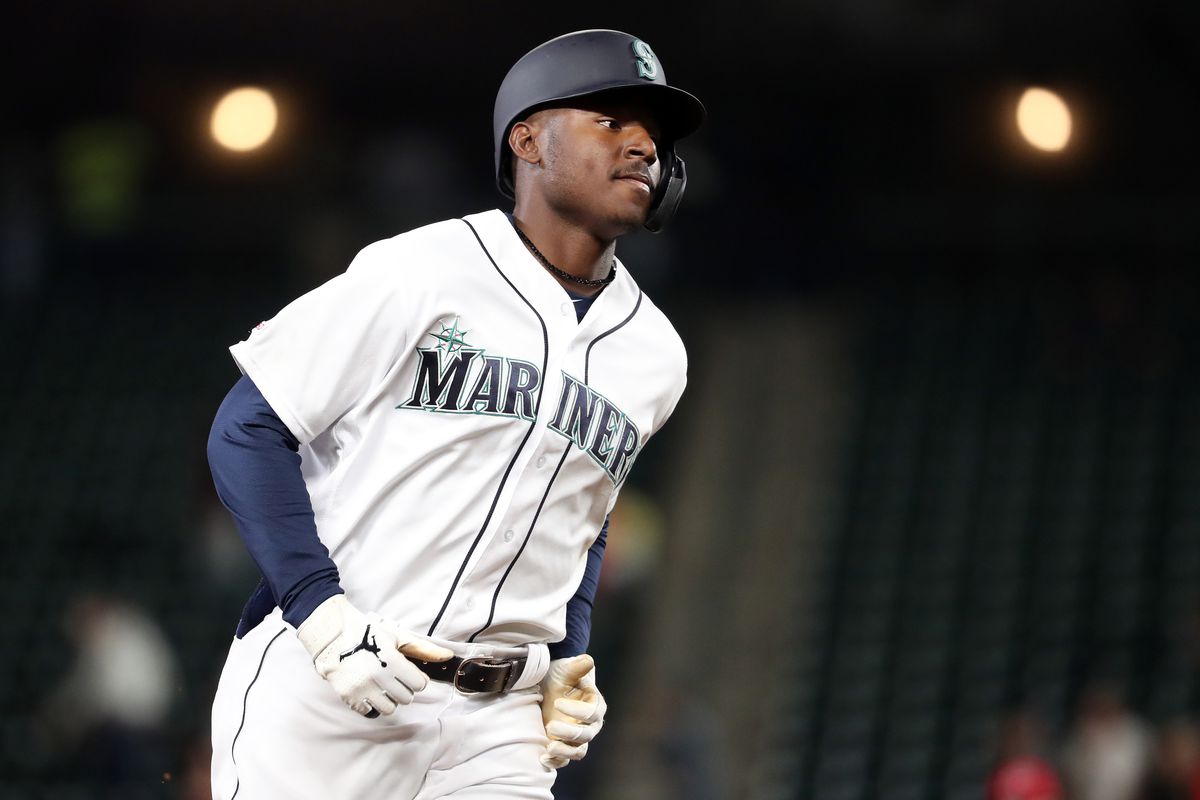 Welcome to my newest edition of Bales' Best MLB Bets. In this article, I will outline my favorite bet for September 4, 2020. You can also find all of Bet Karma's staff bets through our MLB Premium Package.

Kyle Cody has thrown 4.1 shutout innings as a reliever in 2020. This is his first stint in the MLB, posting a 3.35 xFIP and a 3.95 SIERA through limited innings. There’s very little reason to believe he can keep this up as a starter in the Texas Rangers rotation.

Cody wasn’t a top prospect for Texas and he doesn’t project as more than a late rotation starter at best. His strikeout and swinging-strike rates are through the roof thus far, although he also owns an 18.8% walk rate. Cody has given up a 71.4% hard-hit rate through 3 games with an average exit velocity of 93.5 MPH. While he does garner quite a few ground balls, his BABIP sits at only .143. The sample size is far too low to trust but he’s a prospect that is jumping from Single-A baseball to the Majors. I don’t expect him to dominate in his first start.

The Seattle Mariners offense has been playing reasonably well recently, ranking 13th in the MLB in team batting average, 14th in slugging percentage, and 17th in wOBA over the last 10 days. Over that span, they’re averaging 4.6 runs per game. The Mariners have struggled in Seattle this season, which is a concern, although it is an extremely pitcher-friendly stadium. More importantly, they have been at their best against right-handed pitching, boasting a .247 average with a .406 slugging percentage and a .726 OPS against righties. Seattle will also be well-rested after their series against the Oakland A’s was postponed.

Kikuchi has seemingly taken a step for in 2020. He’s at his best against left-handed batters, which may be an issue in this matchup. Texas utilizes a number of right-handed batters throughout their lineup but they are far from dominant and generally don’t possess the home run threat of someone like Todd Frazier, who they recently traded away.

The Rangers offense has struggled for the majority of the 2020 season, and they rank 14th in the MLB in team batting average, 28th in slugging percentage, and 29th in wOBA over the last 10 days. Texas is averaging only 3.3 runs per game over that span. I don’t expect them to find much success in this matchup.

Originally, I wanted to bet full game on this play but the Seattle bullpen is far too untrustworthy. They have struggled throughout the season and are the worst bullpen in the MLB in recent games. Seattle’s offense should get to Cody early enough to take a lead within the first five innings, leaving the Seattle bullpen out of this play.