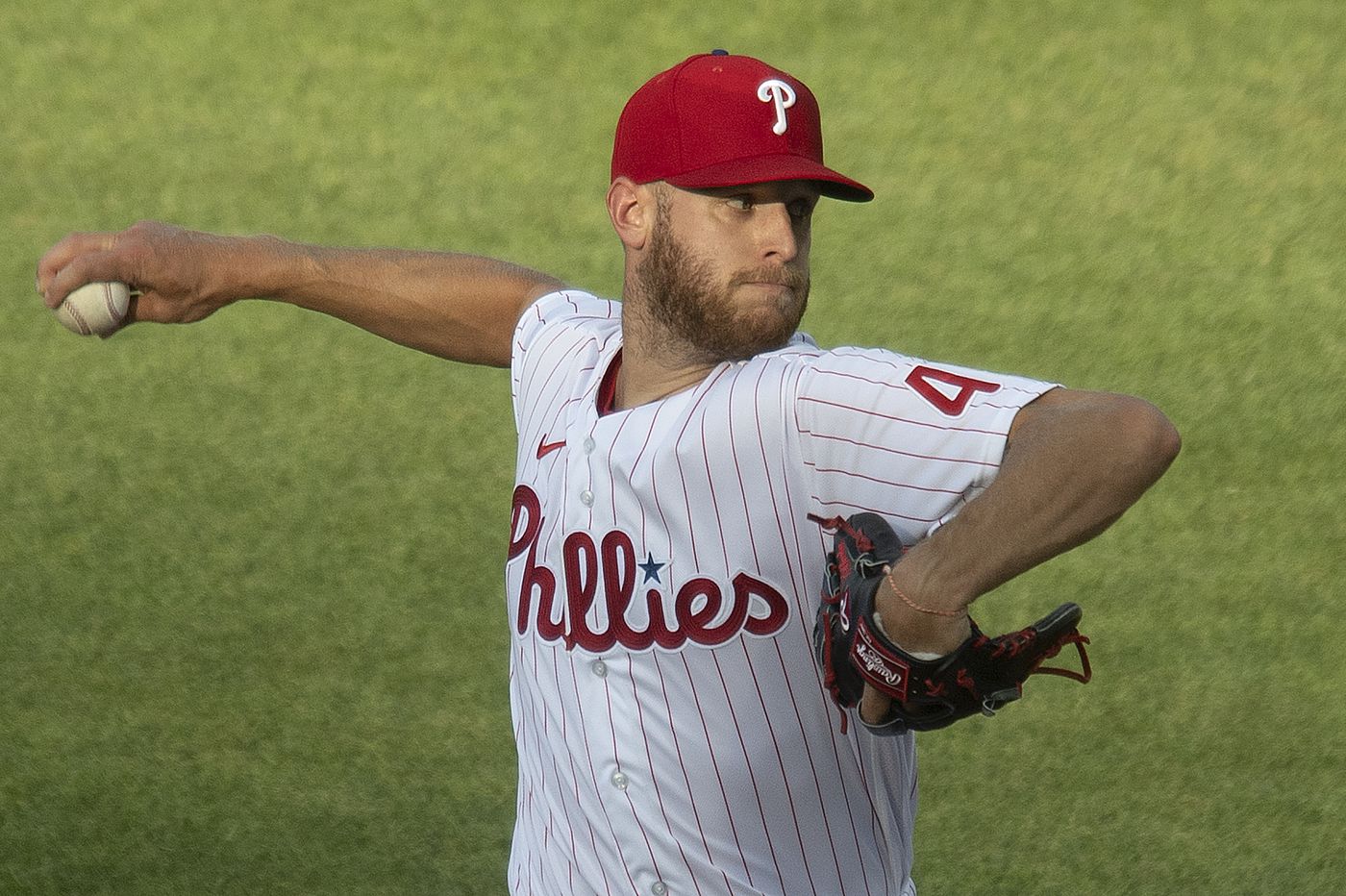 Welcome to my newest edition of Bales' Best MLB Bets. In this article, I will outline my favorite bet for September 7, 2020. You can also find all of Bet Karma's staff bets through our MLB Premium Package.

Zack Wheeler has looked outstanding in his first season as a starter for the Philadelphia Phillies. He’s allowed only 13 runs (11 earned runs) over 45 innings. He is due for a bit of regression on his 2.20 ERA, although his 3.79 xFIP and 4.19 SIERA show he’s throwing at a high level. Wheeler has brought back his sinker in 2020, throwing it at a 22.9% rate thus far. His strikeout rate has dipped through seven starts but his swinging strike rate remains in double-digits. He also boasts an elite 55.2% ground ball rate. Furthermore, Wheeler has held his opponents to 29.6% hard-hit and 2.2% barrel rates in 2020.

While this is an away game, Wheeler should feel rather comfortable on the mound after throwing in New York for his first five MLB seasons. In 2019, he posted a 3.99 xFIP in the Mets stadium while also recording a 3.49 xFIP against right-handed batters. The majority of his struggled in 2019 came against left-handed batters or once he got through the opponent’s lineup a few times, but those issues have been cleaned up in 2020.

Wheeler does get a tough matchup against the New York Mets offense. They rank fifth in the MLB in team batting average, sixth in slugging percentage, and eighth in wOBA over the last 10 days. New York has also been at their best at home and against right-handed pitching in 2020. With that being said, they’re a team that strings hits together, as they don’t come with a ton of power or a ton of speed. That’s a key advantage for Wheeler, who rarely walks batters and has been great at inducing the ground ball this season.

David Peterson has found tremendous success as a rookie through six games (five starts) in 2020. He’s allowed only 11 runs (10 earned runs) through 29.2 innings. With that being said, Peterson is due for quite a bit of regression, as his 3.03 ERA is significantly better than his 5.20 xFIP and 5.33 SIERA. In other words, it’s only a matter of time before he has a blow-up game. Peterson isn’t a great strikeout pitcher and he’s allowing a 36.5% fly-ball rate in 2020. He hasn’t been burned by home runs thus far but a powerful team like the Phillies can change that in one start.

Philadelphia hasn’t looked elite recently, ranking 18th in the MLB in team batting average, 12th in slugging percentage, and 16th in wOBA over the last 10 days. With that being said, they have found reasonable success on the road this season while recording a .255 average with a .496 slugging percentage and a .844 OPS against left-handed pitching. Their power against lefties from the right side of the plate will be key in this game, as Peterson owns a 5.48 xFIP against righties in 2020. Although it’s limited innings, he owns a 6.17 xFIP at home this season, as well.

The Phillies bullpen was a concern early in the season but they have found plenty of success recently, ranking ninth in the MLB with a 3.72 ERA over the last 15 days. Over that span, the Mets bullpen ranks 14th with a 4.18 ERA. It isn’t a massive difference but Philadelphia owns a small edge in a category that most would write them off in.

I’m backing a top pitcher against a rookie that has found too much unwarranted success early in his career. The major concern is Philadelphia playing on the road but I don’t expect that to stop them from finding plenty of runs in this matchup.