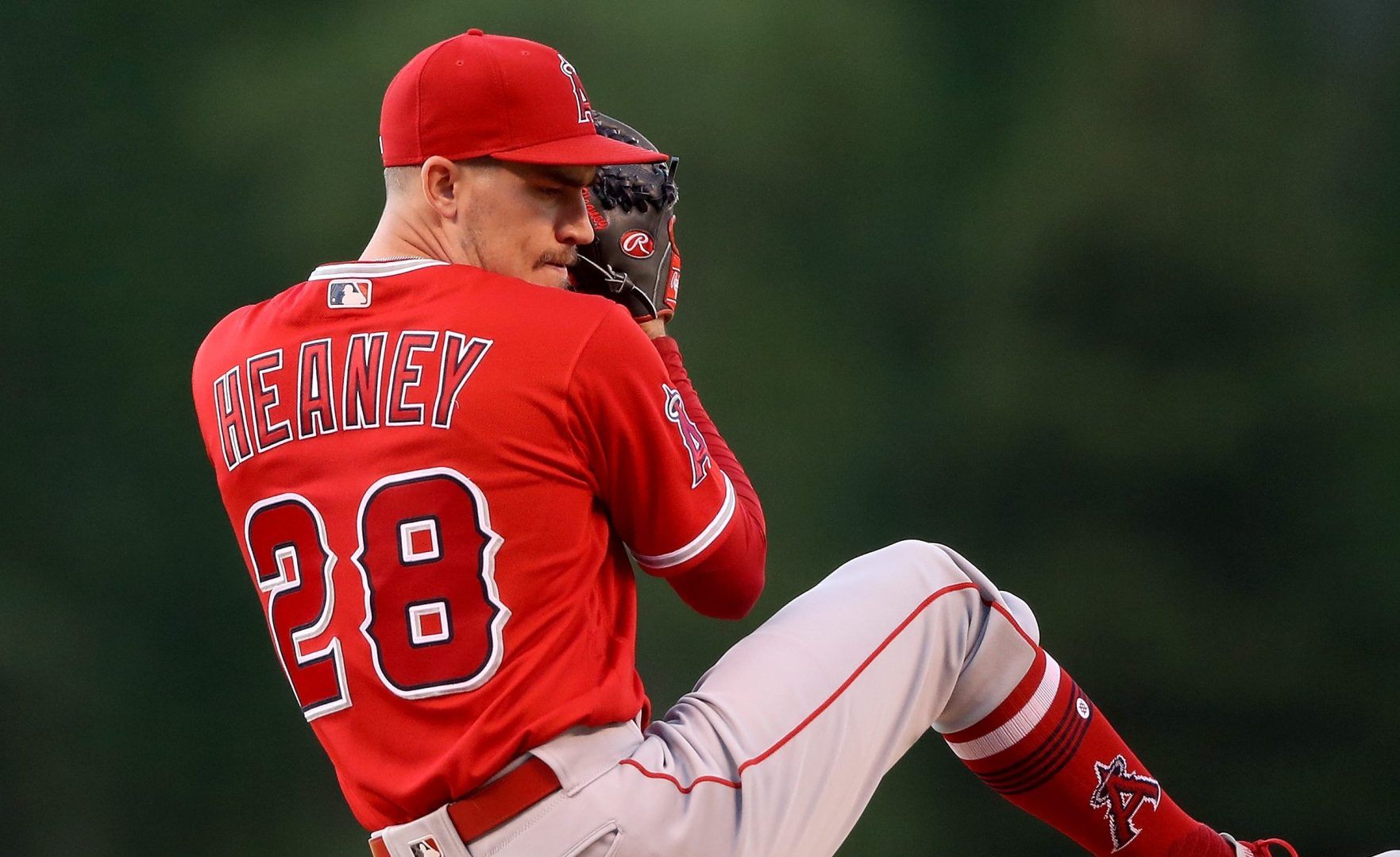 Welcome to my newest edition of Bales' Best MLB Bets. In this article, I will outline my favorite bet for September 8, 2020. You can also find all of Bet Karma's staff bets through our MLB Premium Package.

Heaney has thrown well but his biggest struggles have come on the road against right-handed batters. This is similar to his entire career. He has struggled with fly balls, as well, meaning home runs are always on the table. With that being said, he’s in a great matchup to limit the power against him.

Heaney will face off against the Texas Rangers, who rank 24th in the MLB in team batting average, 25th in slugging percentage, and 28th in wOBA over the last 10 days. Texas is only averaging 3.6 runs per game over that span while recording 12 home runs. They do boast eight stolen bases in those contests but I don’t expect that to be a major issue against Heaney.

Texas has found slightly more success against left-handed pitching this season but they are only hitting for a .211 average with a .315 slugging percentage and a .612 OPS at home. They feature one of the worst offenses in the MLB, although the Rangers scored 5 runs in only 3.2 innings against Heaney in their only matchup. With that being said, his BABIP sat at .533 in that game with his xFIP sitting at only 3.64 (12.27 ERA), suggesting he was extremely unlucky.

The Angels offense has found plenty of success over the last 10 days, ranking eighth in the MLB in team batting average, seventh in slugging percentage, and third in wOBA. They’re averaging 5.9 runs per game over that span, as well. Los Angeles has found more success at home, which is concerning but they have been at their best against right-handed pitching this season. Lynn held the Angeles to only 2 runs over 5.0 innings in their only matchup, although he posted a 5.29 xFIP in that game.

The Angels feature a better offense with similar pitchers in this matchup. This line focuses more on Heaney’s struggles in their first matchup but I don’t expect those to continue into this game. I’m backing the significantly hotter team as slight favorites tonight.