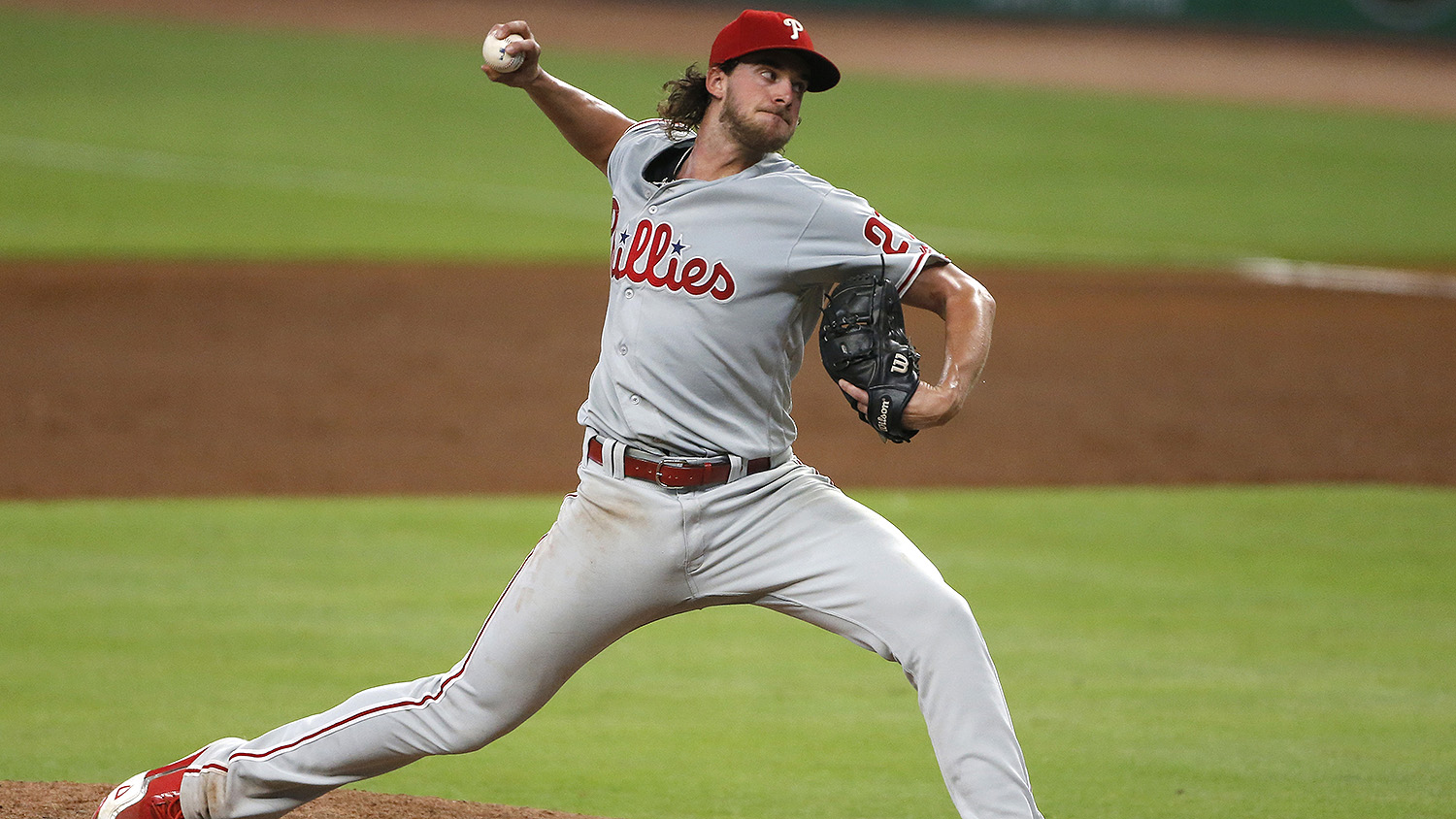 Welcome to my newest edition of Bales' Best MLB Bets. In this article, I will outline my favorite bet for September 11, 2020. You can also find all of Bet Karma's staff bets through our MLB Premium Package.

The Philadelphia Phillies and Miami Marlins will face off in a double-header today. This play is for the first game featuring a matchup between Aaron Nola and Trevor Rogers.

Surprisingly, since the start of 2019, Nola has been at his best in Philadelphia. He’ll be throwing in one of the more hitter-friendly stadiums in the MLB today, though. Nola has been nearly untouchable in 2020 against right-handed batters, holding them to a 1.81 xFIP while recording a ridiculous 42.1% strikeout rate. He has the ability to throw deep into his starts, suggesting he could throw a complete game with only seven innings in this contest.

The Marlins have found a bit of offensive success in recent games, ranking 14th in the MLB in team batting average and slugging percentage and 13th in wOBA over the last 10 days. They’re averaging 5.3 runs per game in those contests.

Miami played the majority of their games on the road, though, as they’re only hitting for a .229 average with a .339 slugging percentage and a .647 OPS through 16 home games. The Marlins are only averaging 3.4 runs per game at home, as well. They have also been at their worst against right-handed pitching, owning a .240/.369/.699 line this season. Furthermore, a number of the key Miami bats are right-handed, suggesting they will struggle against Nola.

The Phillies boast a struggling offense, ranking 23rd in the MLB in team batting average, 22nd in slugging percentage, and 17th in wOBA over the last 10 days. They’re averaging 4.5 runs per game over that span, as well.

Philadelphia has struggled more on the road in 2020, posting a .252 average with a .409 slugging percentage and a .750 OPS. They have found more success against left-handed pitching, recording a .257/.499/.861 line against lefties in 2020. Their offense is loaded with right-handed bats, which is a concern, but Rogers should still find a bit of success throwing at home today.

These bullpens are relatively average in terms of xFIP over the last 15 days. That may not matter, though. This game will only be seven innings, leaving very few innings for the bullpens if the under stays intact. I expect both starters to find success against struggling offenses in a pitcher-friendly stadium today.

Bet 1.1 units on Philadelphia Phillies and Miami Marlins under 6 runs (-110) to win 1 unit