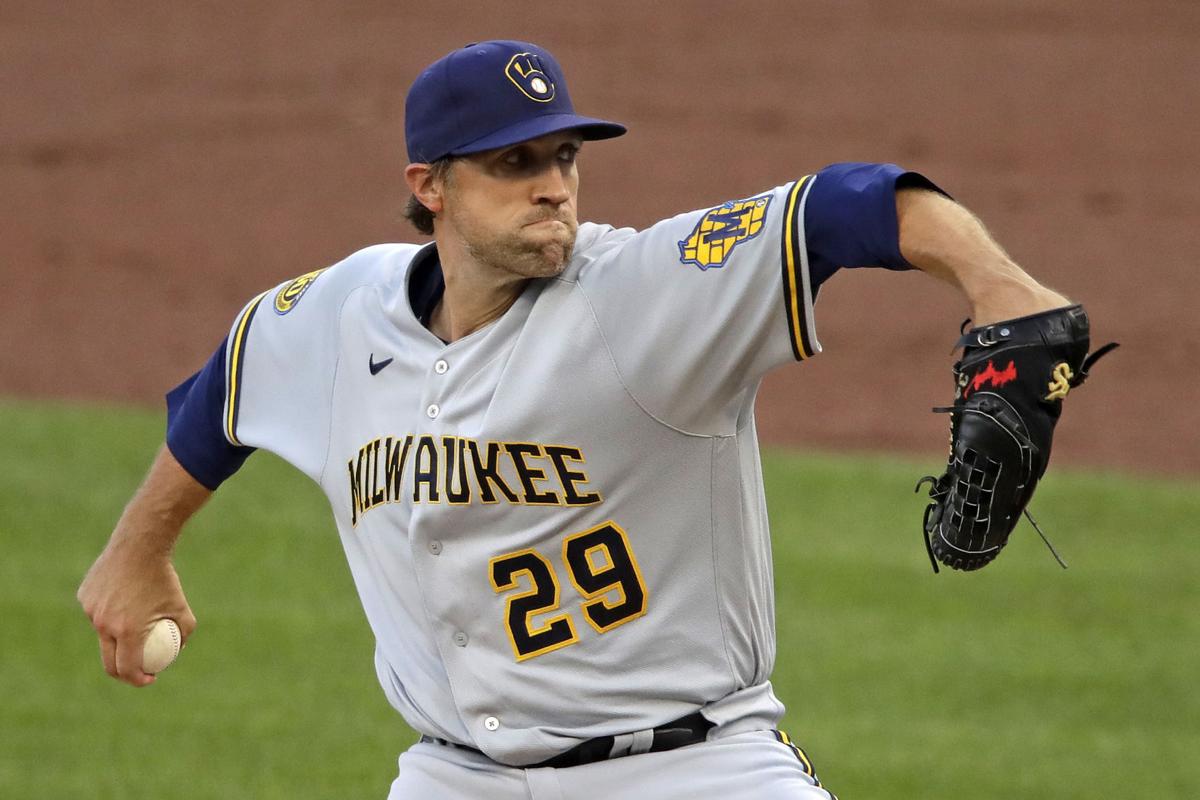 Welcome to my newest edition of Bales' Best MLB Bets. In this article, I will outline my favorite bet for September 14, 2020. You can also find all of Bet Karma's staff bets through our MLB Premium Package.

Kwang Hyun Kim will take the mound for the St. Louis Cardinals in a battle of former KBO pitcher. He has looked outstanding this season, allowing only 4 runs (2 earned runs) over 21.2 innings in 5 games (4 starts). Kim hasn’t allowed an earned run in 17 consecutive innings. With that being said, he’s due for massive regression, as his 0.83 ERA is significantly lower than his 4.91 xFIP and his 5.41 SIERA. Kim hasn’t posted an xFIP under 4.00 in any start this season.

Kim doesn’t have elite strikeout stuff, recording 13.3% strikeout and 9.2% swinging-strike rates in 2020. He owns a 43.9% ground ball rate, although that is far from elite for someone that can’t rely on strikeouts. Kim doesn’t have a large enough sample size in the MLB to tell us anything but his struggles in nearly every situation are telling. He’s a pitcher due for massive regression, and that could come in a hitter-friendly stadium tonight.

Kim gets an interesting matchup against the Milwaukee Brewers. They rank 13th in the MLB in team batting average and slugging percentage while also ranking 12th in wOBA over the last 10 days. The Brewers are averaging 4.5 runs per game over that span, although the majority of that came in a 19 run performance against the Detroit Tigers.

Josh Lindblom has struggled quite a bit since returning to the MLB. He’s allowed 22 earned runs over 32.2 innings over 9 games (7 starts). He’s due for positive regression, though, as his 6.06 ERA is significantly higher than his 4.43 xFIP and 4.13 SIERA. Although both pitchers have similar advanced metrics, Lindblom is on the side of positive regression while Kim will struggle as he sees more innings.

Lindblom’s struggles at home are far from surprising because of the size of the stadium. Unsurprisingly, his HR/9 jumps to 2.77 in Milwaukee, although that is likely to drop as the season progresses. Lindblom has also struggled mightily against left-handed batters in 2020. Luckily, the St. Louis Cardinals’ most dangerous bats are right-handed.

The Cardinals have struggled a bit in recent games, ranking 19th in the MLB in team batting average, 15th in slugging percentage, and 17th in wOBA over the last 10 days. St. Louis is averaging 4.6 runs per game over that span.

The Cardinals are hitting for a .254 average on the road in 2020 but they only own a .396 slugging percentage and a .725 OPS in those games. Most importantly for this matchup, they have struggled against right-handed pitching. They enter this game with a .243/.380/.718 line against righties.

This is the first game of a doubleheader, meaning it’s only seven innings and bullpens won’t be as involved as a normal game. With that being said, Milwaukee boasts the edge in this matchup. It gives them a bit of insurance if Lindblom struggles early in this game.