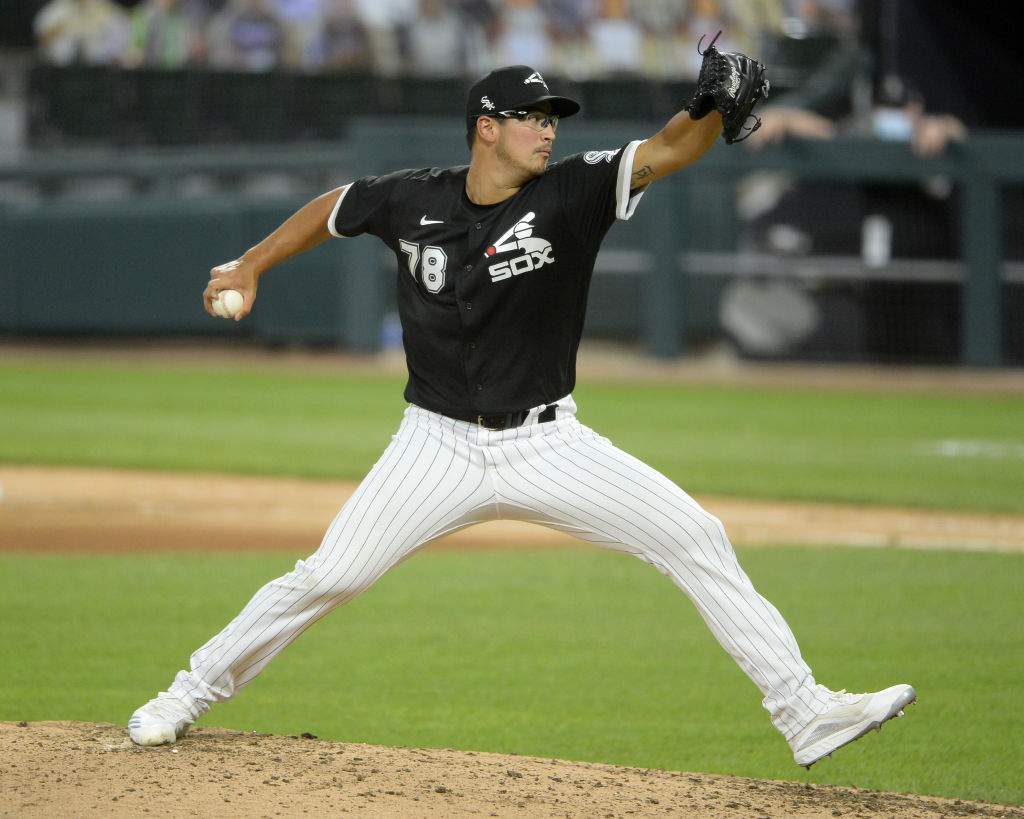 Welcome to my newest edition of Bales' Best MLB Bets. In this article, I will outline my favorite bet for September 15, 2020. You can also find all of Bet Karma's staff bets through our MLB Premium Package.

Randy Dobnak has found plenty of success through nine starts this season. He’s allowed only 17 earned runs over 42.1 innings thus far. He also owns a 4.39 xFIP and a 4.63 SIERA. Furthermore, Dobnak has posted a 5.92 and a 6.93 xFIP in his last two road starts.

His strikeout and swinging-strike rates have dropped to 13.1% and 9.2% in 2020. His biggest weapon has been his elite 62.5% ground ball rate, although his inability to get whiffs could be a major problem against an elite offense. Dobnak has been at his worst on the road this season, where his xFIP jumps to 4.65. He has also struggled with a 5.30 xFIP against left-handed batters, although the Chicago White Sox offense features a number of elite right-handed bats.

The White Sox continue to play at an elite level, ranking third in the MLB in team batting average and sixth in slugging percentage and wOBA over the last 10 days. They’re averaging 6.4 runs per game in those contests while boasting a 7-1 record.

Chicago has looked elite at home, where they are hitting for a .270 average with a .486 slugging percentage and a .823 OPS. They’re averaging 5.3 runs per game in Chicago this season. The White Sox have been better against left-handed pitching but still boast a .268/.446/.772 line against right-handed pitching in 2020.

Dane Dunning will be taking the mound for Chicago and he has looked outstanding throughout his rookie season. He’s allowed only 6 earned runs over 20 innings in 4 starts. Dunning also owns a 3.51 xFIP with a 3.97 SIERA this season.

Surprisingly, Dunning strikeout rate only sits at 25.9% while he boasts an elite 15.4% swinging-strike rate. Along with his strikeout potential, Dunning owns a 53.8% ground ball rate in limited MLB innings. As I mentioned, the rookie has seen limited time in the Majors but he boasts an elite 1.89 xFIP at home. He also possesses similar splits against either handedness, suggesting he’ll find success against anyone in Chicago.

Dunning gets a tough matchup against the Minnesota Twins, who have also been playing at an elite level. They rank ninth in the league in team batting average, third in slugging percentage, and fourth in wOBA over the last 10 days. The Twins are averaging a healthy 5.3 runs per game over that span.

There isn’t a clear edge in either bullpen. They both own elite arms that have found plenty of success in 2020. I’m backing an elite rookie as a short favorite in this matchup.