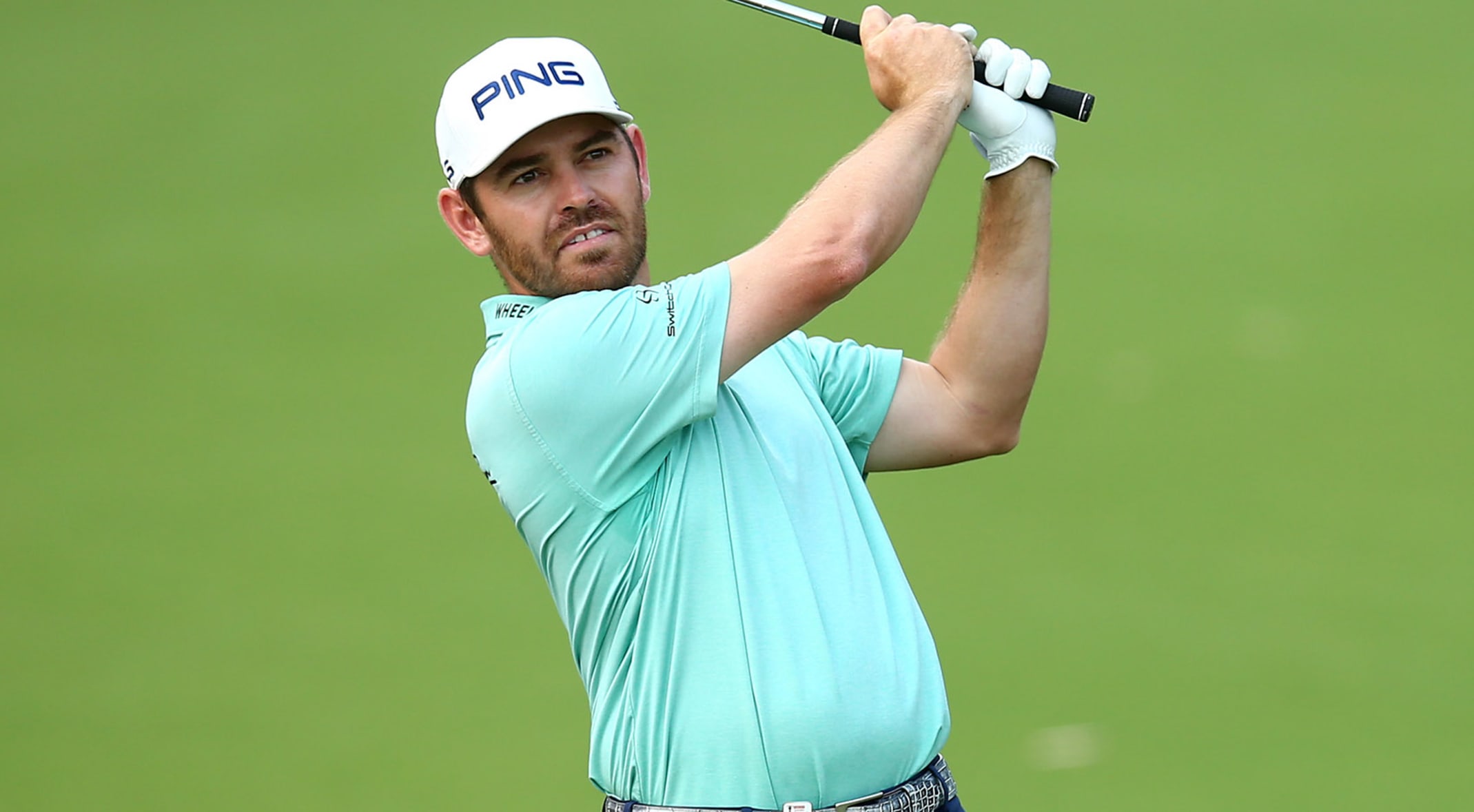 Welcome to the U.S. Open and welcome to my weekly betting piece. I focus a lot of time on the DFS side of things for Golf but I have actively bet outrights/props/Top 5s, 10s, and 20s for many years as well as Golf is one of the biggest “bang for your buck” sports to bet on in the world. Albeit not as likely, each year it seems we see either a 300/1 or even 500/1 winner on the PGA Tour and hitting just one of those can pay for your next few YEARS of golf betting.

Hasn’t had his best stuff since the restart but showed some positive signs at the PGA Championship after a string of missed cuts as he quietly finished T9 at TPC Harding Park. I think this number is too high for a previous US Open winner and when you dive into the stats, yes he’s been volatile, but he has still gained strokes Off-The-Tee in every event since the restart except one and has gained strokes on Approach in 3 of his last 4 tournaments. In my course fit ranks, I have Rose at 13th and I will buy into the narrative that he’s a veteran that knows how to play at difficult courses and focus on saving par rather than trying to make birdies.

As I mentioned in my DFS preview, it’s always tough to gauge how Scott is playing because he plays so few tournaments but in the long term, he hits a lot of fairways, hits a lot of greens, and his putting woes will always be present but with the very speedy greens this week I think the rest of the field will struggle as well. It’s worth noting that Poa is his best surface and in his last 6 US Opens he has 2 MC to go along with 3 Top 10s and a T18.

One of the only “longer” shots that I really like this week. Wolff ranks out 7th in SG: T2G, 4th in GIRs, and 2nd in my Driving model to go along with a Top 30 rank in SG: Approach, SG: Around the Green, and Bogey Avoidance… he’s not the best putter but his best surface so far in his short career is Poa and he’s gained Off the Tee in 8 of his last 9 tournaments, on Approach in 5 of his last 6, and if he keeps it in the fairway I think he can compete with the big boys this week.

I’m such a sucker for Louis and he’s probably someone I’ve bet on the most in my career… hasn’t worked out. Louis has amazing US Open history as he’s made 6 straight cuts and in the last 5 years has a T7, a T2, and 3 finishes of T23 or better. Normally not a stats guru, he has gained strokes on Approach and T2G in 5 straight tournaments and Poa is the only putting surface where he gains strokes on average. I’m hoping Louis can get the magic putter this week and save par from everywhere in what should be an over par winner.

A bit riskier here as I love Conners per his stats, and I think most will see the same, but he hits more greens than anyone on TOUR, hits a ton of fairways, and has been playing well. Now the risk here and why I won’t bet him outright is that if he misses the green, he’s almost surely not getting up and down, but I think the rest of the field will be in a similar boat as bogeys are inevitable for even the best in the world. For what it’s worth, Conners ranks 1st in my Driving Blend, 5th in Bogey Avoidance, 4th T2G, and 10th in GIRs.

Van Rooyen is always tough to evaluate since he plays majority of his rounds on the Euro Tour but he ranks Top 20 in this field in T2G, Approach, and GIRs and Ranks Top 10 in my Driving blend for the week as well. He’s only played in one US Open (last year) and did make the cut. Going with the Euro narrative, he’s used to tougher courses as shown by his T3 finish at WGC Mexico to go along with 2 finishes of T22 or better in his last 5 starts.

It never feels good to be betting against one of the very best in the world like Rory/Rahm/DJ, etc but Webb is having a career season and I think is better suited and in better form than Rory this week. If this were a birdie fest type of track, I would like Webb but would favor Rory; however, currently, Rory has lost the putter, losing strokes in his last 4 of 5 and his Approach game has been more up and down than previous seasons. Yes Webb doesn’t hit it as far as the bombers but he hits a ton of fairways which should be more important than distance this week and despite being known as an elite Bermuda putter, he actually gains almost as many on average on Poa greens (0.26 per round on Bermuda and 0.24 per round on Poa).