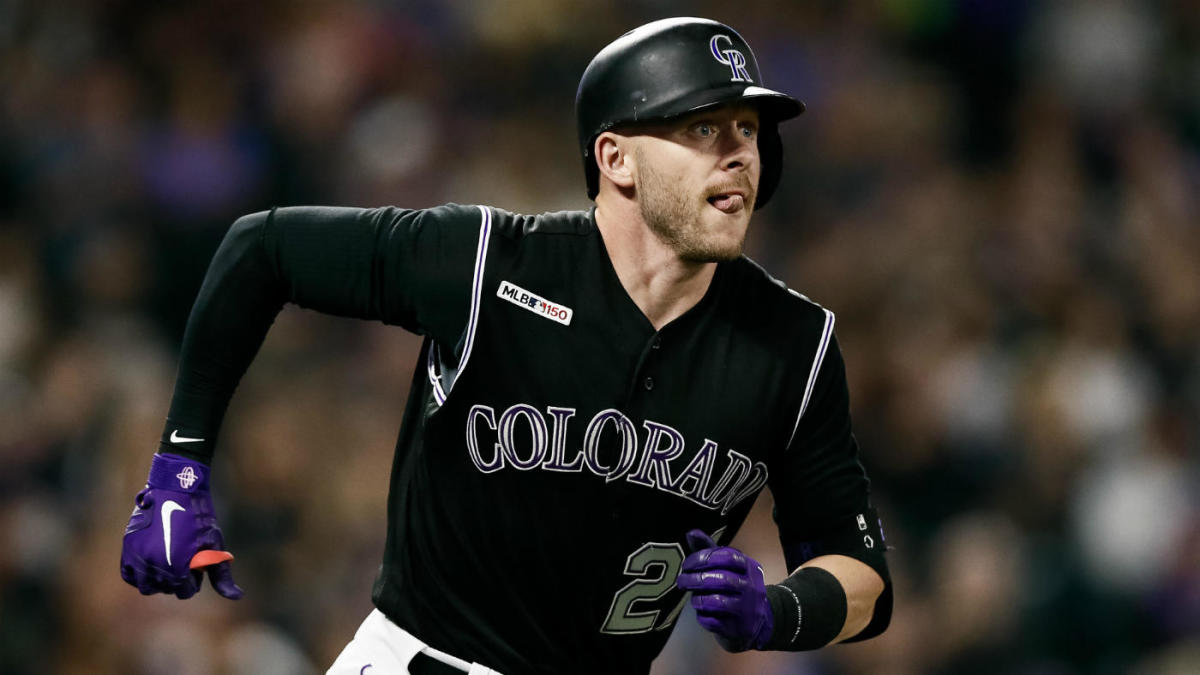 Welcome to my newest edition of Bales' Best MLB Bets. In this article, I will outline my favorite bet for September 17, 2020. You can also find all of Bet Karma's staff bets through our MLB Premium Package.

Julio Urias has thrown well this season, allowing only 17 earned runs over 43.1 innings through 9 starts. He’s due for regression, though, as his 3.53 ERA sits over a full run higher than his 4.83 xFIP and 4.83 SIERA. Urias’ strikeout rate has dipped to 21% in 2020 to go along with a 10.7% swinging-strike rate. Most importantly for this matchup, he owns a 41.1% fly ball rate this season.

Urias has struggled on the road in 2020, although he’s due for positive regression on that end, as his xFIP sits at only 3.73. I don’t expect that regression to come in Colorado tonight, though. It’s one of the most hitter-friendly stadiums in the MLB where Urias has struggled throughout his career. He has found similar success against either handedness in 2020, which has been the case throughout his career.

Urias gets a matchup against the Colorado Rockies, who rank 14th in the MLB in team batting average, 24th in slugging percentage, and 27th in wOBA over the last 10 days. They’re averaging only 3.1 runs per game in those contests.

Although they have struggled recently, the Rockies boast an elite offense at home. They’re hitting for a .286 average with a .457 slugging percentage and a .791 OPS through 26 home games. They have also been elite against left-handed pitching, recording a .284/.447/.785 line against lefties in 2020. Colorado relies heavily on their power in Coors, making this an elite matchup against a fly ball pitcher.

Unsurprisingly, he has struggled more at home where his xFIP jumps to 4.64 through 32 innings. He has looked outstanding against left-handed batters, though, posting a 3.07 xFIP against them in 2020. Although the Los Angeles Dodgers feature a number of right-handed bats throughout their lineup, they also boast a few key left-handed batters that Freeland can use to control their offense.

The Dodgers currently rank 12th in the MLB in team batting average and wOBA and 10th in slugging percentage over the last 10 days. They’re averaging 5.4 runs per game over that span, although they saw a pair of games go into extra-innings in those contests.

The Dodgers have struggled at times on the road. They’re only hitting for a .235 average with a .435 slugging percentage and a .753 OPS over 26 road games. They have also been worse against left-handed pitching, posting a .242/.397/.728 line against lefties.

The bullpens are a bit worrisome as Los Angeles clearly holds the advantage. With that being said, this is an ideal matchup for the Colorado offense against Urias tonight. I expect their power to be on display in the form of home runs and they are far too big of underdogs at +148 in this matchup.